Last year was definitely a year of change as we released an update that was a long time coming — Munzee 4.0! We appreciate all of the players, old and new, who have continued to support the game. It is for you that we are constantly dreaming up ways to make the game more dynamic and the app more friendly! On that note, we’d like to celebrate some key points that the Munzee Community has achieved last year: 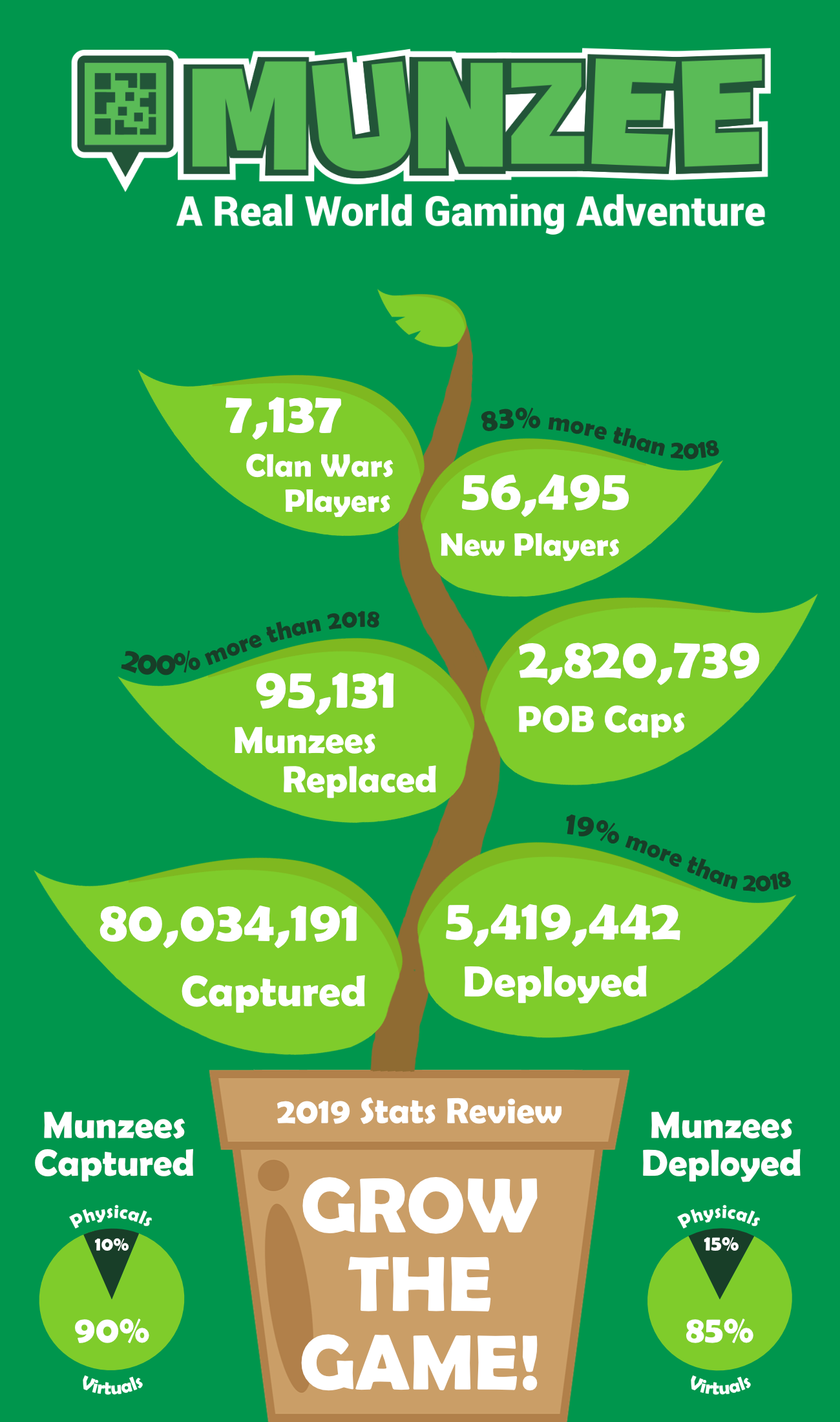 As a worldwide geo-location based game, our aim is to continue to expand and grow the community. After all, it’s more fun playing with more people!

In April we announced QRew, a junior version of the ZeeQRew program, which allowed players to replace missing or damaged Munzees once they met certain requirements. Along with this update we also launched the new QRewzee Munzee, which gave the added incentive of receiving more points after replacing and capturing newly replaced Munzees. This seemed to have a tremendous effect on the number of Munzees that have been replaced over the past year.

In June we split Physical and Virtual Munzees to sit on their own map layer, along with Flat, Temporary and Event Munzees each being on their own layers as well. This essentially doubled the amount of space available for new Munzees to be deployed, which in turn provided more Munzees to be captured.

In September we streamlined our Event Process by making Event Packages available in the Freeze Tag Store. Since event hosts usually purchase the same items for their events every time, we developed different packages based on commonly ordered items. Of course, any additional requests are still handled by our trusty Global Events Director Louise! Purchasing these new event packages sends event hosts all the information they need in an automatic e-mail. We also updated our Help Guide to help walk event hosts through the process!

In October we released a major update to the clan wars system, allowing teams of less than 10 players to participate and the ability for clans to recruit throughout the month. Along with this update we added a brand new Clan Wars section in the app, which allows players to create/join clans and track their progress on challenge requirements for each battle. We’re ecstatic to see that this has encouraged more players to join in on Clan Wars!

If you haven’t already…

… please fill out our latest Gameplay Survey! Your opinion will help us make decisions and plans for the future of Munzee! 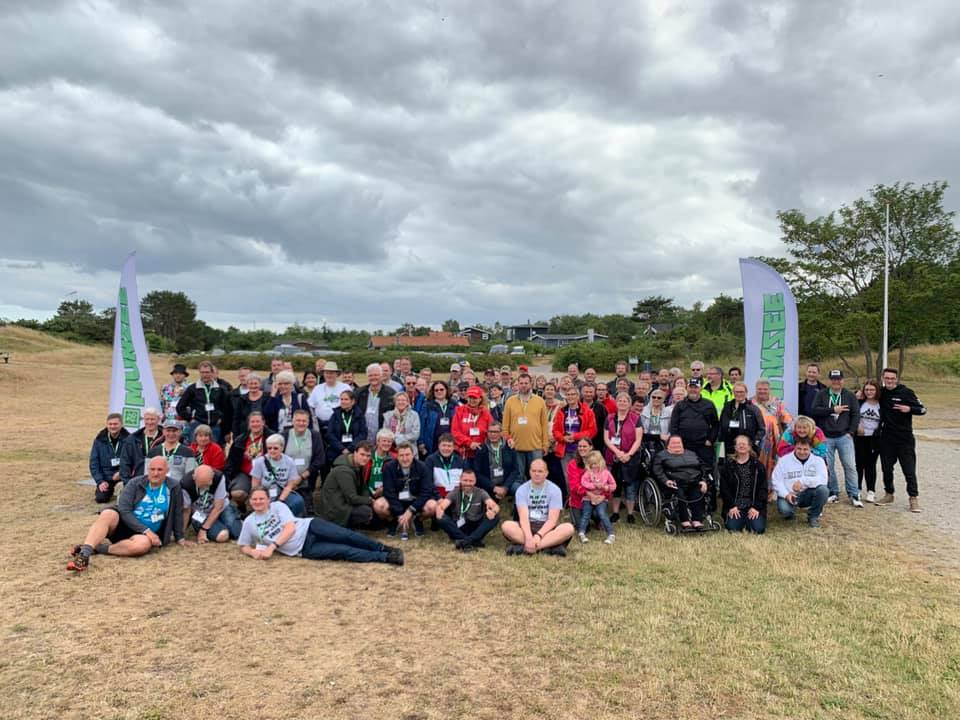 Once again, thank you for everything you have done to help grow the game and support other members of the community!