Are you sad that the ZEEster Egg specials will be leaving the map on Sunday at 22:22 MHQ time? If only another egg would fly down and fill the void! Wait— didn’t MHQ promise that there would be MOBs on the map every day in April to help with Clan War requirements? AND isn’t today a funky sort of holiday? Ah, yes, it’s Alien Day. And MHQ isn’t going to disappoint. 👽🥚

The Alien Invasion Specials will include two bouncing specials, one that comes equipped with a scatter. They invaded the map at 9:11 MHQ time on April 26 and will remain until Sunday, May 5 at 23:59 MHQ time. Think you can spot a UFO? First it’s probably best to read up on them…

To start things off, only one Alien Egg special hit the map. Only one?! Fear not, every time an Alien Egg is capped, another will be added to the map for a maximum of 426 Alien Eggs total. 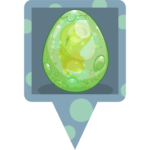 The Alien Egg is a physical MOB that doesn’t want to stay in place. It will bounce around every 4 hours or when capped. You can increase your chances of capturing this bouncing special with Munzee Magnets, since the Alien Egg WILL be attracted to them.

Where exactly can one find these scrambled space snacks? The Alien Egg will land on the following:

There will be two badges to earn in association with the Alien Egg Munzees. The first badge will appear as follows: 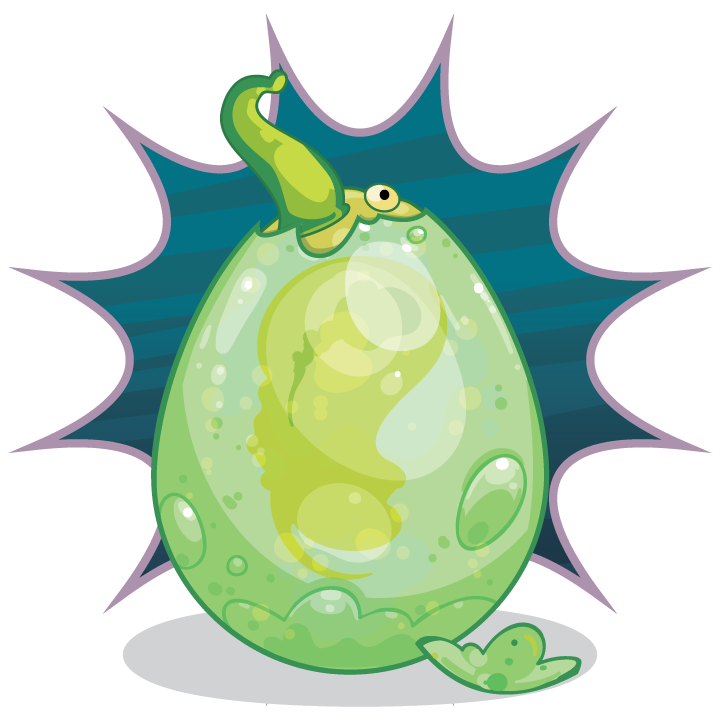 So, each time you capture an Alien Egg, another will be deployed somewhere around the world until 426 are active. PLUS, it will cause an Alien Potato to scatter to a nearby Greenie within 1750 feet (533.4 m).

It seems the aliens are trying to repopulate their species, but something turned out wrong… Yep, the Alien Egg scatters a special for you to enjoy as well! And it’s JUST as cute as the ZEEster Hatched Egg scatters! 😉 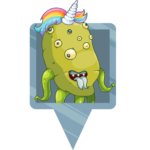 The Alien Potato will hatch on a Greenie 1,750 feet from the Alien Egg captured prior. It will stay there for two hours or when capped, available to ANY player. Each Alien Potato can only be captured ONCE. They will land exclusively on Greenies within the scatter radius. Although the Alien Potato doesn’t actually bounce after it is capped, it will count as a MOB in Clan Wars.

While there are two badges to be earned in association with Alien Egg captures, there are also two badges to earn for capturing Alien Potatoes. The first in the series will appear as follows: 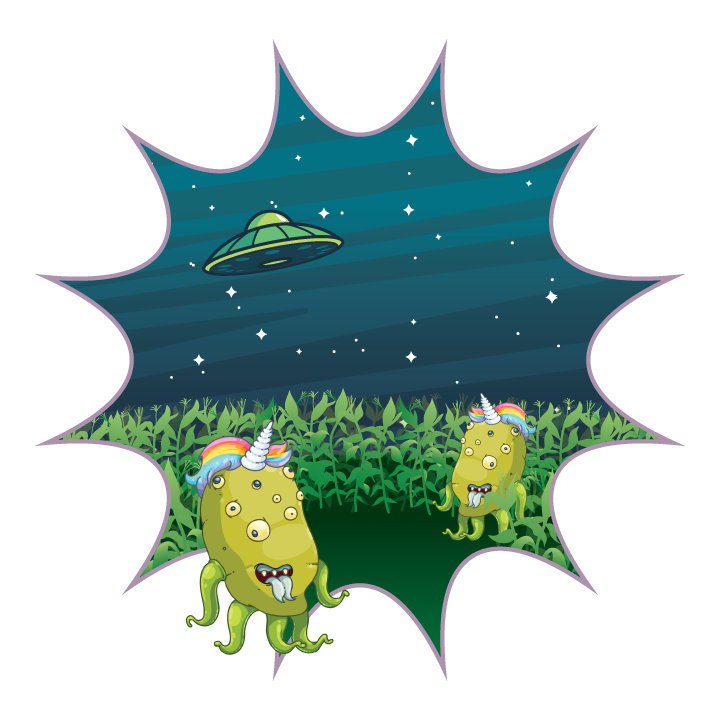 And that’s not all!

What’s vibrant green and shapeless and has five eyes? A Munzee UFO! These little green men have become a nuisance to farms around the world and they must be stopped! This hybrid special will land on physicals and virtuals, similar to how some Munzee Myths operate. While we’re only starting out with one Alien Egg hitting the map, you will be treated to 426 UFO specials from the start! 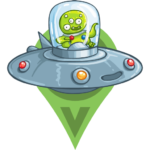 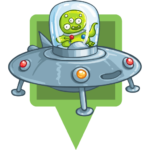 This MOB will bounce around every 4 hours or when captured. The UFO specials WILL be attracted to Virtual Magnets only.

Finally, it’s been determined where you can find UFOs! 🤪 The UFO Munzees will land on the following:

There will also be two badges you can earn based on UFO Munzee captures, to bring the total to six new badges associated with the Alien Invasion. The first in the series will appear as follows: 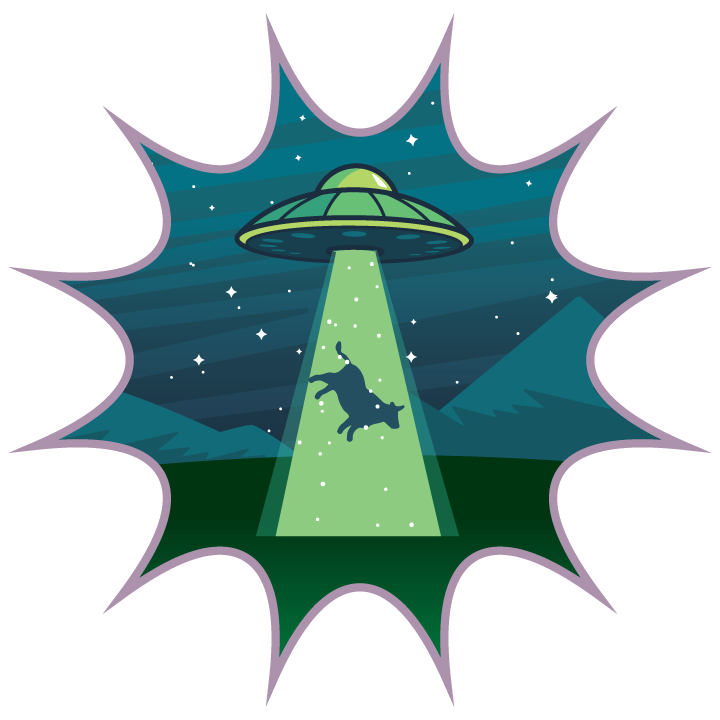 Still need a little more EGGStraterrestrial presence? We’ll also be offering special Alien Invasion themed Munzee Personal Tags in the Freeze Tag Online Store! Pick one up today while supplies last to show off your out of this world good taste.

Was this enough to convert you to a believer? 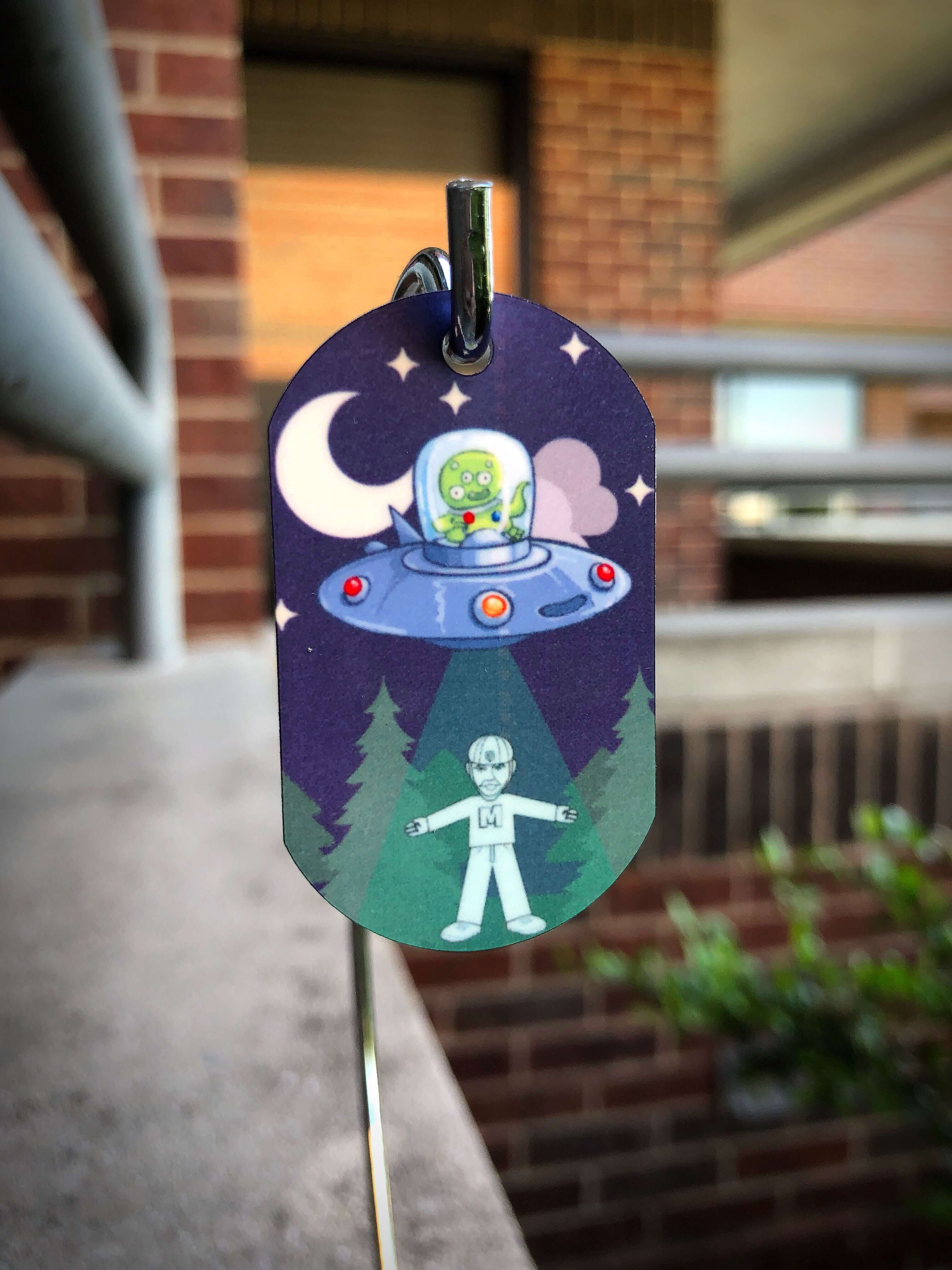