Did you see your Clan name on the leaderboard for Clan Battle #72? If you weren’t able to achieve your desired level last month, allow Clan Battle #73 to be your time to shine! Clan Battle #73 will start on April 3 at 00:01 MHQ time, with requirements this month based on our new fitness initiative meant to get you out and moving!

If you want to join a new clan or are interested in joining a clan for the first time, you can use our Clan Randomizer button to find a spot. Be sure to act fast, because this option will only be available from 00:01 MHQ time April 1 through 23:59 MHQ time April 2. Scroll down to the end of the blog for a friendly reminder of our acronyms, such as MOB and POB.

Rewards: 1 Mace, 1 Crossbow, 1 Virtual, 1 Temporary Virtual PLUS an additional $5 in a new store credit to be launched during April**.

Rewards: 1 Longsword, 1 Catapult, 1 Sapphire, 1 Ruby PLUS an additional $10 in a new store credit to be launched during April.

Rewards: 2 Longsword, 1 Crossbow, 1 Sapphire, 1 Diamond, 1 Motel PLUS an additional $15 in a new store credit to be launched during April.

Rewards: 1 Battle Axe, 2 Crossbow, 1 Catapult, 2 Sapphire, 2 Ruby PLUS an additional $25 in a new store credit to be launched during April.

Rewards: 1 Hammer, 2 Longsword, 1 Crossbow, 1 Sapphire, 1 Flat Lou, 1 Prize Wheel PLUS an additional $30 in a new store credit to be launched during April.

There have also been rumors of a secret sixth level of Clan Wars! Do you have what it takes to reach the MYTH MASTERY level? We’re not going to tell exactly what the requirements are so you’ll just have to keep capping and deploying to find out!

Here’s a visual aide for this month’s Clan Requirements:

Points include Cap, Deploy, and CapOn.

*The new Urban Fit Munzees are available in the Freeze Tag Online Store as credits and available from Resellers in sticker form as well. Urban Fit credits will also appear as possible prizes for owners and for those who capture Prize Wheels beginning April 3. Don’t forget that all players with a Premium membership have also received two Urban Fit credits, so you may want to hold off on deploying those until Clan Wars begins!

**New store credit will be available to be used on many popular items in our online store.

Also, some of you may be concerned about your ability to reach higher levels in April. Have no fear, Rob is going to be live on Facebook to explain the reasoning behind some of the numbers! There is method behind his madness and he will reveal some of the amazing plans for April that will help you stretch to new levels! We will post the link to the video here if you aren’t able to join us live.

Prepare to battle! Munzee on! 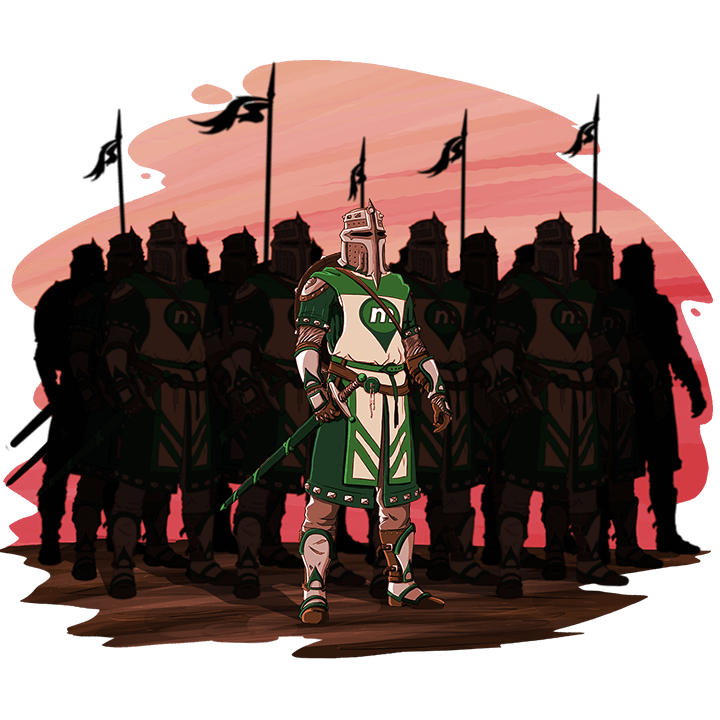 Urban Fit Munzees Gear Up to Race onto the Map!
April Resolutions Badge Details Have Arrived!