It’s time for a map change! The Women’s World Cup Semifinals have officially determined which two teams will be battling it out for third place and which teams will have the chance to compete for the championship! We thought it was only fitting to reflect this on the map for our Coupe du Munzee specials, with our next icon change taking place on Friday, July, 5 at 00:01 MHQ time! 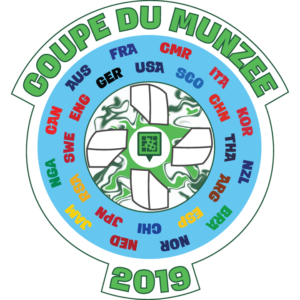 The Semifinals saw teams USA and Netherlands advancing to the finals, while England and Sweden will be competing for third place following their losses. However, rather than reduce England and Sweden to one icon per team as we have done with the other eliminated teams, these team icons will remain on the map at 34 icons per team! After all, these teams battled through quite the challenge and deserve recognition! Meanwhile, our top two teams have seen their icons increase from 11 to 30 to 50 to 75. Teams USA and Netherlands will now both have 120 icons per team to celebrate their amazing athletic achievements! 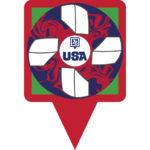 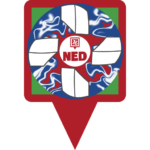 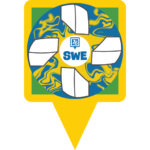 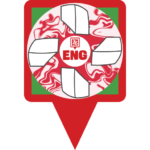 That means the Coupe du Munzee distribution will be as follows:

You will have until July 7 at 23:59 MHQ time to cap the Coupe du Munzee specials before they leave the map! There will also be a special surprise celebration to look forward to for the winning team icon! Stay tuned for more details, and remember that physical Munzee Magnets can help with capping those elusive team icons!

Have you earned all 7 Coupe du Munzee badges?!

Your Future is Clear with the Magic 8 Ball Specials!
Big Map Plans for the InternationElles Munzee!