While Munzee can certainly be a solo game if you choose, there’s no denying the appeal in meeting others who share your interests. Munzee Events are perhaps the best example of this, as they allow you to meet both old and new players in a safe, friendly environment. On top of that, there are usually activities, games, and — if you’re lucky — goodie bags! That being said, planning events requires a considerable amount of effort. So, to make it easier for prospective hosts (and maybe even recurring hosts), we decided to put the spotlight on past events, Munzee-Toolkit style! We hope this series of posts will inspire you to try hosting an event if you never have before, or provide you with ideas to spice up future events if you’re an old hand at it!

Today we’re featuring the Raision syksy event, which took place on November 6, 2020 at Raisio, Finland and was hosted by tcguru, RePe, and kilpertti. 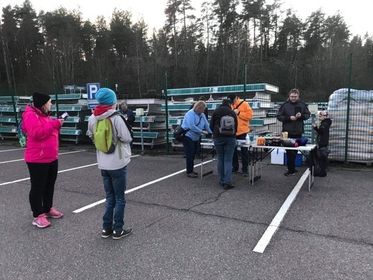 Give us a brief summary about your event!

We have arranged normally four events every year in Turku, Finland, area. It’s not a very large area, but we have almost 50 more or less active players. Good locations for events have already all been used, these days we must think creatively. Neighbor cities and towns of Turku such as Kaarina, Lieto and Raisio are good for now, only they also are loaded with Munzees these days! Would be nice to find a location on which players could deploy for example Prize Wheel Munzees, but it has become more and more difficult. This was number 3 out of four events in Raisio this year, and was quite a success, we had over 40 visitors! The time of the event was obviously well chosen, it was on a Friday afternoon – early evening. Event #1 at the Easter time had a virtual garden (Chameleon), and this event #3 had another, smaller garden (Mushrooms). We are thankful to all players who have helped us with these gardens, Mushrooms is already full and Chameleon almost.

What tips do you have when hosting an awesome event?

Plan ahead, and try to find every time something new. The Chameleon garden had one feature I’ve never seen before: most of the virtuals there are of colors the deployers have chosen out of few alternatives, there was a dropdown on the spreadsheet for each consisting of the colors that were possible on that location. This way a real chameleon formed!

Also try to get some little more scarce game pieces on the event area if possible, for example now the greetings cards attached to the Holiday Card Collectors Club campaign are such. Prize Wheels and Sir Prize Wheel Munzees are favorites of many players, if you can deploy these on the event site many players are happy.

If you can get a visitor or two from out of town or even from another country / state, such players that are not normally seen in that area, then many local players would be pleased. This would mean for example Personal Munzees many have not scanned before, and it’s always nice talking to players you don’t see that often. Most players are really nice folks! 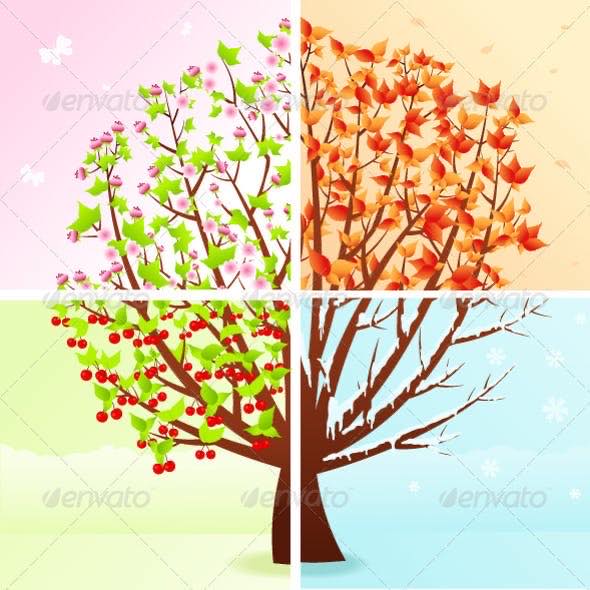 What made your event unique?

One of the hosts, RePe, came up with an idea of a badge design for all the events in this series of Raisio events. The Easter event was on spring time, then we had a summer event, this Halloween event in fall, and on Dec 5 we are having the final event, almost winter time here. All four seasons appear on the same image of a tree, and the badges are designed so that the current season is in all colors, while the other three are grayscale. This way a series of four badges is formed, which is visually very nice.  Another remarkable thing about this event was the huge amount of greeting card Munzees deployed on the area. It was awesome, we had never seen this kind of an amount in Finland before. Thank you everyone who deployed cards for this event! 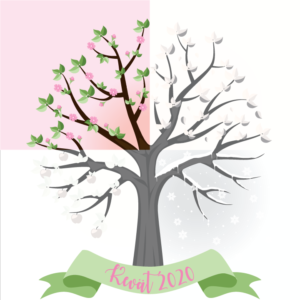 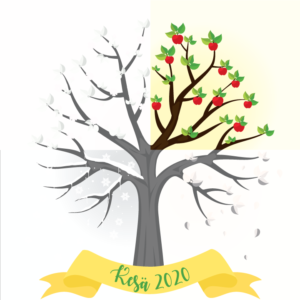 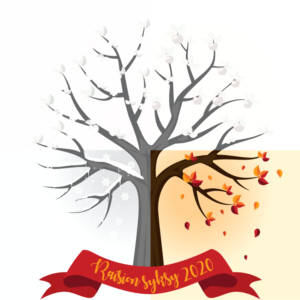 Would you like to highlight any future events you’re hosting? 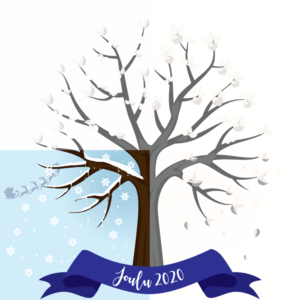 Thank you to tcguru for being such a great host and submitting the details for this event! We will be reaching out to other past event hosts in the future, so keep an eye on your inbox! 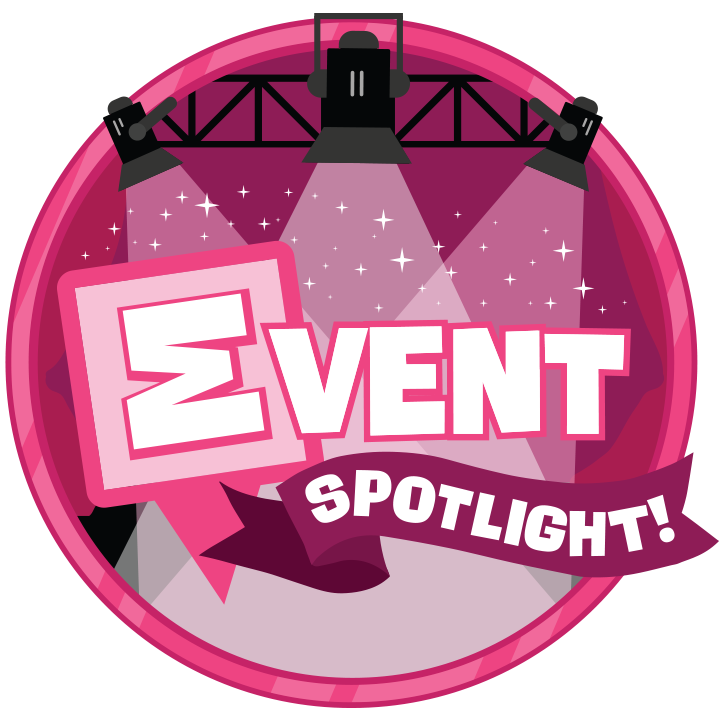