As many of you probably know, we like chasing Mythological Munzees quite a bit. It isn’t a surprise to see Rob, Matt, or other members of Team Munzee capture your Mythological and leave a funny (or so we think) picture on it. We want to see the same thing, too. You know us, though. We like to stand out a bit. That’s where the Rainbow Unicorn comes in. 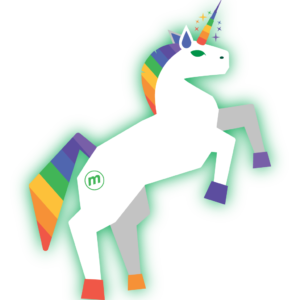 These Rainbow Unicorn Mythological Munzees (or as they’re known around MHQ, “AlternaMyths”) are a bit different than the Unicorns currently out in the wild. Rainbow Unicorns will be deployed by members of Team MHQ exclusively.

Have fun chasing our Rainbow Unicorns, and make sure to leave pictures for us!