January is always a very strange month, as we’re playing catch up after the longest break of the year, but also have new things to release! Some of the things we were able to catch up on were: releasing the Phantom Flats and additional Retiremyths, the yearly leaderboard badges, the 10 millionth munzee, and Winter Tree Scatters! Some of the new things we released were: Egyptian Zodiacs, Garden Gnomes, Secret ZeeOps, SleepZees, Hamilton Hamzee, Motivational Message Greeting Cards, and most recently, the VCCC!

We are now happy to announce the winners of the January Garden of the Month (GOTM)! The badges will be awarded in early February, but we couldn’t wait to share the winners we’ve chosen!

The gardens we chose this month reflect this simultaneous old and new state! Remember that all winning GOTM organizers and all players who deployed in the winning gardens will be awarded special badges for their contribution to growing the map. This month we’re happy to award the Night Vision Agent NIVY Garden, designed by Rikitan, and the Charlotte Electric Lightbulb Garden, designed by MrsHB31, as our winning January GOTM! The gardens appear as follows: 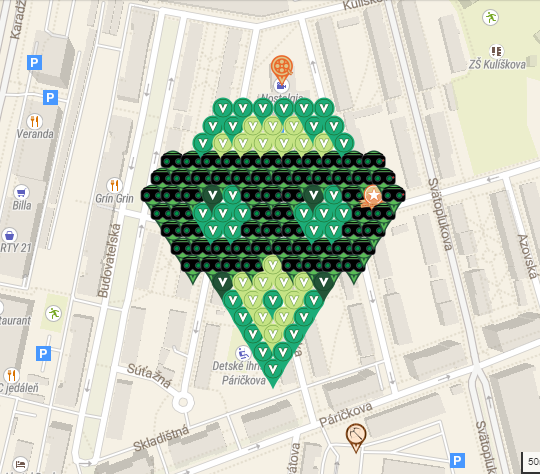 Isn’t it clever how the Garden Places munzee was incorporated into the design?

The release of Secret ZeeOps and the Walkie Talkie Watch earlier this month made picking this garden a no brainer!

Rikitan shared his thoughts behind the design:

I fell in love with Zee Ops just in summer 2020, shortly before this side-game was paused for reconstruction.
Upon its return I was thrilled to see small daily challenges, which are easy and motivating to follow & keep going.
To celebrate this milestone, I created a small garden for all united agents of Bratislava, capital of Slovakia.

We’re also fans of how he went the extra mile in formatting the garden spreadsheet to fit the theme! We highly recommend that you check it out HERE! 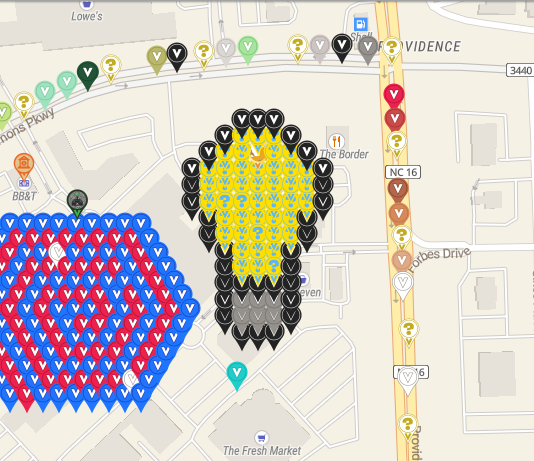 Can you wish on a lightbulb? We hope that this new year is the start of a brighter future.

The Electric Mystery was released last year on March 18, 2020, right around the time things took a more serious turn. While it’s been almost a year since, we love how this garden features our (still) newest Elemental in a very fitting design! In addition, the nearby garden of Virtual Colors is well-placed and will make the most of the Charge scatters! 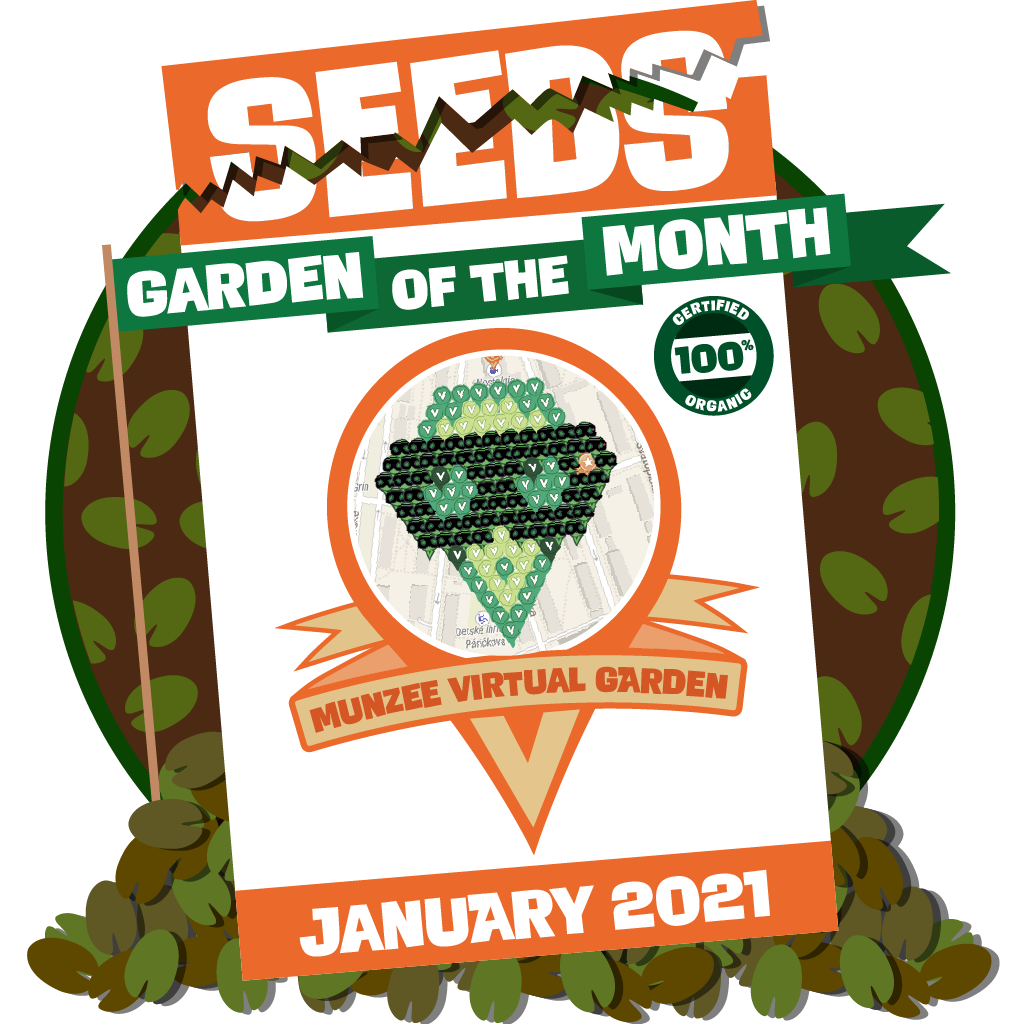 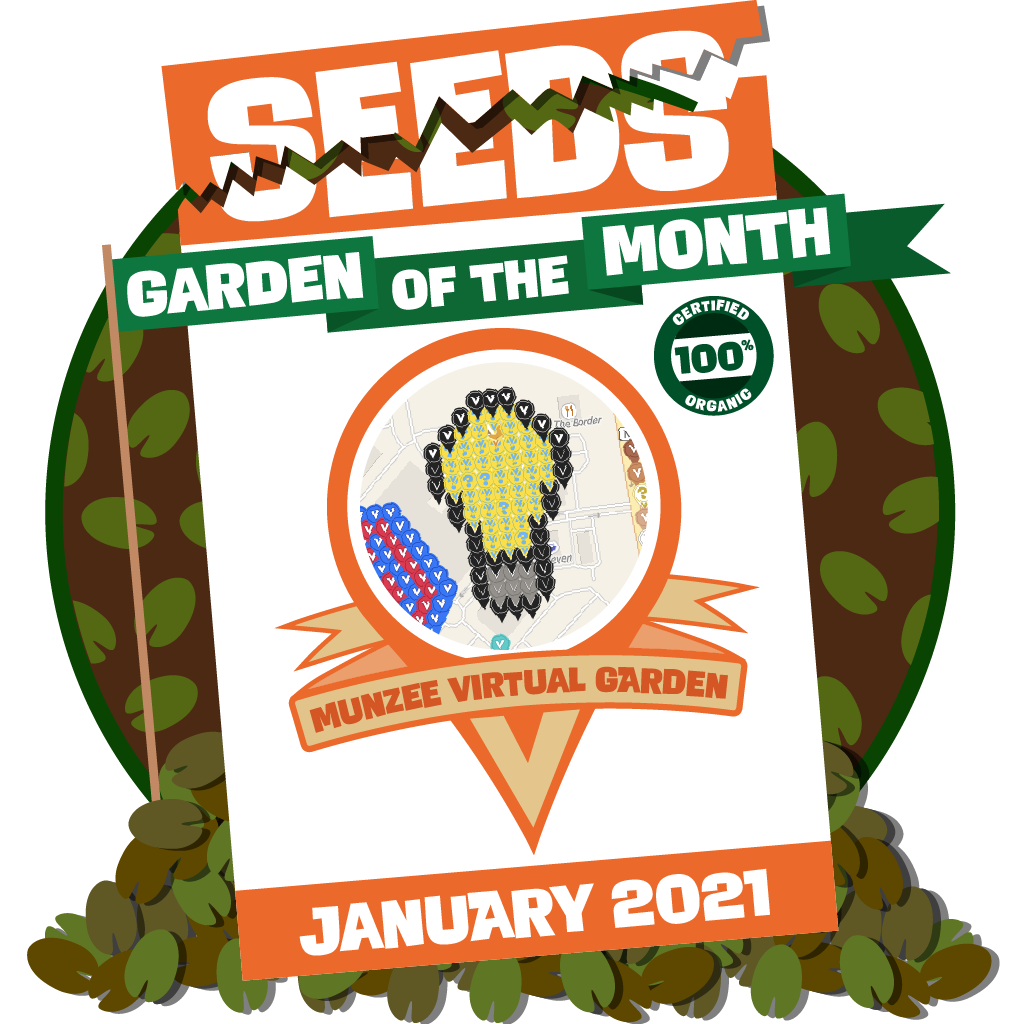 P.S. Are you looking for POTM requirements? Remember that last month, we announced that we were holding off on POTM for now as we develop a new way to highlight our unique player base!

Ask Aphrodite Listeners, Here’s What We Were Hinting At!
Improvements to Website Quick Deploy!