The month began with the first day of special deliveries from the UnBirthday Mailbox! As you know, Wonder11and residents come and go as they please, so they’ve arrived at different points throughout the month: the first week saw the March Hare Garden Flamingo, the CH3SHiRE Cat Mech, and the R053 Mech.

The second week saw the SUN Mech and the Wonder11and Playing Cards.

The third week saw the Painted R053 Mech and the C4T3RP1LL4R Mech.

The past week saw the Mad Hatter Garden Gnome, the White Rabbit Yeti, the King and Queen of Hearts, and the Jabberwock!

We are now happy to announce the winners of the July Gardens of the Month (GOTM)! The badges will be awarded by early August, but we couldn’t wait to share the winners we’ve chosen!

This month, we’ve chosen gardens that were the centerpieces of some festive Munzee Events! Remember that all winning GOTM organizers and all players who deployed in the winning gardens will be awarded special badges for their contribution to growing the map. This month we’re happy to award the XI birthday Mad Hatter garden, designed by geomatrix, and the Corgi Garden, designed by CoalCracker7, as our winning July GOTM! The gardens appear as follows: 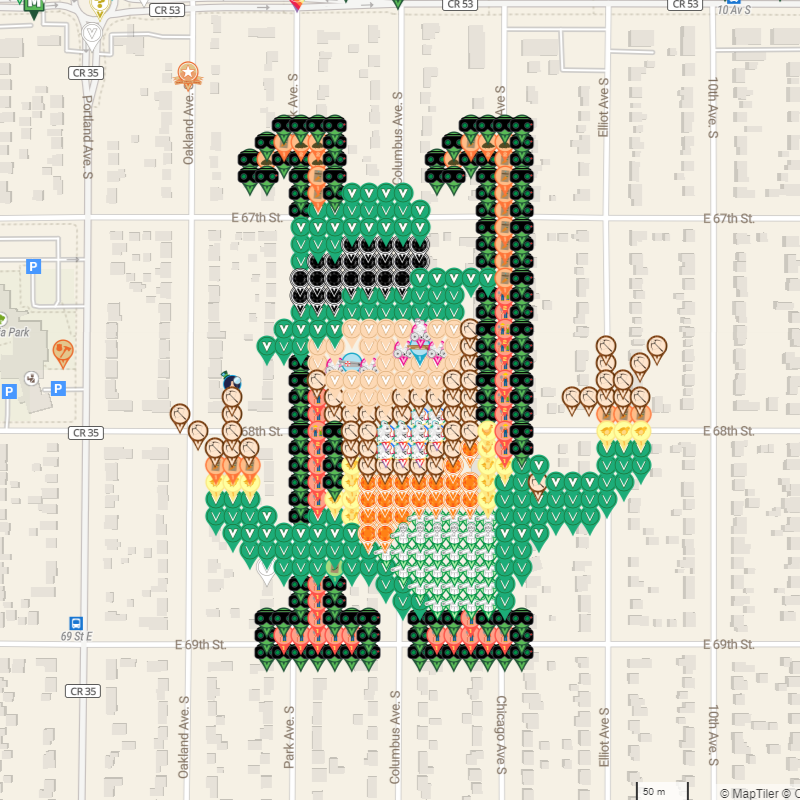 There is also a XI Flamingo Garden with a similar design! However, as we already featured Flamingo Gardens in January, this garden was the obvious choice!

This garden was created for our birthday event 2. The Mad Hatter was taken from the UnBirthday Event Attendee Badge and then the garden inspired our event badge and icons.

The team was instantly drawn to this garden as it fits the theme of this month so perfectly! Don’t confuse it with a regular old Leprechaun — as the designer noted, it’s actually from the UnBirthday Event Attendee Badge, which features Rob as the Mad Hatter! Below you can see how their event badge and icons turned out: 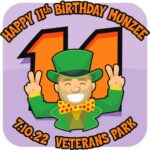 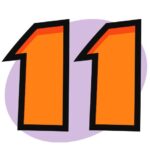 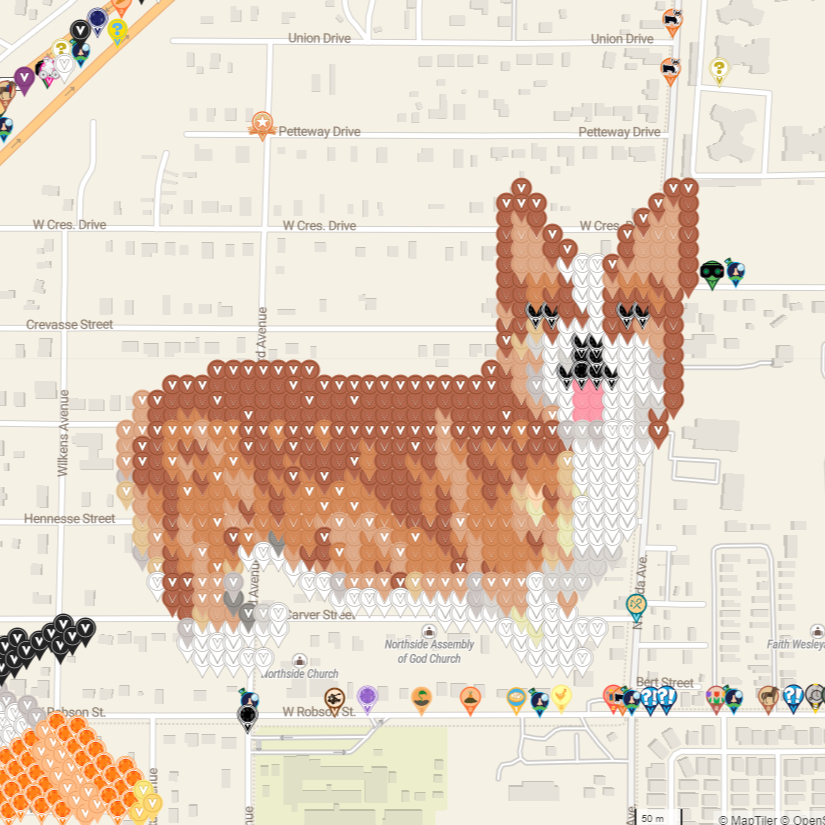 If the garden is this cute, how much cuter is CoalCracker7’s corgi, Socks? We’d love to see a photo!

Here are some of the notes from the players who nominated this garden:

The Garden was created to coincide with the National Corgi Day event we held on 4 June 2022 in Lakeland. It was appropriate, as 4 June was International Corgi Day and CoalCracker7‘s Birthday. She had a Corgi named Socks that the Garden resembles. In addition, everyone that scanned the event badge was awarded a free Flat Murray. The event was also featured on the Munzee Calendar Page and it was also Flat Murray Scatter Weekend!

This garden was created for an event on International Corgi Day. CC7 worked hard to get this filled quickly for the event she had on Corgi Day. She loves Munzee and the Munzee Community and works tirelessly to keep it interesting for the people around her.

You know we love animals here at MHQ, so this cute Corgi garden was a shoo-in to win! We were also touched to read all the heartwarming notes from the nominators — it sounds like they had a great time at the event, and it’s clear that CoalCracker7 is much loved by her fellow players. 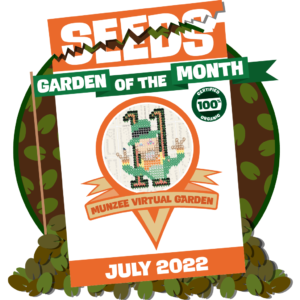 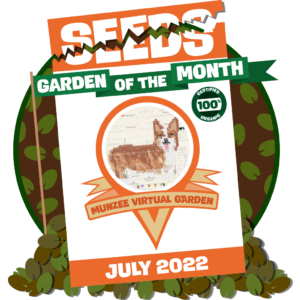