This month was all about bicycles, birthdays, and bots! As #WorldBicycleDay was on the 3rd, we took the opportunity to come up with some fun racing specials! They were so popular, that we decided to extend them to the end of the month and add 2 more racers to the mix! The next week, we released our 10th Birthday Mailbox to start building up excitement for our upcoming birthday month! The week after that, we introduced Cogs and RUMbots in an effort to keep the map from being overrun by Spyderbots once more. As the end of the month approaches, keep an eye out for more exciting releases to come!

We are now happy to announce the winners of the June Gardens of the Month (GOTM)! The badges will be awarded in early July, but we couldn’t wait to share the winners we’ve chosen!

This month we chose gardens we felt embodied the spirit of summer! Remember that all winning GOTM organizers and all players who deployed in the winning gardens will be awarded special badges for their contribution to growing the map. This month we’re happy to award the Burkes Park Orange Garden, designed by EagleDadandXenia and kpcrystal07, and the Sandcastle in Sheringham Norfolk UK Garden, designed by Waves117 as our winning June GOTM! The gardens appear as follows: 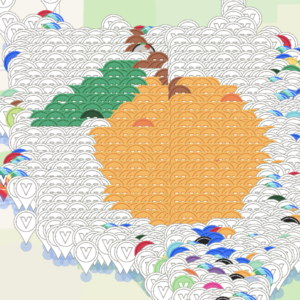 We took a screenshot of this garden from the app, which, thanks to the expanded filter options, allows us to get a clear view of the garden!

Dade City has become a real destination, in large part due to the work done by Gary with this pioneer garden. 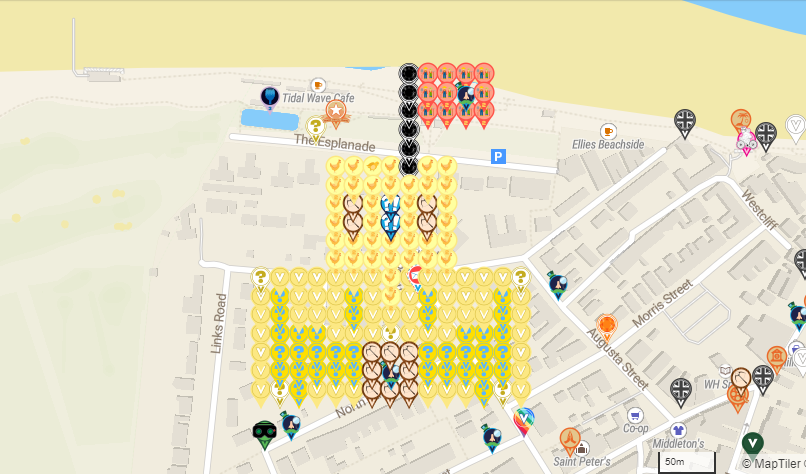 We love this Sandcastle with its use of varied yellow-colored munzee types, and the fun detail of Sir Prize Wheel on the flag as well as being guarded by Crossbows at the entrance!

Here are Waves117’s notes on the garden’s design:

Sheringham is a traditional seaside town in the heart of North Norfolk in England UK. At low tide the beautiful golden sands of the beach are exposed, ideal to sit, relax, build a sandcastle or two and now capture a few munzees!

Sheringham has kept it ‘Blue Flag’ status which is an international quality mark for beaches. The seaside award is a nationwide standard for the best beaches across the UK so this garden to celebrate this achievement. Come and visit you won’t be disappointed. 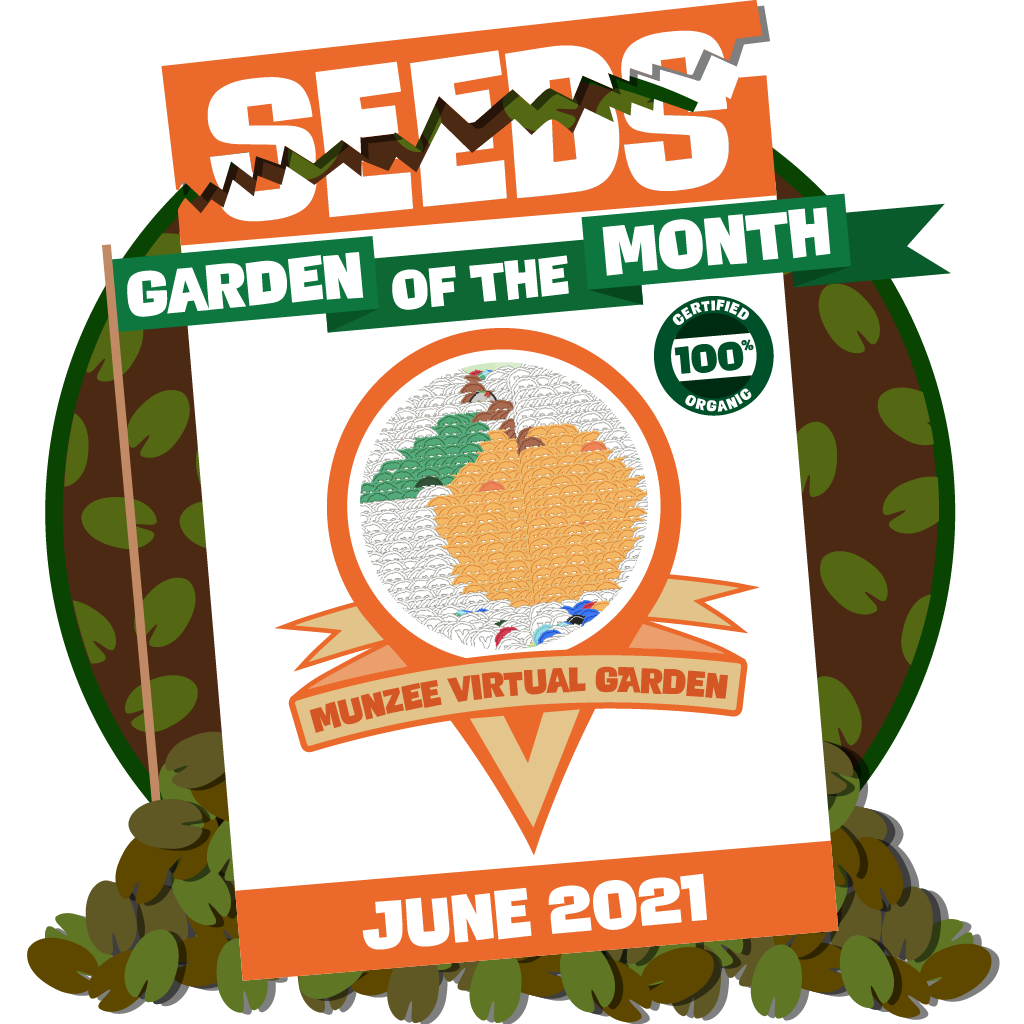 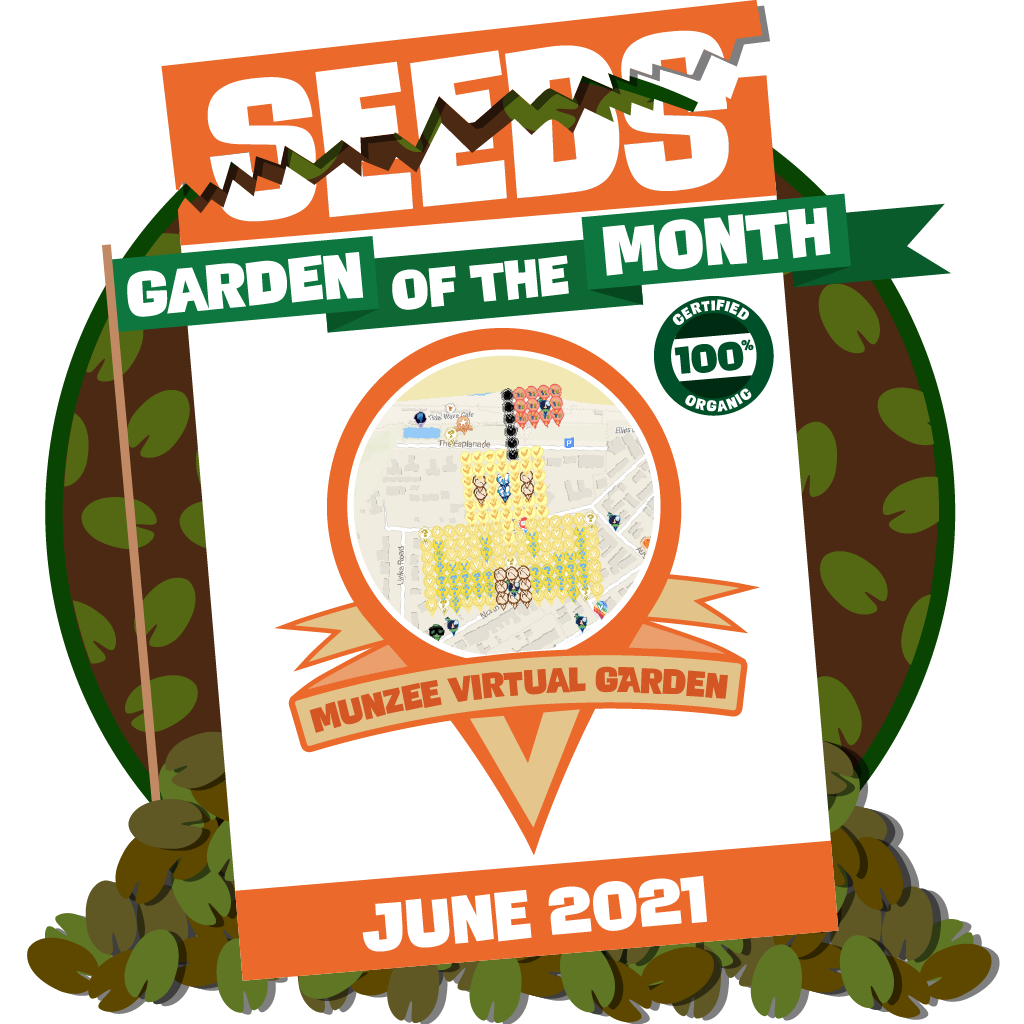