Agents, ZeeOps HQ’s system has been hacked and all of our files on past missions have been erased! You’ll have to recreate past Operations in what we’re calling LegaZeeOps. It’s up to you to keep the legacy of this organization in tact. The missions for this month are the same that were originally available in August 2017’s Operations.

Agents, despite our best attempts to keep this confidential, Director Zee is missing. After being replaced by the Dictator last month, his whereabouts have become unknown. Despite his absence, it’s up to ZeeOps Agents worldwide to continue their missions and protect the world.

Random archaic weapons shipments have begun popping up all over the world. You’ll need to investigate this by capturing and deploying Clan Weapon Munzees throughout the month.

The Clan Weapons that have begun to pop up all over the world may contain a hidden message from Director Zee. As a collector of weaponry of all sorts, Director Zee may be using these weapon deploys as a communication tactic. It is up to you to save Director Zee from whomever holds his fate.

August 2019 ZeeOps Operations are now live and you can begin planning your Missions to start on the following day. You can plan your Operations at munzee.com/ops/ and purchase more ZeeCred in the Freeze Tag Online Store. Remember that if you hit a snag at any point in your Operation you can use the Mission Mulligan feature to keep going! 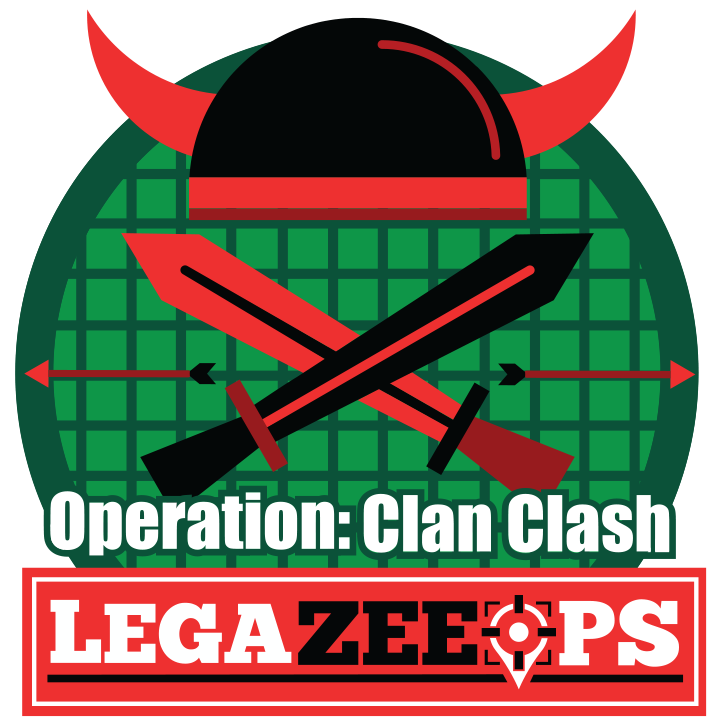 August Flat Schedules and QRewsdays!
Latest Evolution Prepares to Leap onto the Map!