Agents, ZeeOps HQ’s system has been hacked and all of our files on past missions have been erased! You’ll have to recreate past Operations in what we’re calling LegaZeeOps. It’s up to you to keep the legacy of this organization in tact. The missions for this month are the same that were previously available in April 2018’s Operations.

The battle between The First Clan and The Rising Sons is looming, and it seems everyone is choosing allegiances. Although ZeeOps HQ is firmly a neutral party, it’s important we keep track of other possible factions. Look into the Authorized Reseller group known as R.U.M. for any possible collusion.

We have received intel that R.U.M. is kickstarting a bidding war between The First Clan and The Rising Sons. Despite their claims to stay neutral, this powerhouse of Authorized Resellers can tip the scales of war! It’s up to you to take control of the situation by capturing different RUMs (Reseller Unique Munzees) throughout the month.

November 2018 ZeeOps Operations are now live and you can begin planning your Missions to start on the following day. You can plan your Operations at munzee.com/ops/ and purchase more ZeeCred in the Freeze Tag Online Store. Remember that if you hit a snag at any point in your Operation you can use the new Mission Mulligan feature to keep going!

Since this month is focused on Resellers be sure to pop over to one of their stores to stock up on RUMs and everything else you could need. You can find the list of Authorized Resellers HERE. 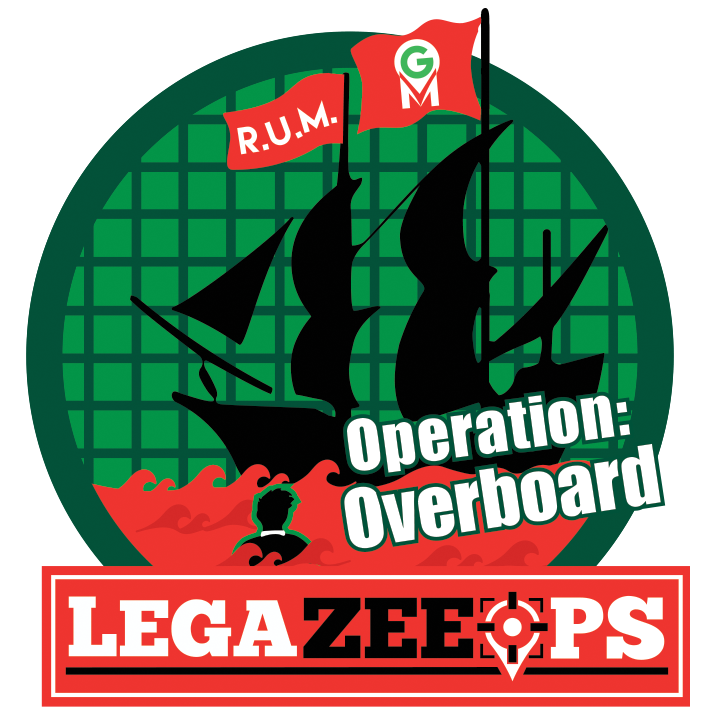