Agents, ZeeOps HQ’s system has been hacked and all of our files on past missions have been erased! You’ll have to recreate past Operations in what we’re calling LegaZeeOps. It’s up to you to keep the legacy of this organization in tact. The missions for this month are the same that were originally available in June 2017’s Operations.

ZeeOps Scientists have started developing an evolutionary strain of munzees. These Evolution Munzees, also known as Evos, come in many forms. We’re still in the testing phase, but we need our agents to see how these Evos react in the real world. It is up to you to capture and deploy a variety of these Evos for the sake of science.

June 2019 ZeeOps Operations are now live and you can begin planning your Missions to start on the following day. You can plan your Operations at munzee.com/ops/ and purchase more ZeeCred in the Freeze Tag Online Store. Remember that if you hit a snag at any point in your Operation you can use the Mission Mulligan feature to keep going!

Since this month’s requirements are focused on Evolution Munzees, you may want to stock up in the Freeze Tag store! You can also pick up Evos in a monthly MunzPak subscription! 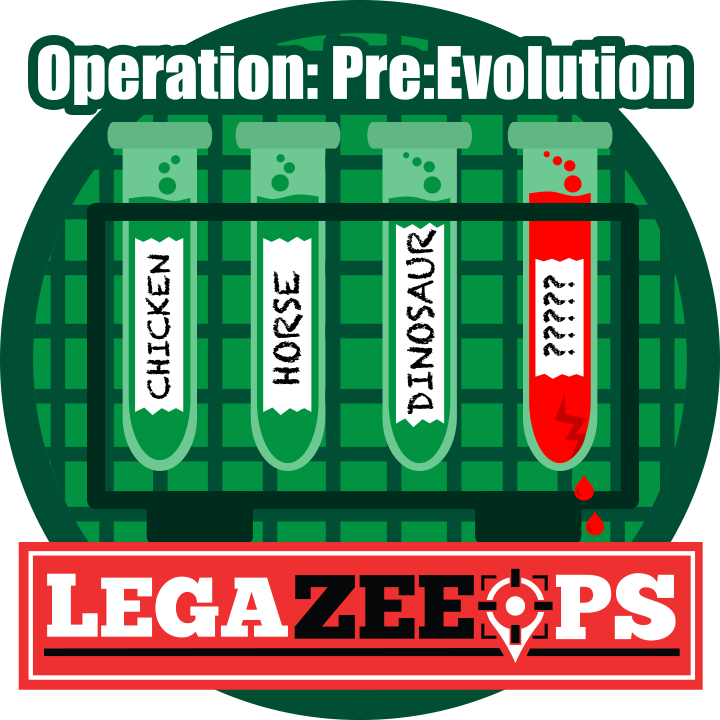