Agents, ZeeOps HQ’s system has been hacked and all of our files on past missions have been erased! You’ll have to recreate past Operations in what we’re calling LegaZeeOps. It’s up to you to keep the legacy of this organization in tact. The missions for this month are the same that were previously available in June 2018’s Operations.

In an attempt to prepare for the oncoming war between the First Clan and The Rising Sons, ZeeOps scientists are researching the battle patterns of the Zodiac Vigilante. Utilizing Neurological Memory Technology we need you to relive your previous battles with the enemy.

It appears that while testing the Neurological Memory Technology to recreate past battles, someone has hacked the system. This must be the work of the Zodiac Vigilante, but be careful though, whoever is controlling this could recreate other past missions as well…

January 2019 ZeeOps Operations are now live and you can begin planning your Missions to start on the following day. You can plan your Operations at munzee.com/ops/ and purchase more ZeeCred in the Freeze Tag Online Store. Remember that if you hit a snag at any point in your Operation you can use the new Mission Mulligan feature to keep going!

Since this month is focused on Zodiac Munzees be sure to stock up on Zodiac credits in the online store. 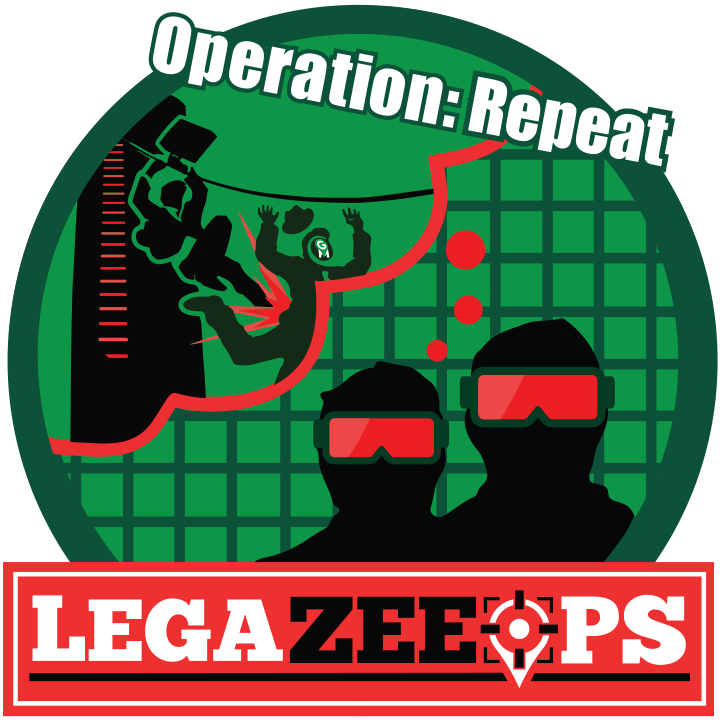