As we end the first quarter of the year, things are definitely starting to pick up! We started off the month bringing back the limited-time credit program — this month’s incarnation, as you know, is called Sham Rocks! We then kicked off our first ZEE-Dayz of the month for all players, featuring the humble Shamrock Munzee and also the return of St. Patrick’s Day Greeting Cards.

The next week, we launched the cute and colorful Cereal Specials, a pack of St. Patrick’s Day-themed skins, and a NEW Mech purchasable with Sham Rocks!

Just last week, we launched the newest Secret ZeeOps, which, for the first time, includes TWO Mechz as rewards! We also tried out a second ZEE-Dayz, this time specifically for March MunzPak owners, along with the NEW tPOB Pub and Recyclops skin. Most importantly, we announced a new survey we’d like everyone to participate in!

We are now happy to announce the winners of the March Gardens of the Month (GOTM)! The badges will be awarded by early April, but we couldn’t wait to share the winners we’ve chosen!

Recently we’ve been receiving a lot of nominations for summer-y gardens — at first, this puzzled us, as we are currently experiencing the end of winter here in the states. After realizing where these gardens were located, it made perfect sense — it’s summer on the other side of the world! Remember that all winning GOTM organizers and all players who deployed in the winning gardens will be awarded special badges for their contribution to growing the map. This month we’re happy to award the Nessie in Grenaa garden, designed by MetteS for Henning49, and the Palmuranta garden, designed by tartu61 and enkku, as our winning March GOTM! The gardens appear as follows: 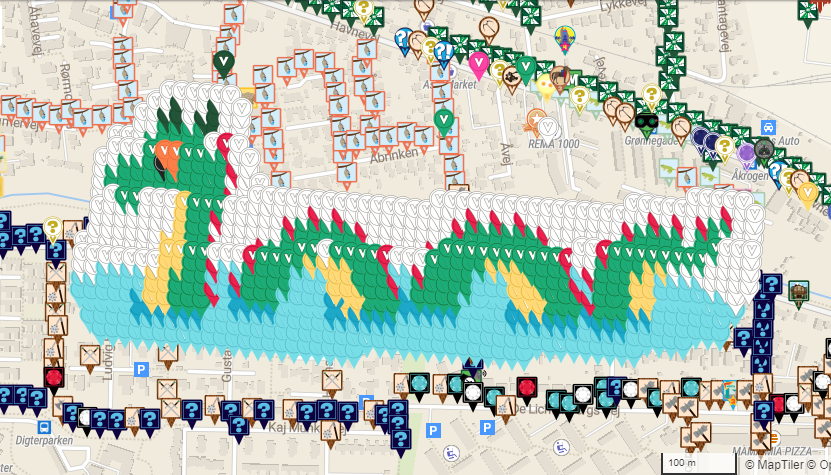 Indeed, as the nominator mentioned, you can see that this garden is along a river. It covers 3 bus stops!

This beautiful garden is perfect for the city of Grenaa. It is by the sea, and this sea monster is making its way up the stream from the sea to the main city.

We thought this garden was a fun twist on the typical St. Patrick’s day theme! The Loch Ness Monster hails from Scotland, but there’s no denying its similarities with the Irish Oillipheist, which we featured earlier this month as our latest skin for the Hydra! 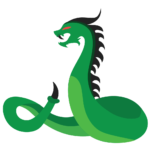 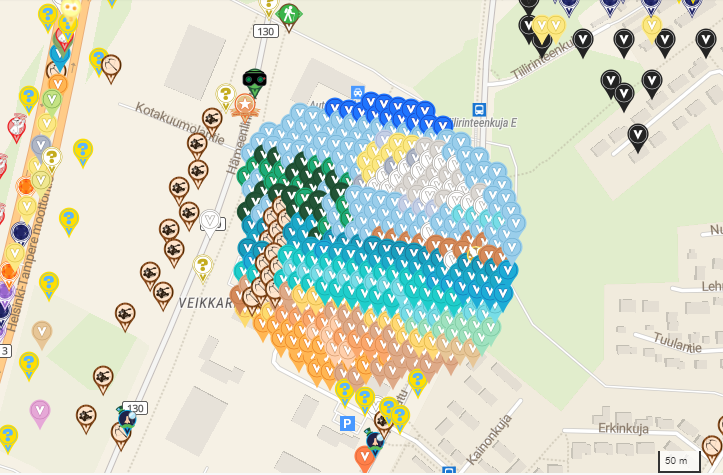 Non-Finnish Munzee players: can you guess what “palmuranta” means? If you guessed “palm beach”, then you are correct! If you were curious, “ranta” on its own is the word for “beach”.

This garden was created to celebrate the first Munzee event in Hyvinkää, Finland! The event is called Palmurannan alla and will take place on April 9th — so if you’d like to show your support, feel free to deploy any Greeting Cards or other Virtual Munzees nearby before then!

The garden shares its design with the event badge and icons, as you can see below: 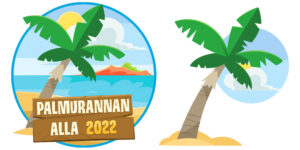 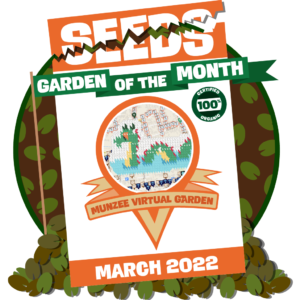 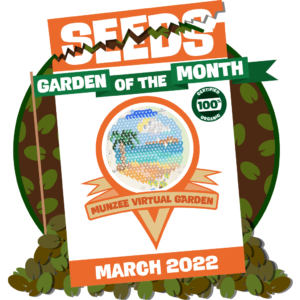 Use Your PinPoints Before They’re Gone!
A ZEE-Dayz for Premium Members + NEW Greeting Cards!