It’s officially been 2 weeks since players joined us for the start of MedZEEval Times weekend, and we’re still basking in the social success of MHQ Bash  6! Whether you’re already ready to take a trip down memory lane for this medieval-themed weekend, or you want to check out the fun we had in North Texas, this Bash recap is a wonderful way to showcase some Munzee memories! 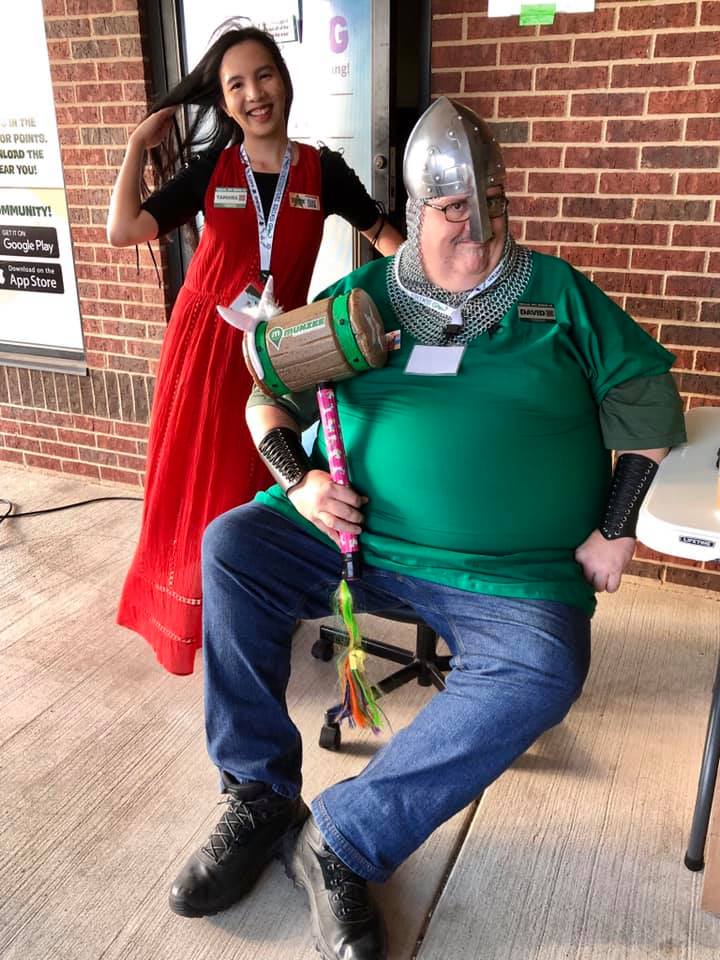 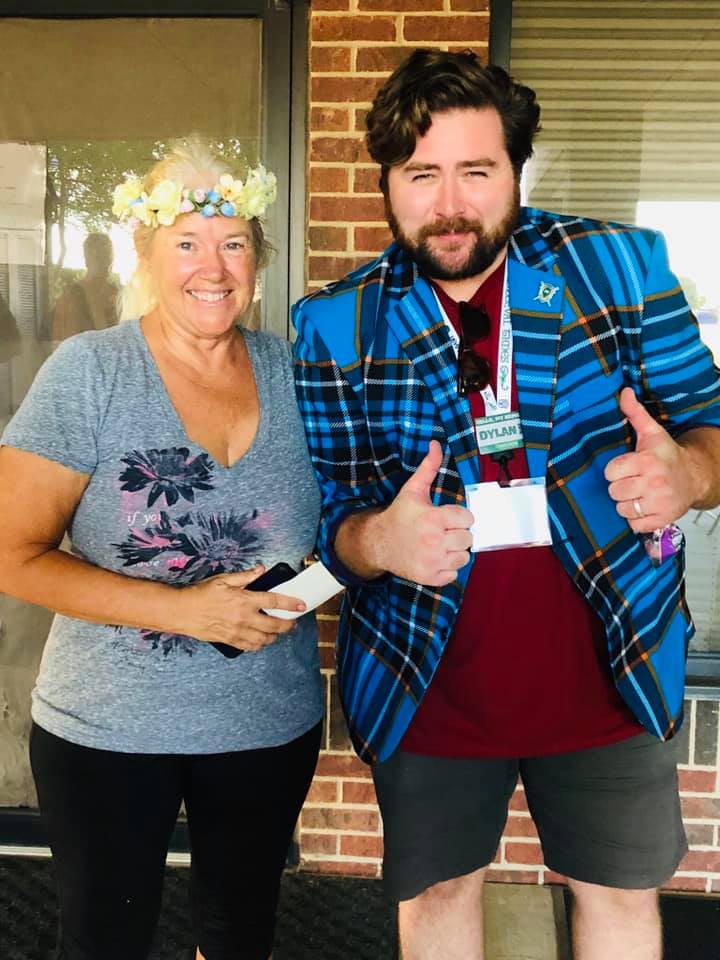 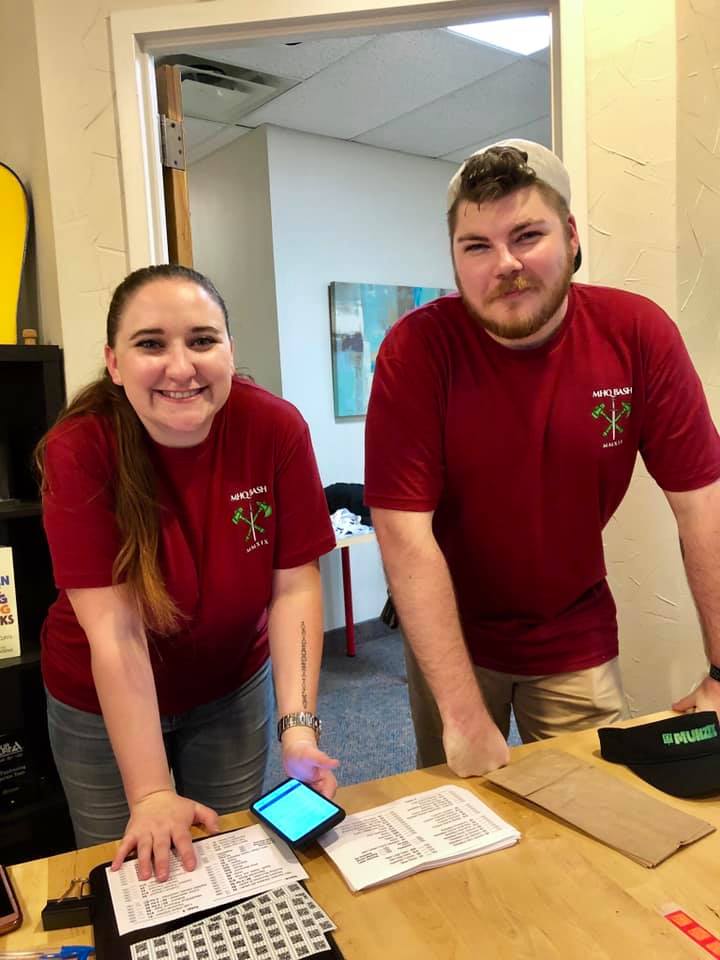 If these pictures are making you feel left out because you weren’t able to join us this year, fear not! We announced at the end of Bash that next year’s MHQ Bash 7 will take place from Sept 25-27, 2020! That means it’s time to mark your calendars for some unforgettable future fun!

Things started off on September 27 as we opened the doors to players for MHQ Bash Registration on Friday evening. Our first event of the weekend saw players meet up, check in, pick up purchases, shop our pop-up store, receive MHQ office tours, and earn prizes! The IRL Prize Wheel was present, with players earning a spin (for a maximum of 3 spins per player) for every 4 food items or 1 jar of peanut butter they brought as a part of our joint donation to the North Texas Food Bank.

Players were welcome to join us at all events for free with the Court Jester package, though there was the option to pre-order the King’s Court package. Players who purchased this package were able to pick up the following items:

While plenty of Texans joined us at MHQ for the festivities, we were thrilled to have players travel in from all parts of the country and world to celebrate Munzee with the international Freeze Tag Team. We concluded the night by drawing names for some additional IRL Prize Wheel spins, which saw the addition of two lucky players winning tickets to join us at Medieval Times in Dallas the following evening for dinner and a show, as well as a variety of other prizes being handed out. Players also had the opportunity to participate in an Eventzee photo scavenger hunt. 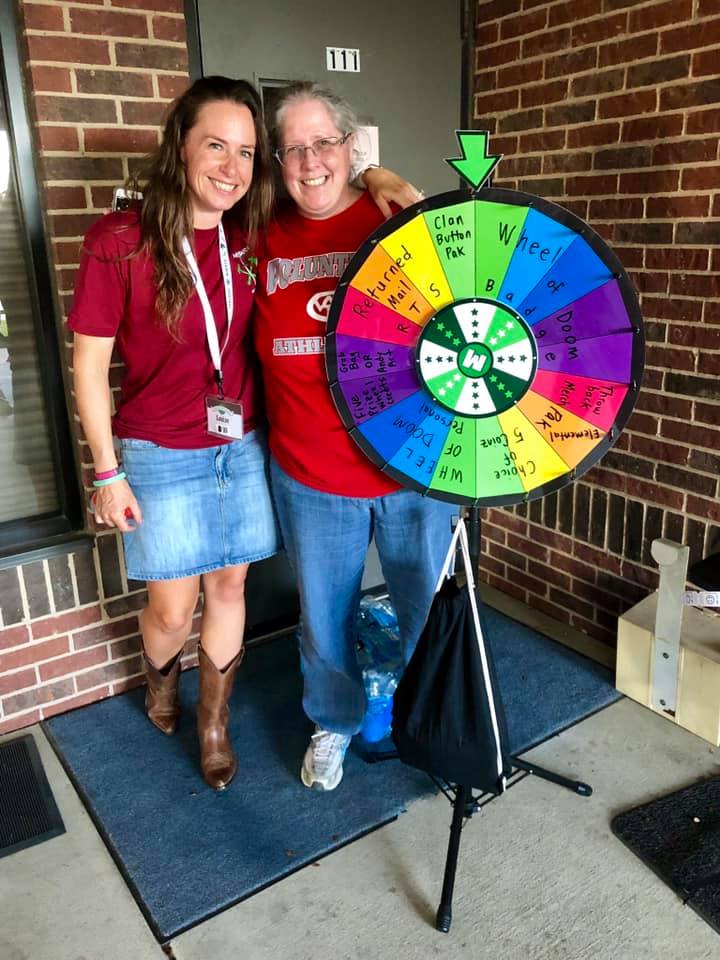 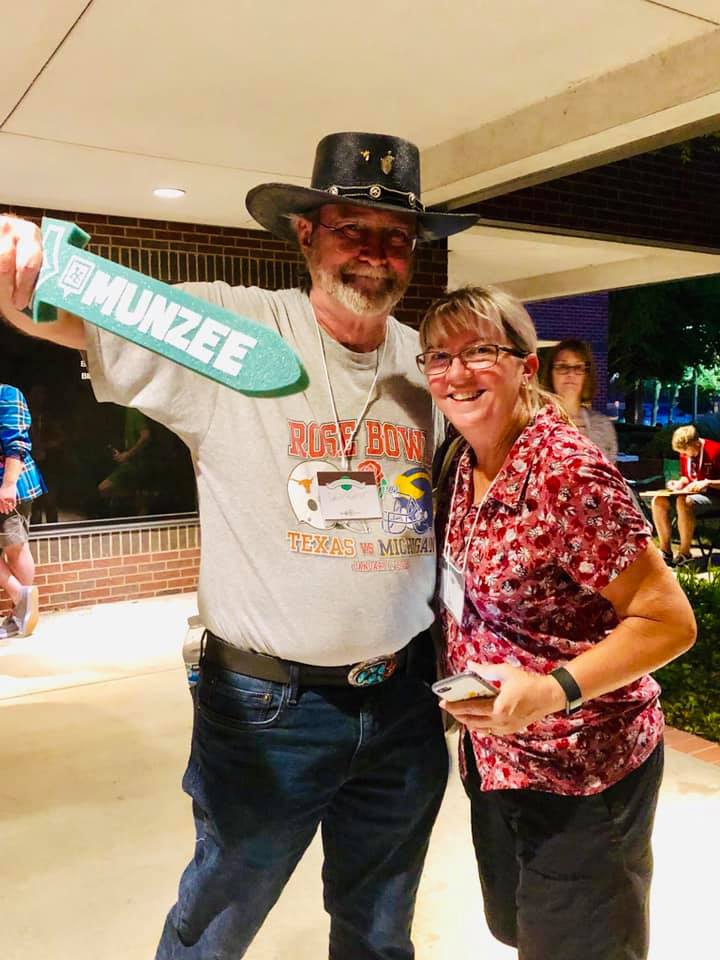 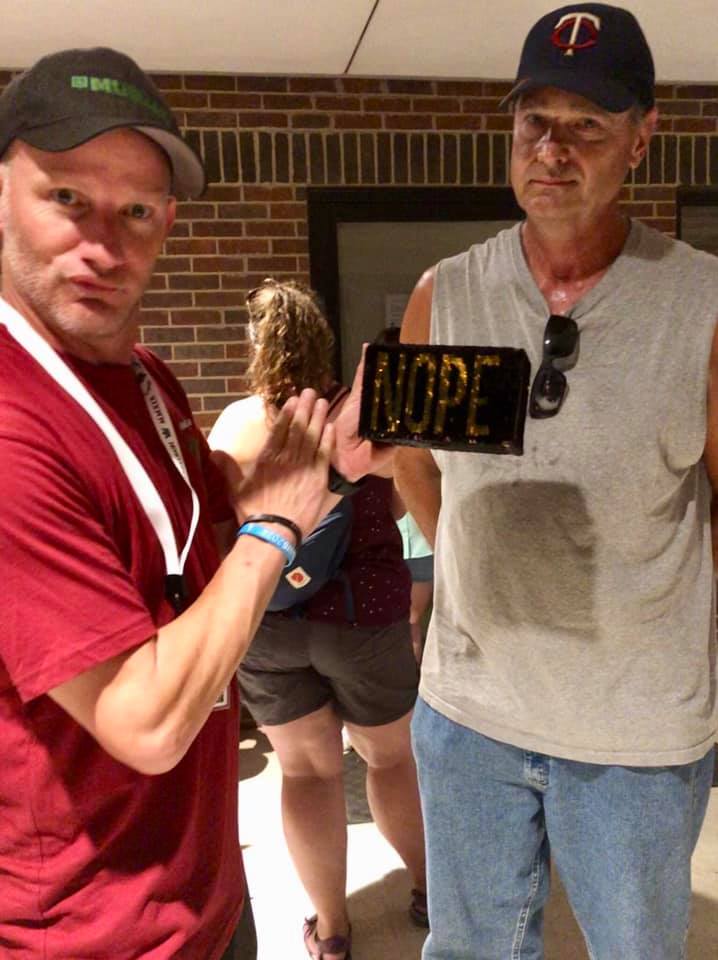 Eventzee was in the spotlight on Saturday morning as players joined us in the Village at Fairview for an Eventzee hunt that saw players scouting out staff members holding various parts of the Knight’s Armor, as well as Clan Weapons, around the North Texas shopping center. Rob, Tamara, Craig, Mari, Guilherme, and Daniel spread out with pieces of the Knight’s Armor, while Louise, Mick, and Matt were stationed with Clan Weapons. Eventzee players traveled throughout the shopping center to snap photos for a fun morning of exercise and socialization that was followed by WallaBee‘s WallaBash afternoon celebration. And that was only half the fun for many Munzee players on day 2 of Bash! 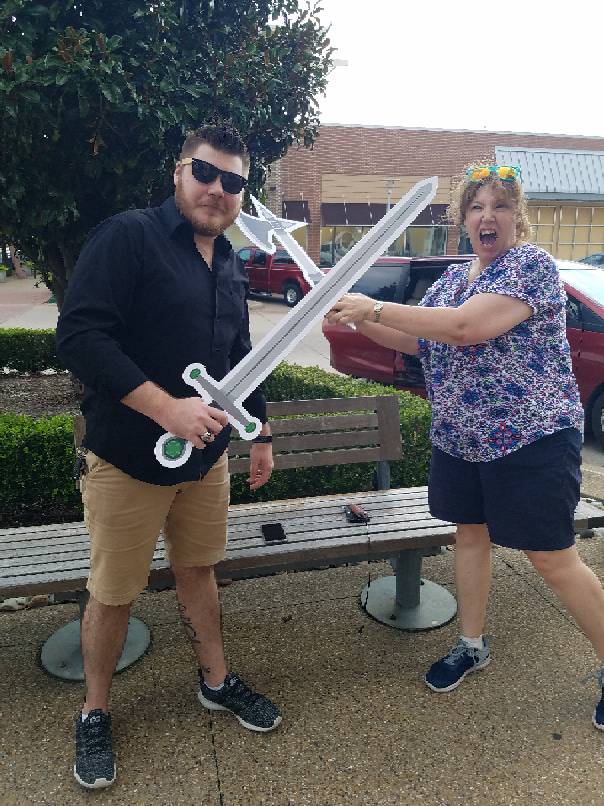 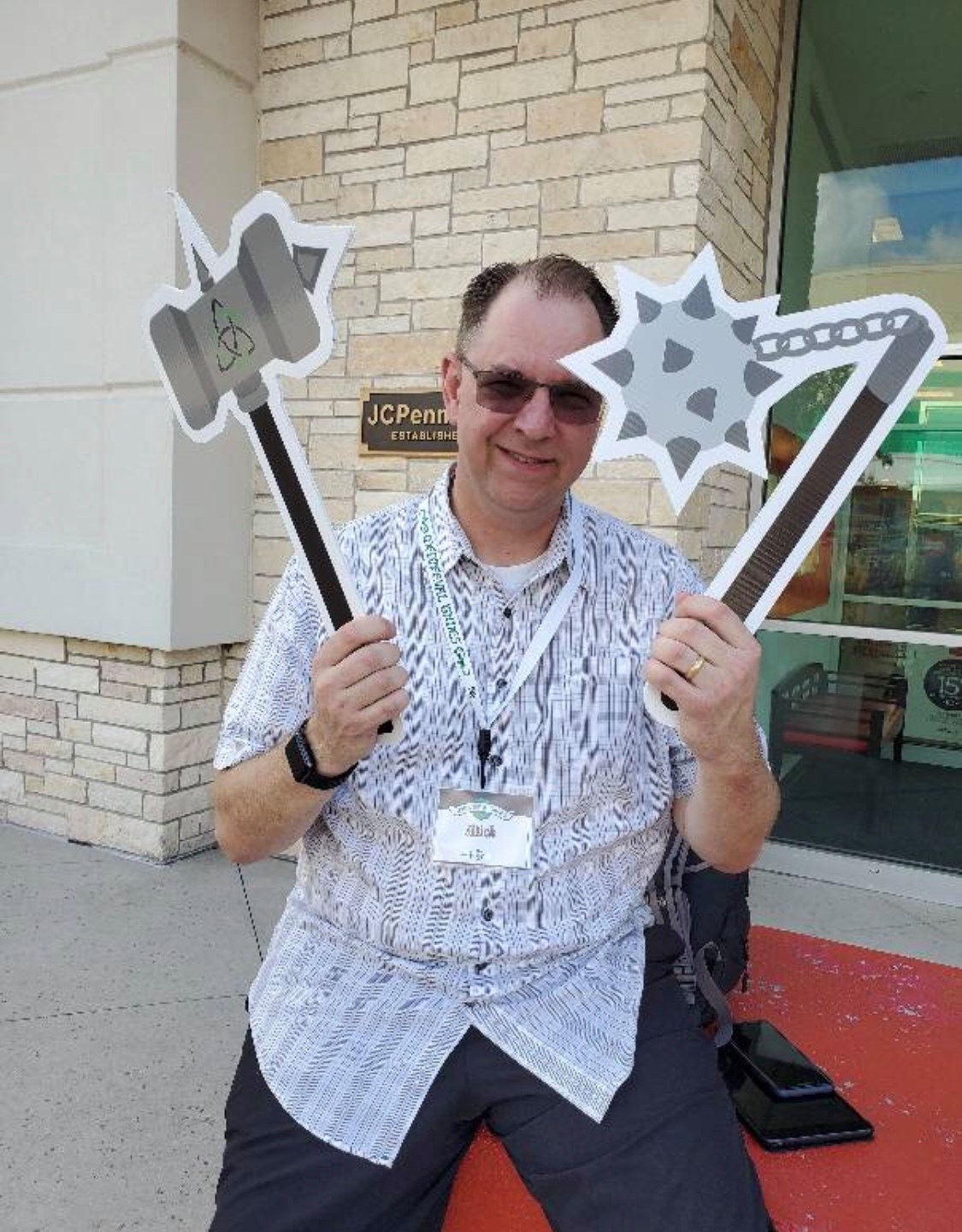 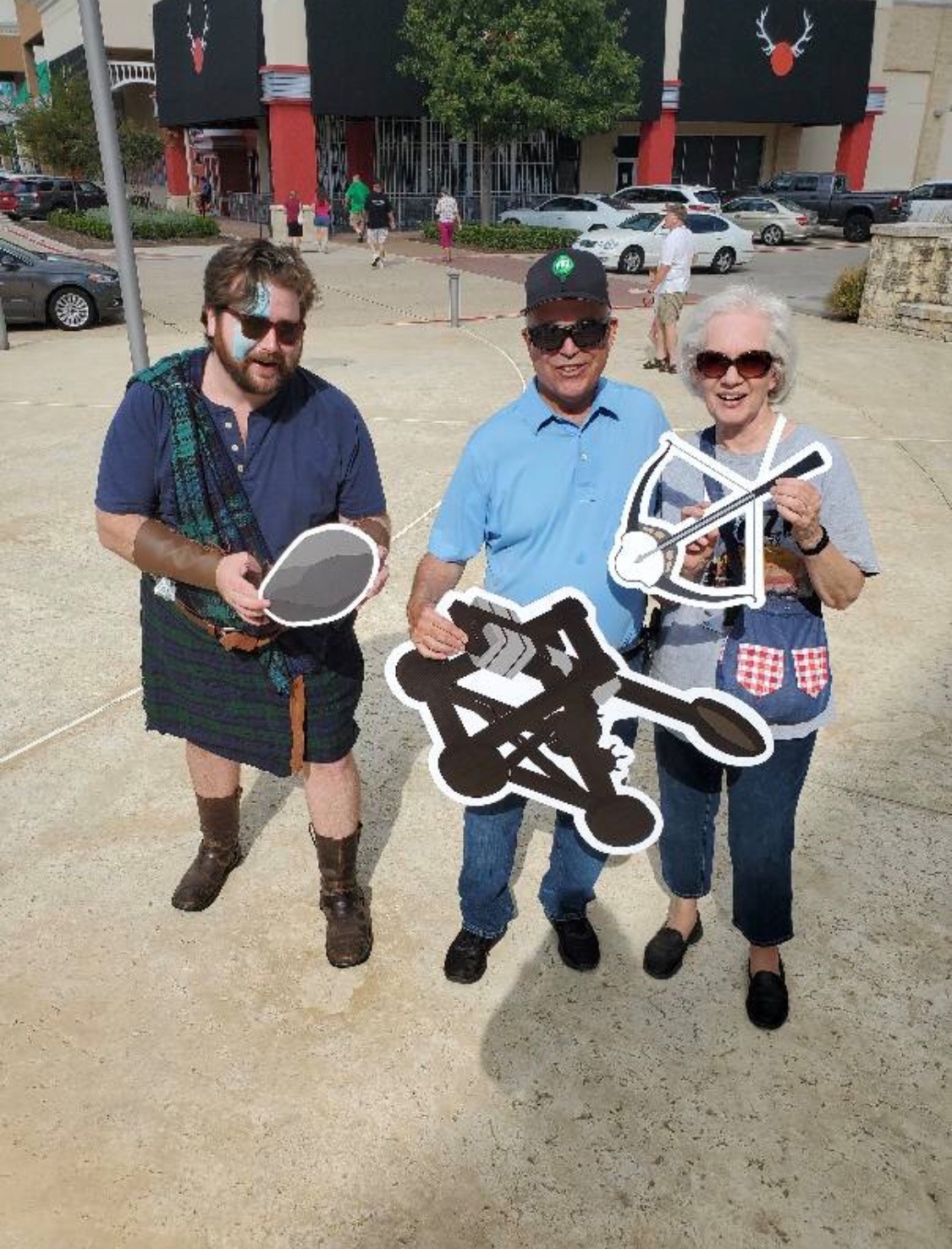 A Night with Knights

In addition to the free Court Jester package and priced King’s Court package, players were also able to pre-purchase the package add-on of A Night with Knights. This granted them full access to joining us at Medieval Times in Dallas for a medieval times themed dinner and show that featured horse riding, jousting, and medieval immersion fun. A four-course meal was also included with purchase, which wrapped up day 2 of MedZEEval Times weekend. 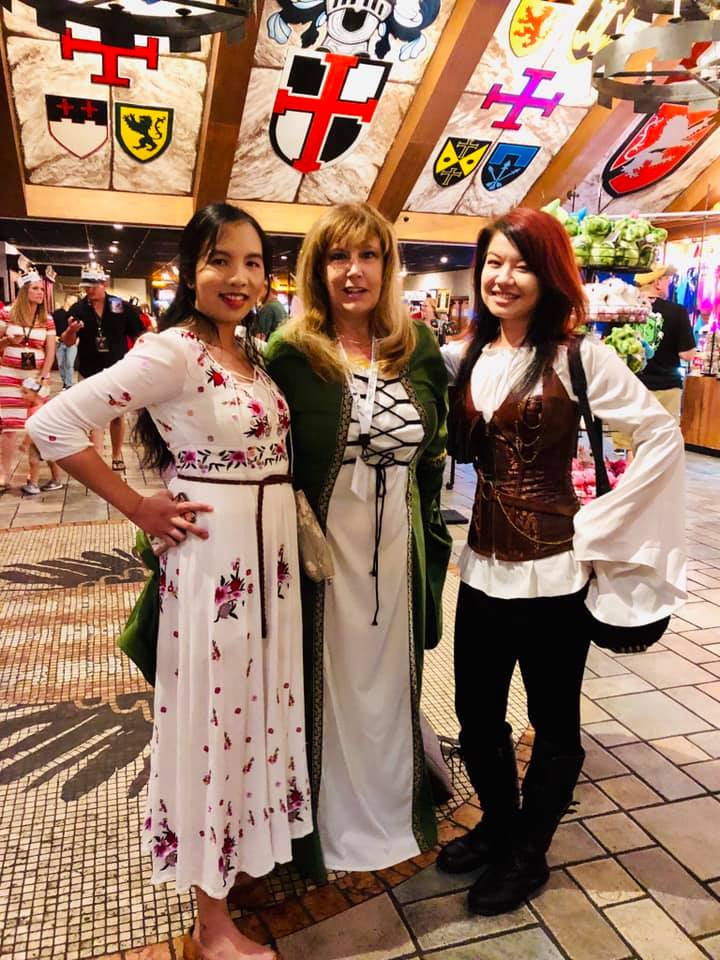 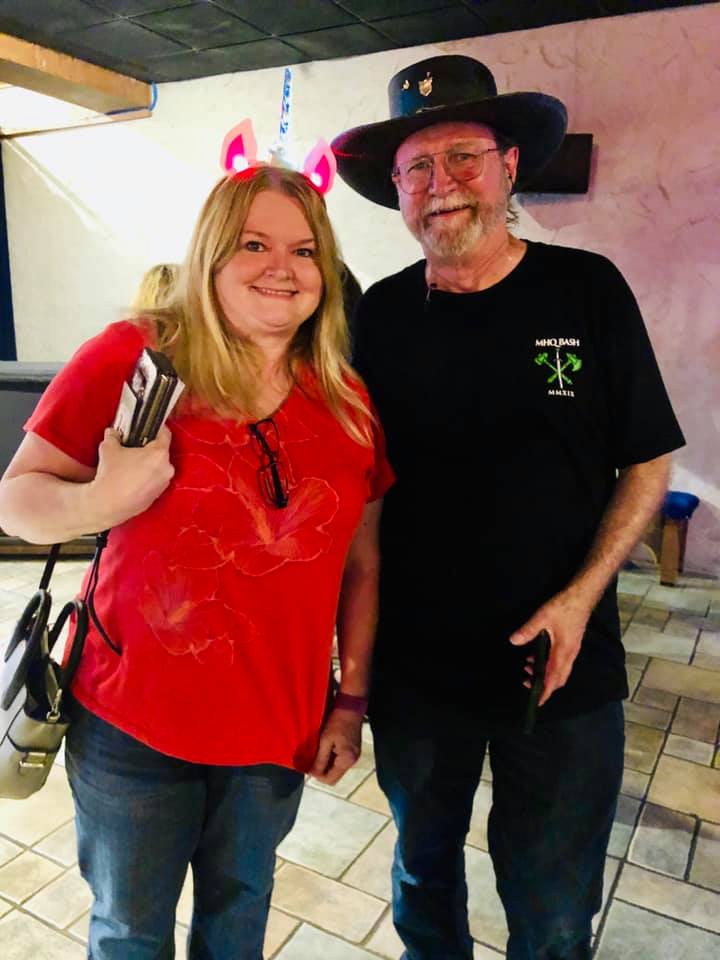 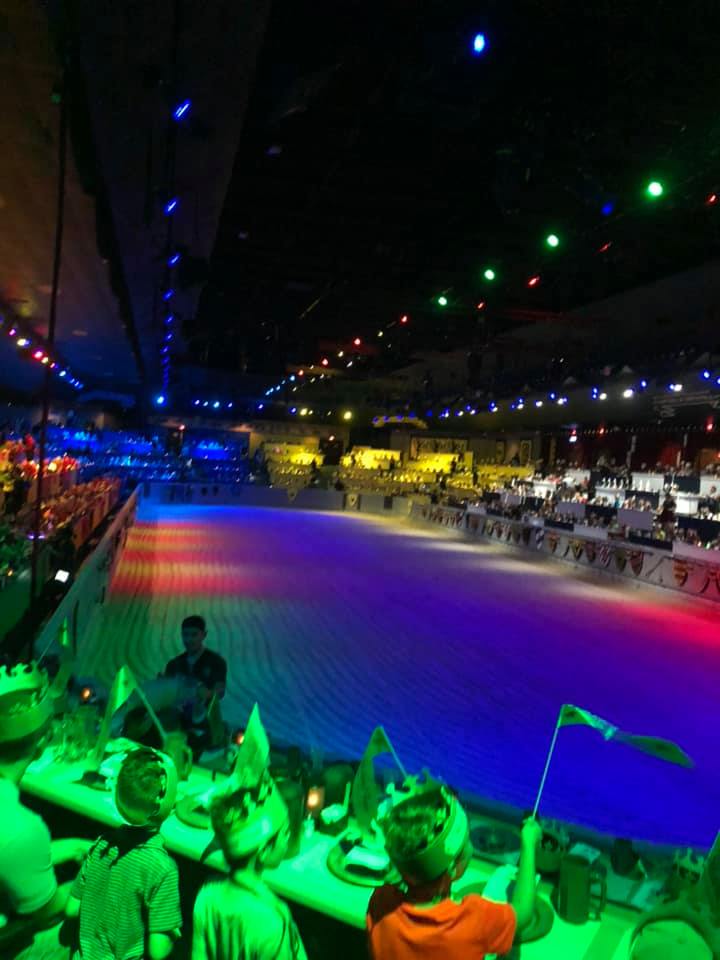 Our final event took place on Sunday morning as we hosted our second Eventzee hunt of the weekend with our Storm the Castle fun run. Players enjoyed a sunny day in Russel Creek Park in Plano as they traveled around to the Eventzee Battlements (Tamara), WallaBee Wall (Robbie), Munzee Castle (Daniel), and Freeze Tag Fortress (Mari) for some photo hunt fun. Thankfully the Texas heat was a bit more forgiving, and players and staff alike were able to close out a successful weekend with sunshine, exercise, and smiles. 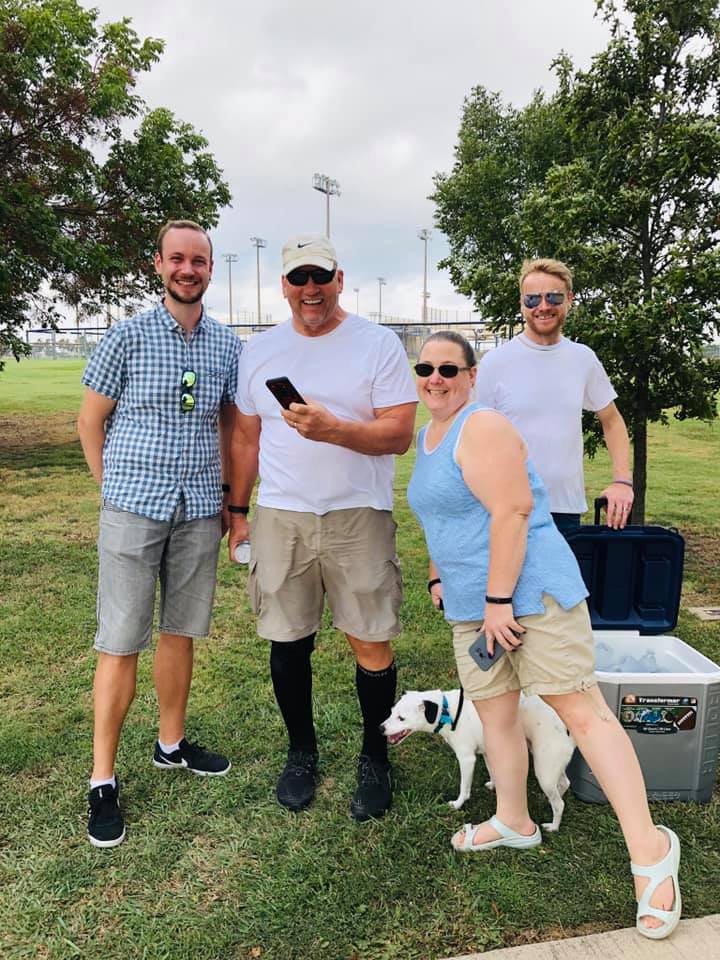 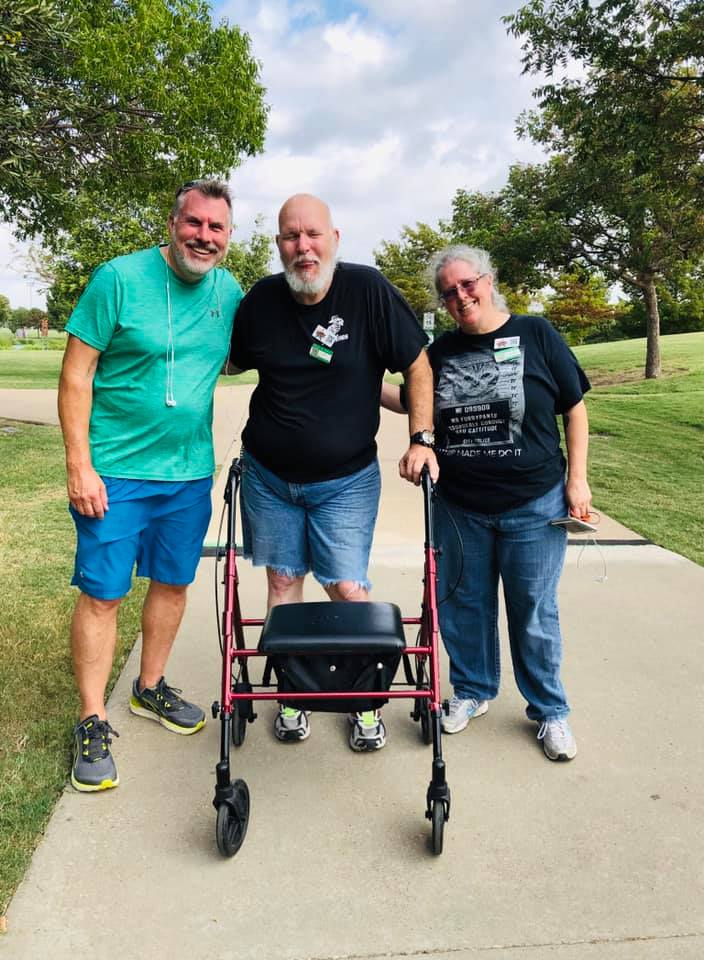 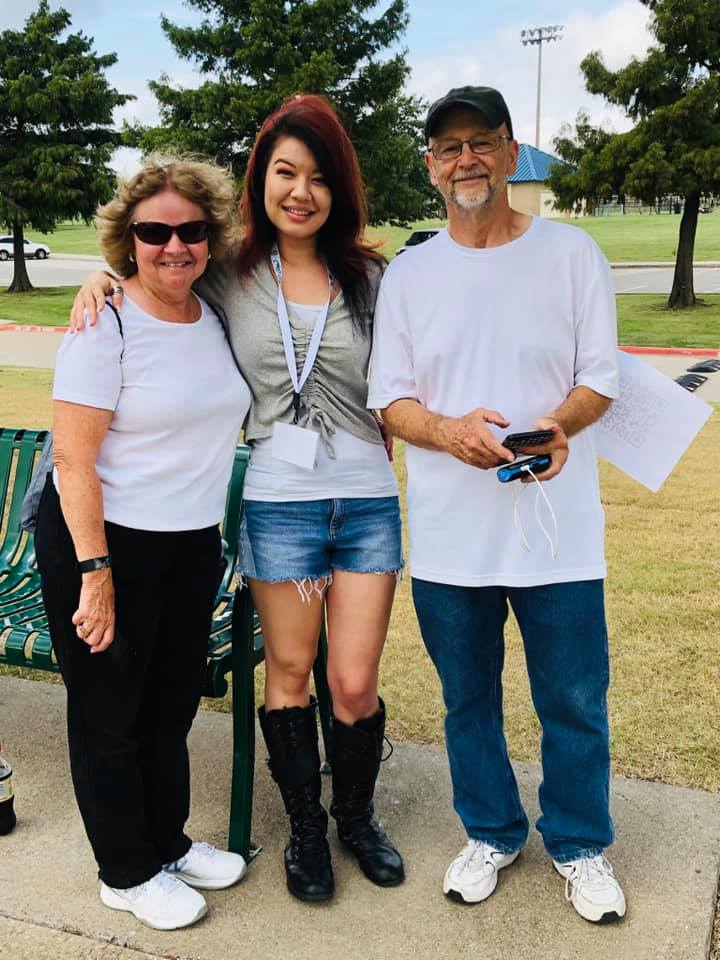 In addition to the scheduled events, players had the opportunity to meet up, socialize, and explore the area to earn an enormous amount of points. Thanks to the placement of special gardens, such as the Pink Peony, players from around the world were able to join in on the fun and earn CapOn points, as well as shop our worldwide weekend sale and enjoy the Knight’s Armor specials on the map!

Thanks again to everyone who came out to join in on the fun! We can’t wait to see what fun 2020 has in store for Bash in addition to all the events and fun along the way. In the meantime, players can get in on some scary fun socialization by enjoying the Halloween Event Packages!