If you’re looking forward to a Munzee-filled Valentine’s Day Weekend, we have some extra surprises for you that’ll spice things up including an addition to the Heartbreaker Family!
Exciting Update: ALL Heartbreakers will also land on Treehouses through Monday morning!

The Yellow Heartbreaker Munzee didn’t like being the third wheel, so we’re excited to introduce the new girl in town, the Green Heartbreaker Munzee! If you’d like to make her yours, she is available at the Freeze Tag Online Store as an individual product! That’s right, you can now have up to four different Heartbreaker types bouncing around the map!

This new temp POB will be available for purchase for $5 from now until 10:00 MHQ on Tuesday Feb 18th. Each player can purchase up to two Green Heartbreakers each day they are available, which will come in handy for our Heartbreaker Prize Weekend… but more on that in a bit! 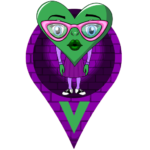 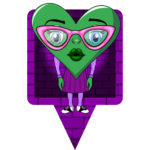 Like the other Heartbreakers, the Green Heartbreaker is a temporary POB. Similar to her main squeeze, the Yellow Heartbreaker, she will bounce to both physical and virtual munzees. She will stay on the map until 23:59 MHQ on March 31, when she will be automatically archived on your account. If you’ve ever deployed a Butterfly or Frog Evolution munzee, these will behave similarly with a few exceptions.

While she may be a wallflower, she can blossom into the belle of the ball if she’s treated right! This shy and sweet Heartbreaker Munzee tiptoes to the following:

All players who purchase a Green Heartbreaker will also receive the respective deploy badge shown below: 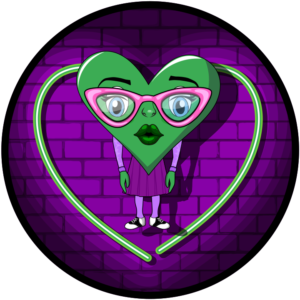 Now that all of the couples are together the real party can start! There is also a new capture badge anyone can earn that includes the Green Heartbreaker! The badge appears as follows: 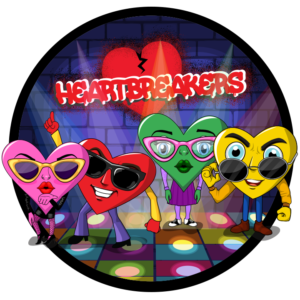 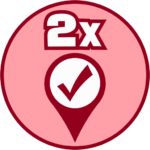 What better way to boost your hearts this holiday season than with the release of the Virtual Capture Booster Credits! This booster was previously not available anywhere in our app or in our online store, as it is perhaps the most powerful of the four Boosters. We wanted to keep its use in check, but for a limited time Virtual Capture Boosters will be available as prizes from capturing Heartbreaker Munzees! 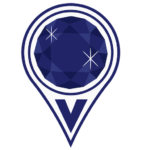 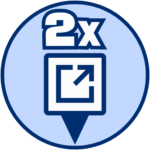 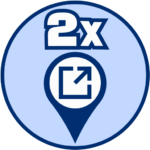 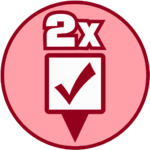 To complement the release of this newest booster, we decided to let the other 3 come out to play as well! This weekend, when a Heartbreaker Temporary POB is captured, both capper and deployer have a chance to earn a Booster Credit or a Sapphire Munzee in addition to their usual points. This includes the all NEW Virtual Capture Booster!

This special bonus will last from 00:01 on Feb 14 until 23:59 on Feb 16. Capping a Heartbreaker doesn’t guarantee you’ll get a prize, so try to cap as many Heartbreakers as you can this weekend! Remember, alongside the Green Heartbreaker you can get a Yellow, Pink, and Red Heartbreaker in the three respective MunzPaks to increase your chances of getting a prize! They will all stay on the map until the end of March. 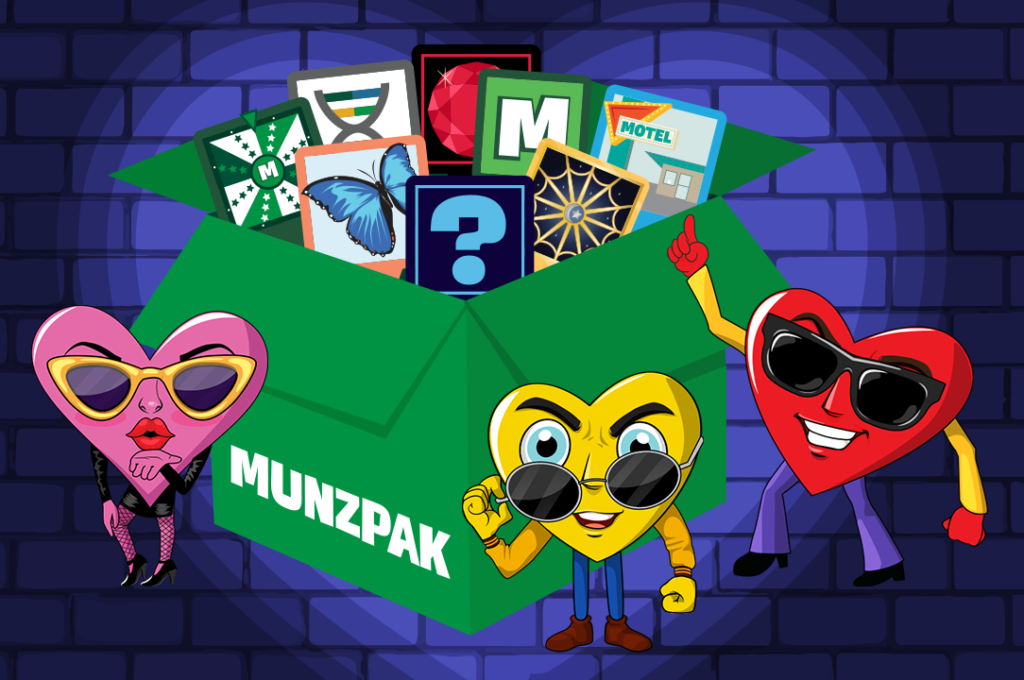 We hope you won’t get a heart attack chasing after these mischievous Munzees!