There’s only 10 days left until Halloween, but we wanted to squeeze in a few more themed treats for you to enjoy! 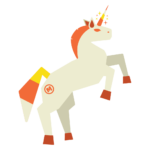 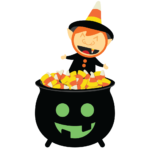 Originally, the first of these, the Candy Corn Unicorn, was quietly launched in the [Halloween (Week 2)] tab of the Redeem Store. While it was fun to launch it with a bit of mystery, we also wanted to make sure you didn’t miss out — hence the social post just before next week’s goodies appeared. Earlier this week, we did the same for the LepreCorn.

As we’re launching the final batch of these skins now, we wanted to take this opportunity to clear up what they are and how to use them.

The only difference is:

Now that that’s out of the way, here are the remaining Halloween skins! These skins will be available in the Freeze Tag Store as a 3-Pack! You can shop them HERE! 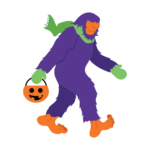 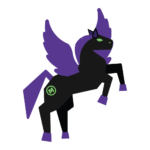 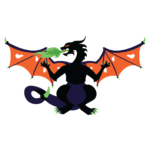 The landing pads for these are:

We’ve also created 2 badges relating to Candy Corn Credits. You can see what they look like below: 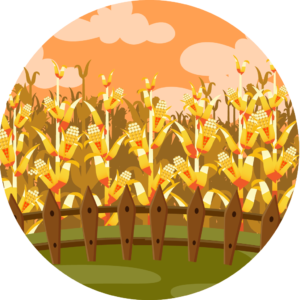 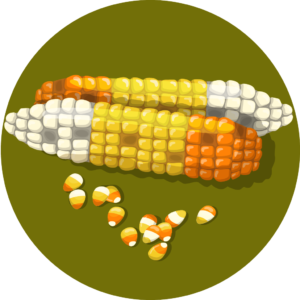 The one on the left requires you to earn a certain number of CCC, while the one on the right is obtainable by a rather unorthodox method (HINT: if you’re not hoarding Candy Corn, where does it go?) — though it shouldn’t be too difficult for anyone to get!

We also have a NEW Halloween themed Personal Tag featuring some of our new Candy Corn collectors!  This limited edition tag is available for purchase in the FT Online Store HERE! 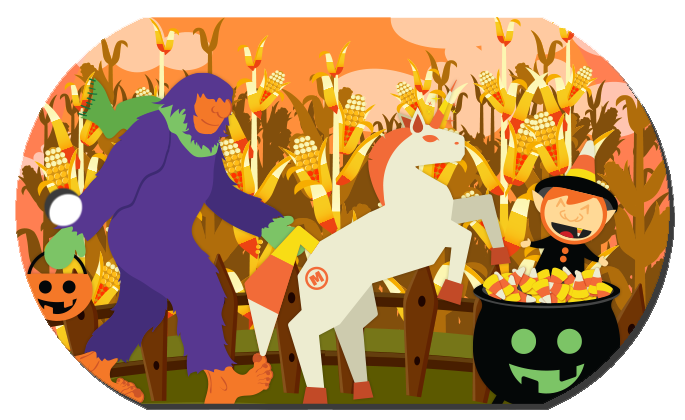 We hope you look forward to seeing some costumed Myths on the map, and that you harvest these ripe new badges!