You may know Daniel Hammock as “hksfarm,” “Support,” or “The Ban Hammer” of Munzee, but did you know he’s quite the Youtube video connoisseur?

Hksfarm hosts the “Munzee’s Monthly Giveaway” video contest where players around the world submit Munzee-themed videos for a chance to win prizes. If you haven’t already you should join his Facebook group and join in on the fun!

The rules are simple:

In addition for a chance to win prizes, players will also earn a sweet Unicorn badge for participating and the winner will receive the coveted Golden Unicorn badge! To qualify for the badge and giveaway, videos MUST be on YouTube.com and link posted in a separate post, also post your username. No skill or expensive camera equipment are needed because the final drawing is random. 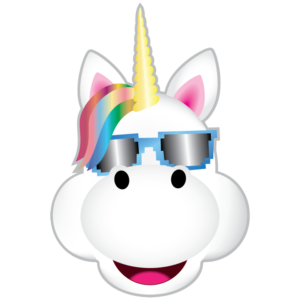 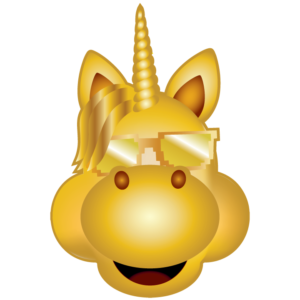 This month’s challenge is to share a video of a deployed munzee in the dark with the moon in the footage, so get ready to adventure through the night!