Need a Last-Minute Halloween Costume? Slip on These 20/20 Vision Munzees!

Science says that male comedians with more delicate, feminine features tend to be more successful. However, the comedian behind these glasses is a great example of the contrary! These bushy bifocals were deployed this afternoon at 15:00 MHQ. Have you worn these glasses and gotten a chuckle out of anybody?

Only ten Disguise Glasses will be deployed, and they will bounce to virtuals every 12 hours or when captured. These will be attracted to Virtual Magnets though so be sure to stock up! 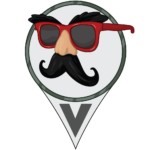 Capturing the Disguise Glasses will add this discreet Groucho Glasses badge to your collection! Also, as of July we’ve released the details on the overall capture line — the post is HERE if you missed it! 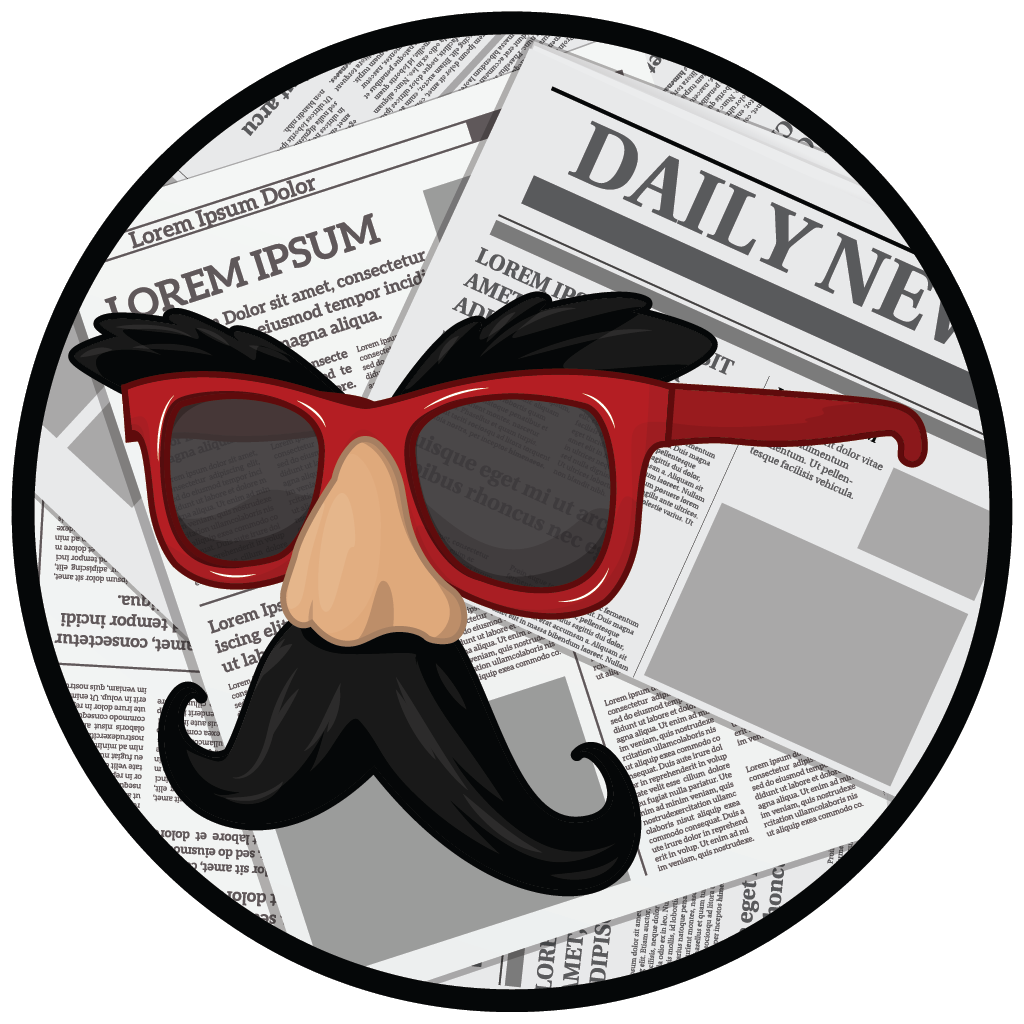 Groucho Marx, the inspiration behind this iconic pair, often played a German professor in his comedy acts. While the full brows and large nose are certainly over-the-top, the look just wouldn’t be complete without the prominent mustache. According to marx-brothers.org, Groucho’s signature stache was a result of some hurried costume prep:

He arrived late at the theater and used greasepaint to create a moustache. He found this so much easier than a glued-on moustache that he insisted on using this technique from then on.

The first pairs of Groucho Glasses was marketed sometime in the 1940s which was near the middle of his career, but unfortunately, in our quick research, we were unable to find any evidence of Groucho’s own thoughts on them. Did he find them even more convenient than his greasepaint? Or, at the other end, maybe he felt they took caricature too far and was offended by them?

Regardless, there’s no denying the place Groucho Glasses have in popular culture. There’s even a Guiness World Record for “Most people wearing Groucho Marx glasses”, which at the time of writing, was achieved in 2009 at the City of Chicago’s Outdoor Film Festival. There were 4,436 people wearing the glasses!