February showed us a lot of love! We released some awesome new coinz, had some great specials and announced a new operation we’ve put way more than 1,000 hours into.

Take a look back on some of the things that happened last month and what to expect in March as well!

At long last we are proud to announce the creation of ZeeOps- single player campaign missions to complete for rewards. These Operations work much like individual Clan Wars, but feature a range of Mission difficulty levels that require a variety of Munzee skills. 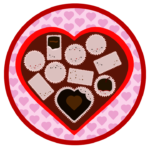 This February love was in the air- love of chocolate that is. We released Chocloate Heart Boxes that released three different kinds of chocolate when capped. Capping all three earned players an empty box of chocolate badge. Whether you had a Valentine or not, MHQ wanted to make sure you got something sweet! 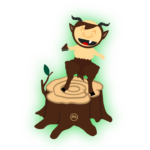 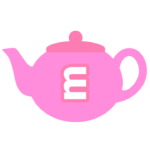 Easter will be here before we know it, so we gleefully announced that the whole of April is open for you to host and attend Munzee Tea Parties! The inspiration for these came from all round the world, so thank you for letting us know about your Easter and spring traditions.

Be sure to get your event on the Munzee Calendar ASAP because there will be an art work deadline in a couple of weeks based on demand. 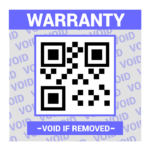 We’ve added some new Urban Camo munzees to the Online Store! These new designs are perfect for hiding the game pieces in public without worrying about them getting ripped up.These four new designs are available now for $7.50 for 20 stickers.

We’ve also changed the prices on the Mini Urban Camo Munzees to $5 for 20 stickers. 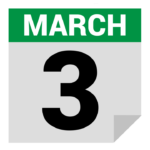 – We’re going to have a ROARing good time this month.

– The middle of the month is looking awfully GREEN.

– The CAT may be out of the bag for Birthday planning!

The Blog is Back and Has a Guest
Player of the Week: Deb Carter (Debolicious)