Can you believe we’re already more than halfway through the month? It feels like we announced October’s GOTM just yesterday! Looking back at the month so far, we started things off by releasing our final set of Baby Animals via the MunzPak, In-App Store, and Redeem Store. A few days later we kicked off our word-y theme for the month with the Tongue Tied MOBs, and followed up the next week with the Flat Typewriter and the Short Story and Song About You Greeting Cards.

Perhaps most exciting though, was our most recent update which allows Premium members to blast munzees according to their Filter settings!

We are now happy to announce the winners of the November Gardens of the Month (GOTM)! The badges will be awarded by early December, but we couldn’t wait to share the winners we’ve chosen!

While this month wasn’t RUM-focused, we did have pirates on the brain! Remember that all winning GOTM organizers and all players who deployed in the winning gardens will be awarded special badges for their contribution to growing the map. This month we’re happy to award the Pirates Treasure Map, designed by nyisutter, and the Pirate’s Treasure, designed by gargoyle18, as our winning November GOTM! The gardens appear as follows: 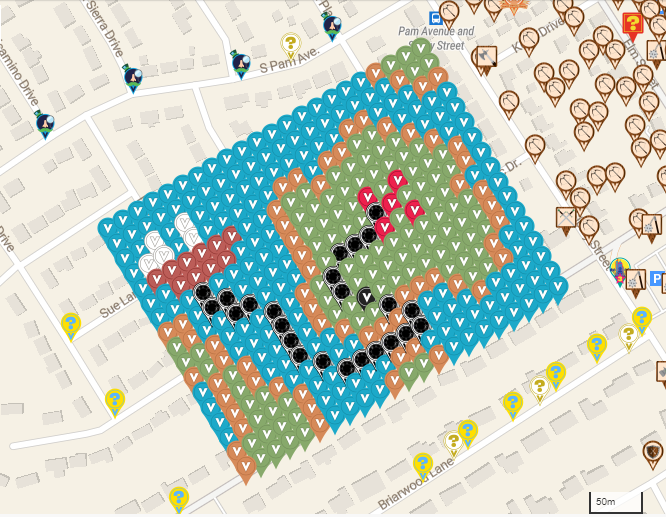 For extra incentive, Onyxes were used as the trail to the treasure!

This garden was created to lead players to all the treasure deployed by and for the Pirates clan.

On paper, a rectangular garden composed of mostly Virtual Colors doesn’t sound very exciting, but this garden is a shining example of the contrary! Kudos to the Pirates clan for coming up with a great design that we’d love to visit and cap someday! 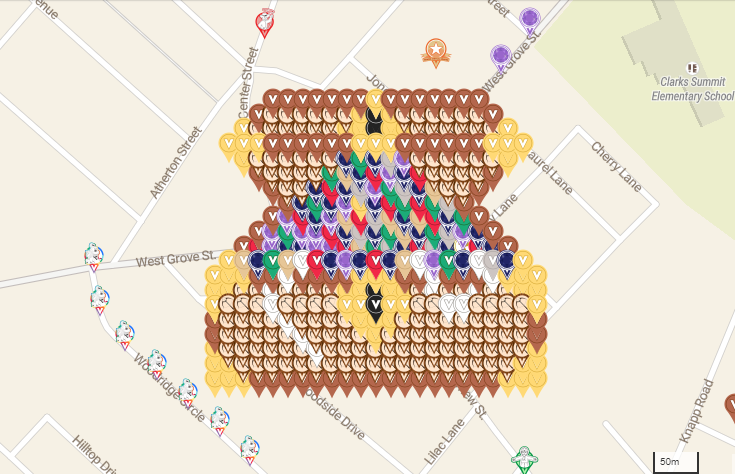 The mixture of Jewels and Virtual Colors makes the inside of the chest very eye-catching, capturing the jewel tones we associate with treasure!

There are a couple local players that like the pirate theme. And this garden is like a sister garden to a pirate ship garden nearby. It is also hand cap-able.

Of course, we couldn’t resist pairing the Treasure Map with a Treasure Chest! We first heard about this garden in April 2020, so it’s been considered as a potential winner for a while — we were just waiting for the perfect opportunity! 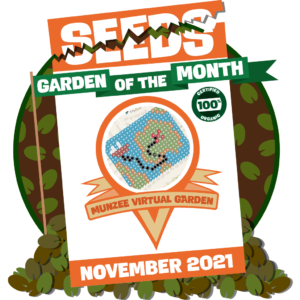 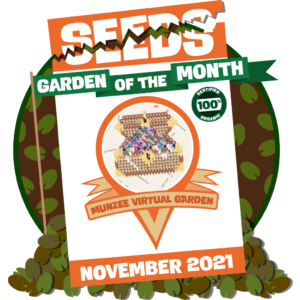