As the month comes to a close, we wanted to make sure you were heading into December with your desired Garden Gnomes! The skin for completing your November capture streak (and the corresponding badge) will be awarded in early December, but we couldn’t wait to share what’s in store!

If you haven’t picked up a Garden Gnome yet, they are available in the Freeze Tag Store for $2. 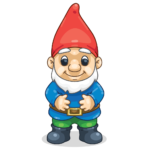 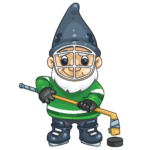 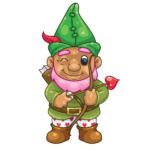 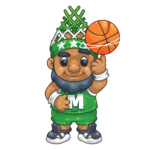 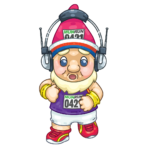 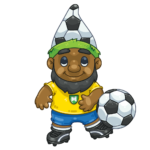 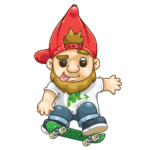 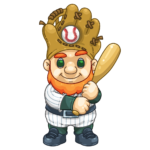 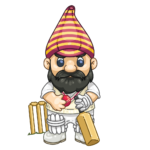 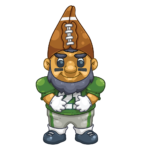 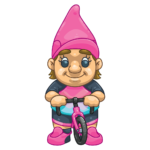 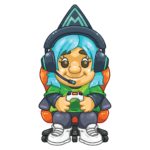 Don’t forget that you’ll need to own at least 8 Garden Gnomes by the end of the year to have a permanent one next year — so make sure to stock up soon if you’re a fan of these sporty lawn decorations! 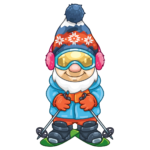 As stated earlier, to earn this skin, you’ll need to have completed this month’s (November’s) capture streak. Once the skin is awarded in December, you can change the skin on the gnome to this one at any point — refer to our original blog post for the instructions! 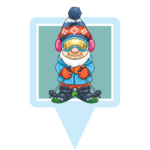 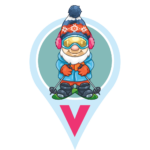 You can find these chill gnomes gliding to the following landing pads every 6 hours or when captured:

Additionally, the Skiing Garden Gnome will scatter up to 3 NEW Gnome Toque Toppers nearby when it is captured!

Like the other Gnome Hats, the Gnome Toque Topper will be visible to any player and will be deployed on the Gnome owner’s account. This means that unlike Feathers/Boulders, there are CapOn points for the owner! They expire after 120 minutes and have a capture radius of 300 feet. These hat scatters will NOT count for deploy streaks, ZeeOps, or clan activity since they are passive deploys.

While we revealed images for the first of each badge line in the original post, we are happy to show you the “Unique type deploy” and “Unique type capture” badges associated with the Skiing Garden Gnome: 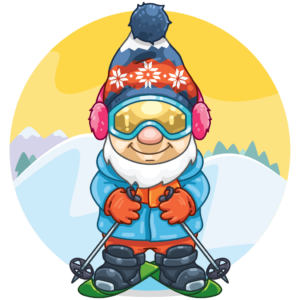 Snowy Gnome Bunny- Capture at least one Munzee each day in November 2021. 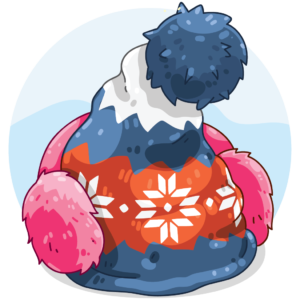 We hope you aren’t iced out from earning December’s Gnome Skin! Don’t forget to keep your streak up through December — you’ll need to in order to earn the extra Gnome Skin if you’ll have a permanent Garden Gnome next year!