It’s almost October! You’ll find all the latest details to our clan requirements and rewards in the clan section of our app.

It is possible that we could update clan requirements prior to October 3 and reserve the right to do so. The final requirements and rewards will always be shown in the app. All of this is up in the air based on how situations continue to change worldwide based on COVID-19.
Updates/Edits below in RED as of 9/28/20 at 5pm

Your Clan can earn monthly badges to earn for reaching distinct levels of Clan Wars each month. You won’t be able to earn a badge until the entire clan has reached the specified level. Since there is NO Level X this month, there will be a total of 5 badges available in October. The first badge will appear as follows: 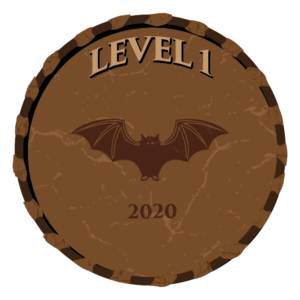 Please keep in mind Levels 4 & 5 are considered advanced gameplay and not recommended for brand new players. Be aware when allowing new players to join your clans. QRew/ZeeQRew status will be required for any player earning levels 4&5. See qualifications here. QRewZees will be on the map October 3,6,9,12,15,18,21,24,27,30 — that’s all multiples of 3 during the month of October. 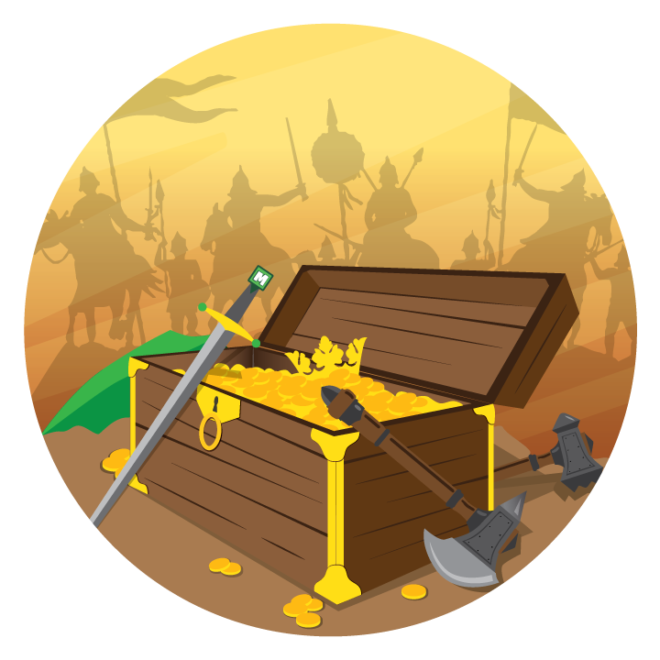 This Greeting Card Will Self-Destruct… In 7 Days That Is!
October QRewzdays Schedule