Have you noticed the Flat Friends have been playing with arts and crafts?!

While we’ve been mentioning the holiday season for a little while now, one special day that you might not have anticipated us celebrating happens to be the reason for our next specials! In honor of November 11th being Origami Day, we have a new set of bouncing specials that have started hitting the map! 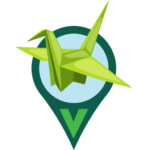 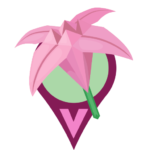 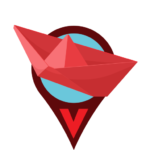 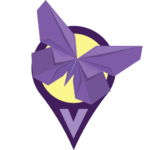 You may have noticed the Flats’ arts and crafts project bouncing around the map already, but there are four types of the virtual MOBs. The Origami specials will be on the map from now until November 18th at 23:59 MHQ time to celebrate World Origami Day.

Origami Day celebrates the wonder of paper folding, both an exciting and restorative form of art. One of our 4 icons features an origami crane, an image symbolic of hope and healing through hardship. Folding 1,000 origami cranes is traditionally believed to grant one wish. Today these beliefs filter into charities revolving around this recognized symbol of hope. We’re launching these specials in accordance with this message, as well as to celebrate the beauty and fun of paper folding!

There will be 1,111 Origami specials (approximately 278 of each type) bouncing around the map. These specials will feature 4 virtual MOBs that will land on Virtuals and specific Flat Friends Munzees every 6 hours or when captured. If you checked out the November Flat Friends schedule, you might have noticed that Flat Friends will be active throughout the entire duration of these specials.

The points* distribution for these specials will be the same for all 4:

You can access these specials by turning on your “All Expiring Specials” and “All Limited Edition Specials” filters. The Origami specials will be attracted to Virtual Magnets on Virtuals.

Additionally, there will be three badges to earn based on number of captures of Origami specials. But just how many captures it takes to earn all 3 badges will be kept a secret! However, we will reveal the first badge in the line, which appears as follows: 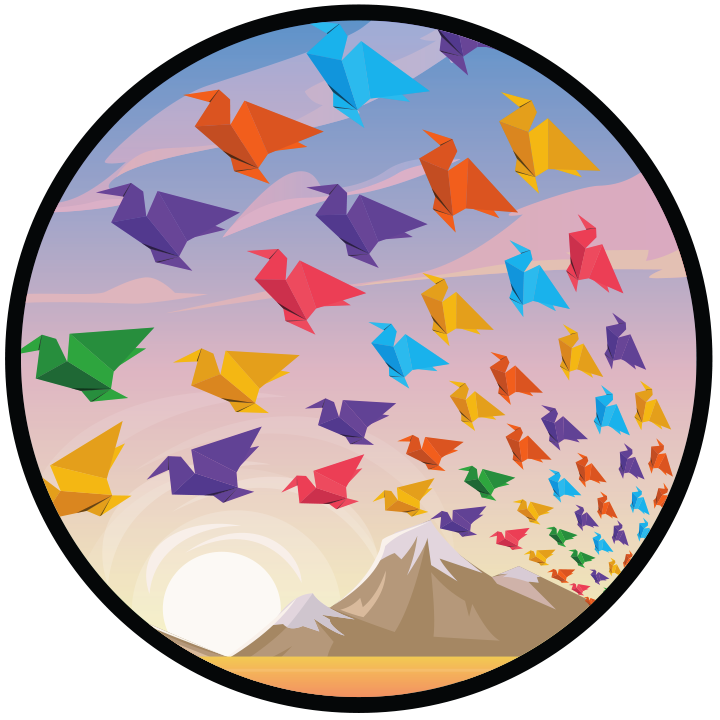 We hope you’re ready to celebrate the wonders of origami with us!

*During the initial testing of these new types some players may have seen double points on these captures, but this issue has been resolved. All Origami special captures will be worth 111 points.