As Munzee has grown over the years, the game has evolved in so many more ways than any of the co-founders could have imagined. We’ve certainly had our fair share of growing pains, but in its essence Munzee has tried to stick to its core goal of getting people out into the world. No one knows this better than those players who have been with us since the beginning. This week’s Player of the Week is Alex Williams (Squonk). 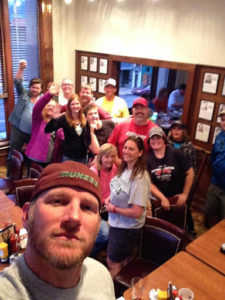 Where in the world do you live?
I live in Big Sky country… Montana, USA. More specifically, Bozeman.

How long have you played Munzee?
I have been playing since March 2013. It would have been a bit earlier, but I didn’t have a phone that was compatible back then (i.e. a smart phone).

How did you find Munzee?
I was at a caching evening 12.5.2012, and another player, tdouthitt, was telling us about a game her co-worker (1 members of theirishduo) was playing. At that time, I didn’t have a phone that would work, but as soon as I upgraded phones a few months later, it was one of the first apps I downloaded.

What do you most enjoy about Munzee?
All of it — the myths, the specials , that the game keeps evolving, but especially the community of players. I appreciate how there is always another player willing to help someone grow their map. I have  avirtual garden that is a bit more than 1/2 full with nearly 600 virtuals mostly because of the player community. 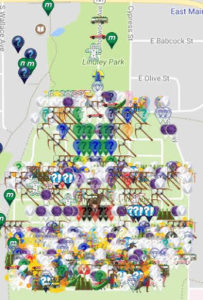 What is on your wish list?
For the app — moving the notification numbers to some other part of the screen so I won’t accidentally hit it because I like it when that number gets high.

For the game, I’d like Evolutions to continually evolve, e.g. after the third stage they start over again.

And personally, I’d like to travel more to places that I haven’t capped before.

Other hobbies include:
Photography, listening to music, and reading. 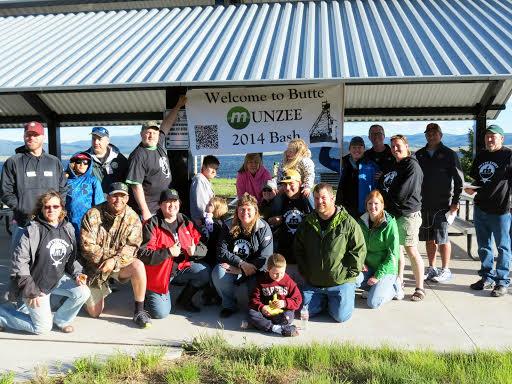 Any last words?
Thank you, and Munzee on!

Squonk has also included some socials, so cap away! 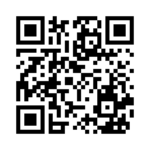 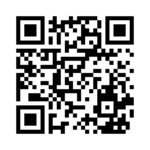 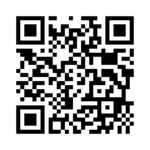 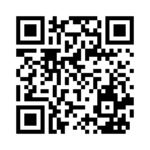 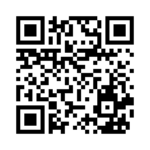