As Munzee has grown over the years, the game has evolved in so many more ways than any of the co-founders could have imagined. We’ve certainly had our fair share of growing pains, but in its essence Munzee has tried to stick to its core goal of getting people out into the world. No one knows this better than those players who have been with us since the beginning. This week’s Player of the Week is Frank Profitt (munzeeprof).

Who are you?
I am Frank Profitt; I have several player names depending on the game I play: munzeeprof, WallaBeeprof, geoprof123, and strutprof. As so you can, I love geolocation games. <3 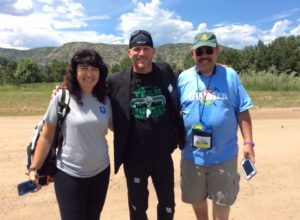 Where in the world do you live?
I live in Georgetown, Kentucky along I75 just north of Lexington.

How did you find Munzee?
I heard about Munzee on the GeoGearheads podcast, so I have DarrylW4 to thank for this madness. ;P 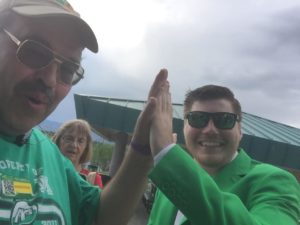 What do you most enjoy about Munzee?
Traveling to big events and meeting other players. 🙂 Also, having the virtuals so that I have something to do on bad weather days. 🙂

What is on your wish list?
I would love to see the historical ones expanded into other states besides Texas, but in a more ordered way. I think a great way to do this would be to us the historical markers that are along the roads. Here in Kentucky, there are over 2500 of these markers in the states, and they are managed by the Kentucky Historical Society which has a detail list of them by county.

Tell us about yourself!
I retired this spring from Toyota where I was a maintenance person for 25 years. I also served in the Navy as an electrician for 6 years and got to go around the world. I was stationed in several states and visited a lot of others. I guess this has fueled my desire to travel and to see what’s around the next corner.

Other hobbies include:
Besides playing geolocation games, I collect Hard Rock Cafe pins and have visited over 50 cafes. I also collect Hot Wheels and attend national events with other local collectors. 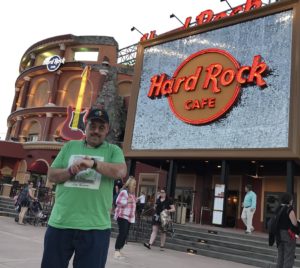 Any last words?
I have been building up my area and now have over 600 virtuals surrounding the Toyota plant. You are welcome to drop virtuals in between an of mine and to make a slight detour when you are traveling on I-75 to capture some of them. With GeoWoodstock coming up in Cincinnati this summer, there are sure to be lots of Munzee players coming through here. 🙂 Hope to see many of you at the Munzee events held then and other places. 🙂 Thanks to all the people who nominated me!!

munzeeprof also included some socials, so cap away! 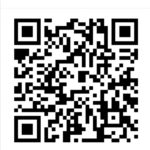 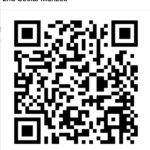 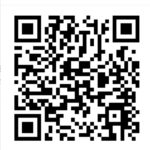 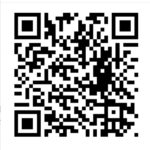 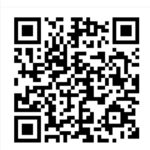 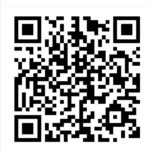 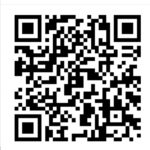 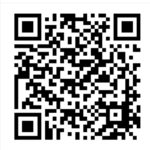