As Munzee has grown over the years, the game has evolved in so many more ways than any of the co-founders could have imagined. We’ve certainly had our fair share of growing pains, but in its essence Munzee has tried to stick to its core goal of getting people out into the world. No one knows this better than those players who have been with us since the beginning. This week’s Player of the Week is Ian Graves (Belboz).

Who are you?
I’m Ian Graves, aka Belboz. In case you are wondering, Belboz is a character in a couple of interactive fiction games I played when I was a teenager.

Where in the world do you live?
Adelaide, South Australia, about a 10 minute drive north of the CBD and Adelaide Oval.

How did you find Munzee?
I saw a post on Facebook in a Fitbit group, downloaded the app, and walked to a local park to find my first munzee. That’s me in the photo lying on the ground about to capture my first munzee! 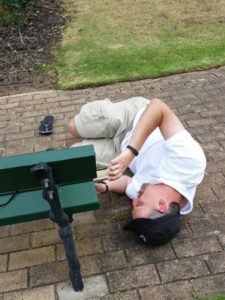 What do you most enjoy about Munzee?
Chasing myths, deploying physical munzees, Clan Wars, events, badges, Munzee Physical League (MPL). And more generally, the fact that there are so many ways to play Munzee, so there is a scope for all players from beginners to high level players to pick a goal and chase it.

What is on your wish list?
Aside from visiting some of the big Munzee cities, I have heaps of things on my wish list — the top 3 are:

Tell us about yourself!
I’ve been married for 20 years (yay!), and have a 15-year-old son and 10-year-old daughter. Most of our family is in Tasmania, and I’ve been in Adelaide for just over half of my life. I work in Defence R&D which sees me frequently in Canberra. I have an honours degree in Maths and have worked in a number of fields, including operations analysis, biometrics, and risk management. 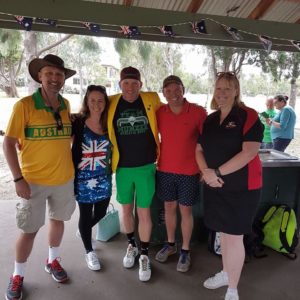 Any last words?
Thank you to whoever nominated me; it is appreciated. Also, a big thank you MHQ for continuing to evolve the game. And, finally, to everyone reading, I encourage you all to play your own way (an join the MPL)!

Belboz also included some socials, so cap away! 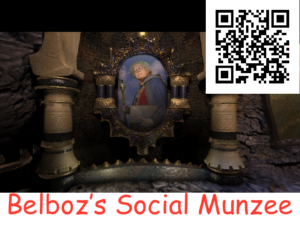 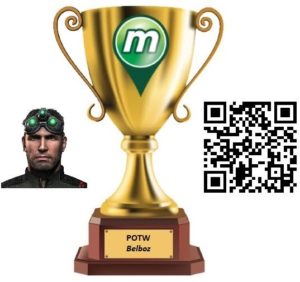 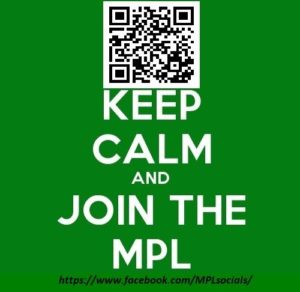 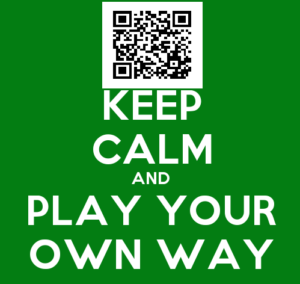