As Munzee has grown over the years, the game has evolved in so many more ways than any of the co-founders could have imagined. We’ve certainly had our fair share of growing pains, but in its essence Munzee has tried to stick to its core goal of getting people out into the world. No one knows this better than those players who have been with us since the beginning. This week’s Player of the Week is Ilpo Metsänkylä (tcguru). 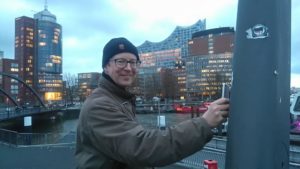 Who are you?
My name is Ilpo Metsänkylä, Munzee name tcguru.

Where in the world do you live?
I live in Raisio, southwestern Finland, right next to Turku. I may be bragging a little, but Turku is definitely the Munzee capital of Finland!

How long have you played Munzee?
A few weeks ago, I turned 1,000 days, so a little less than three years. Before joining a clan in December 2015, my playing was not very intense, but since then I’ve been pretty hooked.

How did you find Munzee?
My good friend in Stockholm, Sweden, Mike a.k.a. soderhallen, introduced the game to me in March 2015. Thank you Mike! He had started a bit earlier. At the time, I didn’t even have a smartphone. I had to start off with my iPad.

What do you most enjoy about Munzee?
Two things come to my mind at first: the physical part of the game and events. Finnish weather is not exactly the nicest when it comes to making long walks scanning Munzees, but I like it anyhow. If I may brag a little more, in 2017 I was #1 in our “Finnish physical league” the majority of months. Attending and hosting events is also something one waits for a long time in advance. The only problem is that it’s so nice to meet other players and chat with them, that I often don’t have enough time to scan all the deploys around the event area. I want to thank everyone who has deployed virtuals at our events in Turku. Keep ‘em coming, and we’ll keep scanning them! 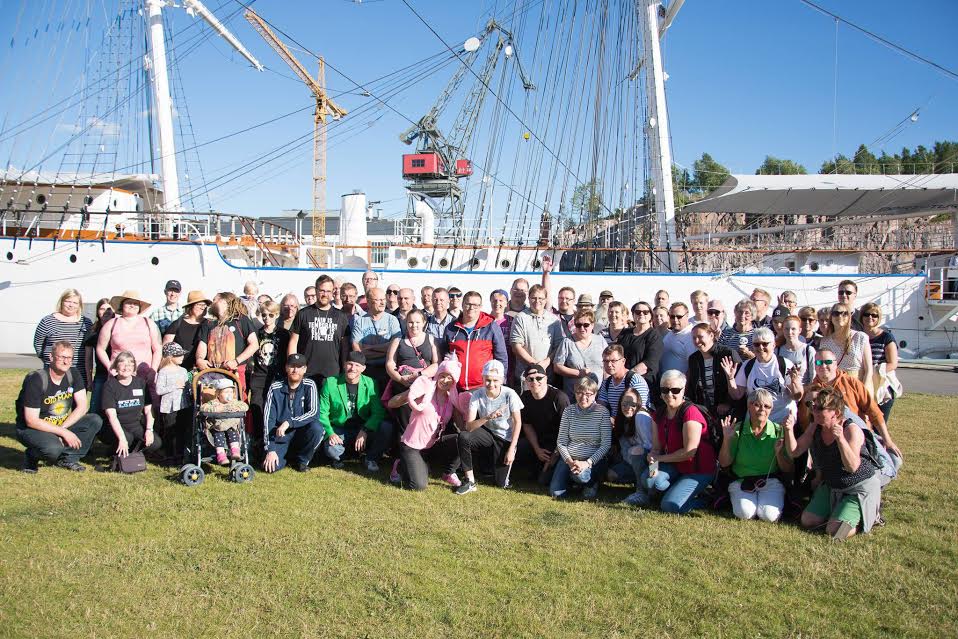 What is on your wish list?
First is some kind of promotion for the physical game. The virts are worth so much more than most of the physical game pieces that many players ignore the physicals, at least when it’s not necessary for clan war. I don’t know if it’s possible to change the point structures of certain Munzees, for ex. the Premium Munzee, but I would welcome such a change. Imo, it’s good that many badge lines extend as far as they do now, so there are still some goals left to achieve. Especially on myths, one of my goals this year is to get the badge for 1,000 unique Unicorns. I wish there was some more badges for capping rooms at Destination Munzees, 100 rooms is something I’ve accomplished a long time ago on each.

Tell us about yourself!
I’m a 45 yo mathematics teacher at a local high school, since 1999. My fiancée Päivi (Munzee name Hiipop) and I live in a house which was just built in the last 24 months. It’s almost ready, but of course there’s a whole lot to do with everything at the house. I’ve lived all my life in Turku and its neighbor cities, but in 1988–1989 I spent a year in Columbus, OH, where my father worked at the OSU. I must say I really enjoyed the sophomore year at a local high school there! 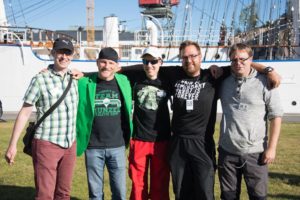 Other hobbies include:
I’ve been a collector of different things for all my life. It started with stamps when I was around 5 yo. During the 1990’s phonecards were hot, and I’ve got quite a collection of them. Music I’ve been listening to almost forever, but unlike with many music enthusiasts, cd’s are my format. Those I’ve also been collecting and have quite a few.

Any last words?
Thank you to everyone at MHQ for this wonderful game. Without it, I would be walking and riding my bike remarkably less than I now do, so I’m in pretty good shape these days. Also big thanks to everyone who nominated me, this was really a nice surprise. Let’s all make 2018 the best Munzee year so far!

tcguru also included a social, so cap away! 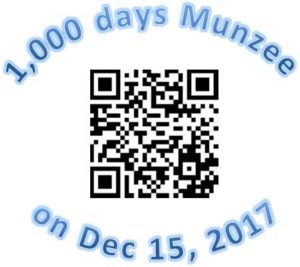