As Munzee has grown over the years, the game has evolved in so many more ways than any of the co-founders could have imagined. We’ve certainly had our fair share of growing pains, but in its essence Munzee has tried to stick to its core goal of getting people out into the world. No one knows this better than those players who have been with us since the beginning. This week’s Player of the Week is Jean-Claude Labrecque (grosseface1).

Who are you?
Jean-Claude Labrecque (grosseface1)

Where in the world do you live?
Saint-Hubert, Quebec, Canada, near Montreal

How long have you played Munzee?
I started playing at the beginning. Munzees were few back then. I captured my first munzee on October 2, 2011.

How did you find Munzee?
I used to cache but had captured pretty much every geocache near and far. Then I met another cacher, and he told us about Munzee. I’ve been playing ever since.

What do you most enjoy about Munzee?
I love the specials and like catching them before other players. I also like the clans.

What is on your wish list?
I like new munzees. I’m always waiting for what munzee you will come up with next.

Other hobbies include:
Hunting and bowling.

Any last words?
I love Munzee, so keep going with new ideas and munzees.

grosseface1 also included some socials, so cap away! 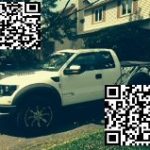 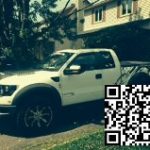 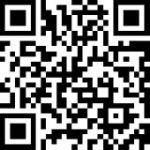