As Munzee has grown over the years, the game has evolved in so many more ways than any of the co-founders could have imagined. We’ve certainly had our fair share of growing pains, but in its essence Munzee has tried to stick to its core goal of getting people out into the world. No one knows this better than those players who have been with us since the beginning. This week’s Player of the Week is Kala Brooks (OHail).

Who are you?
My given name is Kala Brooks. My player name is OHail.

Where in the world do you live?
Montgomery, Alabama in the southeastern part of the United States.

How long have you played Munzee?
I celebrated my 6th Munzee birthday in August 2017. 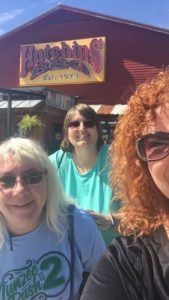 How did you find Munzee?
I am a member of the Houston Forum for another game. One of the members mentioned a new game named Munzee that was just starting up in July 2011. My first thought was, “No, no, no! I am not getting involved in another geolocation game.” (I was already participating in several others at the time.) I managed to resist until August when one of the local cachers deployed a munzee.

Back then, the game was more labor intensive than it is now. We printed and laminated the green munzees in preparation for deployment. We usually attached them to the host with clear packing tape. (My last one of that type was replaced a few months ago.) Phone GPS was not too accurate, either. Most times, we would have to adjust the position once we got home to the computer. Consequently, I only played when I happened to think about Munzee. That was not very often for the first year or two. Once I started playing semi-regularly, and because there were just a handful of players in the area, we also had to plan the best way to use our few, but growing, munzee deployments in the most advantageous way for clan requirements each month. Boy, have things changed since those days!

What do you most enjoy about Munzee?
I enjoy many aspects of the game. I like the strategy in playing the game. On bad weather days, I can spend hours in the sandbox determining where to place accommodation or other type munzees for maximum deployments in an area. I love finding the little holes that are left when quick deploys are not concentrated as much as they could be.

Most of all, I have been quite fortunate to meet some really wonderful people from all over the world by attending events or swapping munzee placements. 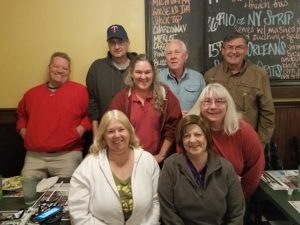 What is on your wish list?
There are some places that have been on my vacation wishlist long before I hunted containers and munzees. Since I have visited all 50 US states, it is time to think about traveling abroad. There is so much I want to see and do in Australia (Harbour Bridge Climb in Sydney, for one), New Zealand, Prague and Budapest, to name a few. (I might even be able to find a munzee or two in those places to keep my capture and deploy streaks going. 😀 ) 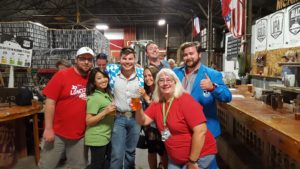 Tell us about yourself!
I am a retired corporate tax auditor who used to travel all of the United States for business. That experience has come in handy now that I travel for fun from time to time. I hope to visit some places I have never been. It is delightful seeing and learning about new areas and cultures. 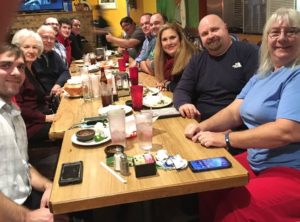 I am part of the local player group with started the annual Alabama River Region Easter events. We were privileged to have so many great players from all over the United States for our 2017 events. We look forward to seeing them again the weekend of April 5th, 2018 and invite all players to come see what Alabama has to offer.

Other hobbies include:
I have fun cooking all types of food and trying new recipes. Fishing is very relaxing to me whether I catch anything or not. Being near/on the water while listening to the sounds of nature is soothing. I like bird watching and attempting to identify nearby birds from their calls. Occasionally, I get lucky and can combine fishing and bird watching. For the last decade, it has also been possible to see me hunting for hidden containers for hidden containers using my GPSr.

Any last words?
Thank you to those who nominated me for this honor.

OHail also included some socials, so cap away! 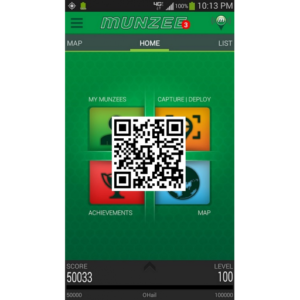 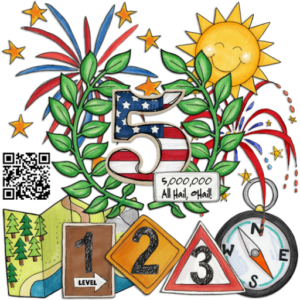 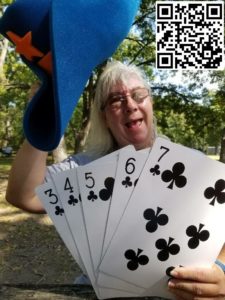 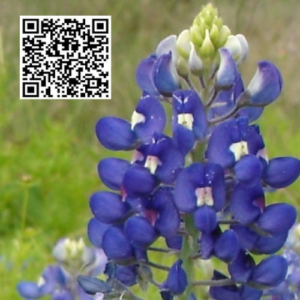