As Munzee has grown over the years, the game has evolved in so many more ways than any of the co-founders could have imagined. We’ve certainly had our fair share of growing pains, but in its essence Munzee has tried to stick to its core goal of getting people out into the world. No one knows this better than those players who have been with us since the beginning. This week’s Player of the Week is Kim Phillips (kpcrystal07). 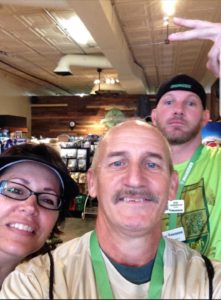 Who are you?
I am Kim Phillips, and my Munzee name is kpcrystal07.

Where in the world do you live?
I live in the very small town of Brooksville, Florida USA, but originally I am from Chicago, Illinois.

How long have you played Munzee?
Since December 2012.

How did you find Munzee?
I found Munzee while caching in December 2012.

What do you most enjoy about Munzee?
My favorite part of the game is attending the events. I love seeing all of my friends and meeting new players. Also, I really enjoy earning the badges and capping all of the different specials.

What is on your wish list?
After being in Texas and seeing all of the Texas Historical virtual markers, I think it would be a great idea to expand that same concept to other states and places. 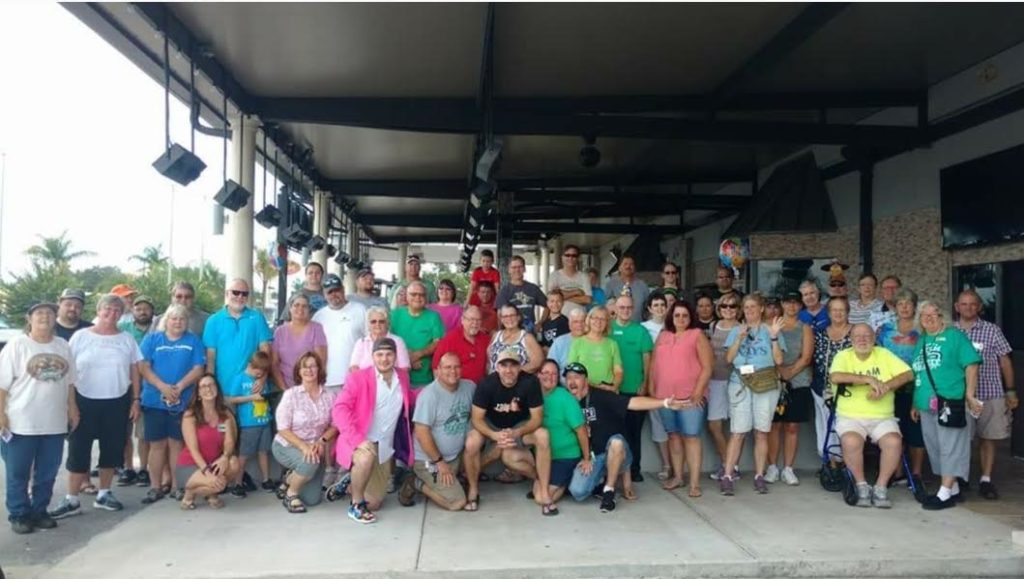 Tell us about yourself!
I’m married and have 2 grown daughters and a 15 year old son which keeps me super busy. Plus, I am a first time grandma to a beautiful baby boy which gives me more excuses to go to Texas.

Other hobbies include:
My hobbies consist of all of my son’s high school activities, taking care of my two precious dogs (shitzu), and my grandchild.

Any last words?
I would like to thank everyone that helped me get through a very difficult time when my caching and Munzee best friend, Jeff Coppersmith (cusmith), passed away unexpectedly while doing what he loved best, capping munzees. R.I.P. Jeff! Thank you to all who nominated me for POTW. Keep on capping.

kpcrystal07 has also included some socials, so cap away! 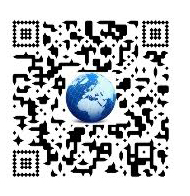 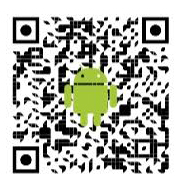 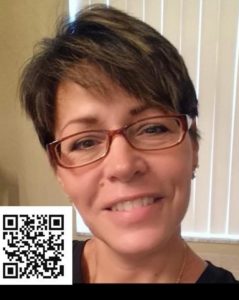