As Munzee has grown over the years, the game has evolved in so many more ways than any of the co-founders could have imagined. We’ve certainly had our fair share of growing pains, but in its essence Munzee has tried to stick to its core goal of getting people out into the world. No one knows this better than those players who have been with us since the beginning. This week’s Player of the Week is Lisa Brazier (WellstrandTribe).

Who are you?
My name is Lisa, aka WellstrandTribe, named after out Stud Dairy Cow Herd prefix, Wellstrand Holsteins.

Where in the world do you live?
I live between our farm which is 45km south of Perth, Western Australia in Mundijong and our unit on the beach at Cottesloe.

How did you find Munzee?
I was caching near the farm – I had been trying to constantly find this one cache for months that was getting the better of me. In the notes on the GPS unit one day was a comment: “It’s right next to the munzee.” I rushed home to the farm, looked up this Munzee thing, joined, and never found the cache. Some months later, allysangels contacted me to join a clan – that was way outside the comfort zone. I declined, he persisted, and the next month, I was in. I have never looked back.

What do you most enjoy about Munzee?
The people you meet locally, interstate, and worldwide, hosting events, the satisfaction of finding that really difficult hidden physical, and of course, the badges.

My partner and I have two boys, Rory (19yrs) and Curtis (17yrs) who I am happy to name as they all think I am nuts to play this game and it is an embarrassment to them. We were dairy farmers milking around 400 cows per day in a rotary; we have since sold the cows and now just run beef cattle. My partner, Andrew, made the comment one day that Munzeeing and dogs have sniffing light poles in common, so I bought a dog, Heide, and we now Munzee together with some other local players.

Other hobbies include:
I like volunteer work and currently tend to over 60 rose bushes at a local church; occasionally they are neglected due to playing Munzee.

Any last words?
Thank you to those who nominated me – I am very humbled and grateful. MUNZEE ON!!!

WellstrandTribe has included some socials, so cap away! 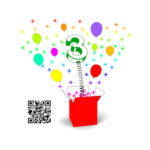 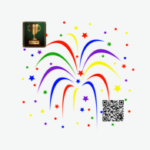 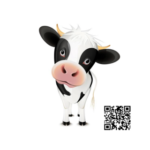 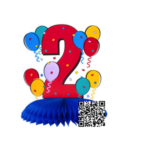