Player of the Week: Sofia and Paul Ward (cbbie77)

As Munzee has grown over the years, the game has evolved in so many more ways than any of the co-founders could have imagined. We’ve certainly had our fair share of growing pains, but in its essence Munzee has tried to stick to its core goal of getting people out into the world. No one knows this better than those players who have been with us since the beginning. This week’s Player of the Week is a couple, Sofia and Paul Ward (cbbie77). 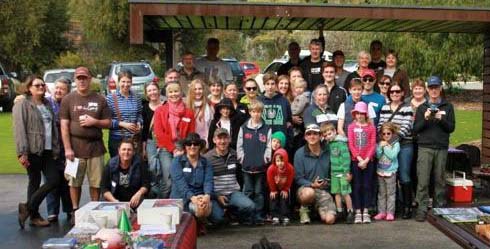 Who are you?
Sofia and Paul Ward (cbbie77)

Where in the world do you live?
Armadale, Perth, Western Australia

How long have you played Munzee?
We joined Munzee on 3 November 2012.

How did you find Munzee?
Through a friend, but she only lasted a week and gave up.

What do you most enjoy about Munzee?
We love Munzee, and we cap every munzee possible. We have a high greenie cap rate, and we have a desire to cap munzees that are often left uncapped. We have had some great success in clans and have met some interesting Munzee players.

What is on your wish list?
Travelling to different parts of the world to cap munzees and see new places we would not normally see if it was not for Munzee. 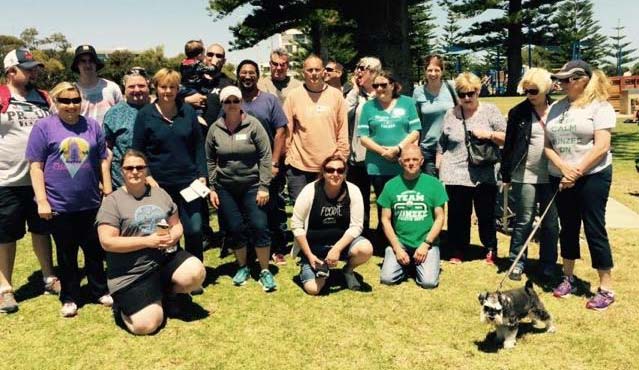 Tell us about yourself!
We are married and have one child left at home who is busy with her sporting endeavours. I can say Munzee has helped with keeping us active with the walking we have done over the years. Our cat, Duke, is our mascot.

Other hobbies include:
Going out and enjoying the outdoors, driving around for hours, and just being active.

Any last words?
Thank you for the nomination. We feel honoured and will keep capping!

cbbie77 has included some socials, so cap away! 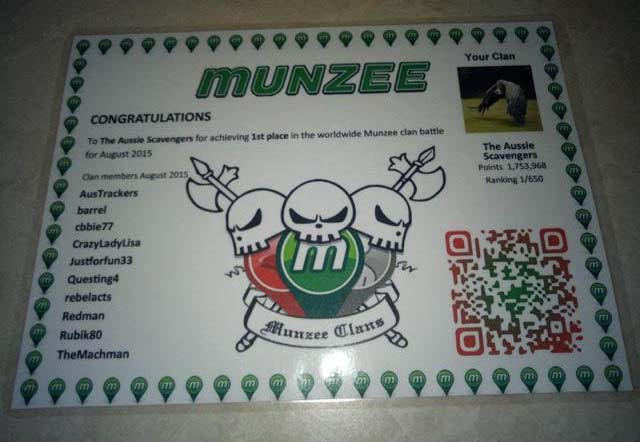 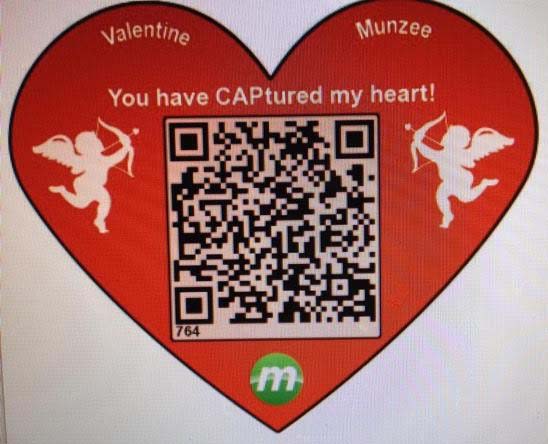