As Munzee has grown over the years, the game has evolved in so many more ways than any of the co-founders could have imagined. We’ve certainly had our fair share of growing pains, but in its essence Munzee has tried to stick to its core goal of getting people out into the world. No one knows this better than those players who have been with us since the beginning. This week’s Player of the Week is, Timo Sivonen (Sivontim). 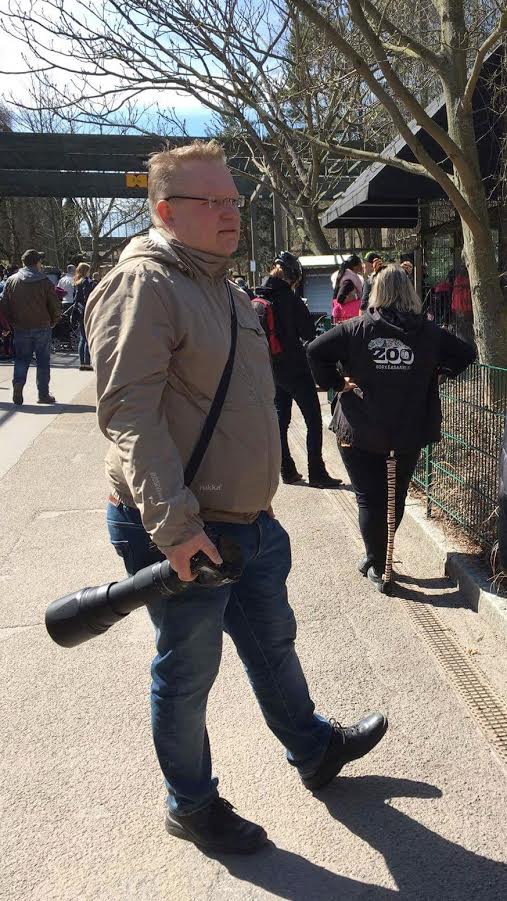 Who are you?
My name is Timo Sivonen, and my username is Sivontim.

Where in the world do you live?
I live in Helsinki, Finland.

How long have you played Munzee?
I have been playing since September 2013.

How did you find Munzee?
I was playing another GPS game, looking for hidden Tupperware and found my first Munzee code. I didn’t have a suitable device to scan it. Later, I got a new tablet and decided to test it. I drove 70 km from our cabin to the nearest code and captured my first munzee. I purchases a Premium Membership that same day.

Around my home there were only a few greenies, and for more codes, I needed to drive around the city to capture single codes. The idea of trails came later. Now, there is a huge “candy shop” for the beginners, and I’m still driving around capturing all of the mythologicals.

What do you most enjoy about Munzee?
I like getting out ans seeing places that I would not have found unless there was a munzee there. I have also met many new friends who play the game. 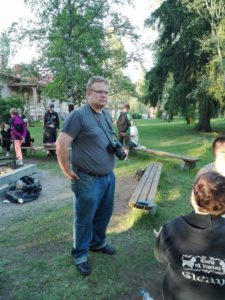 I enjoy the Clan Wars and all kinds of charity campaigns with the specials on the Munzee map.

I like the way the game is constantly changing and growing up.

I would also like the option of upgrading old Mystery Virtuals for a small fee so that those could then be capped again by anyone who capped it previously.

For the events, I would like a new kind of Personal Munzee that players could capture again at every event.

Tell us about yourself!
I’m 46 years old and working as a project manager in the ICT company. If I’m not munzeeing, I’m photographing or editing my pics. I love to “shoot” all kinds of birds and other animals in the wild and at the local zoo. 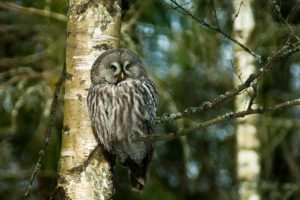 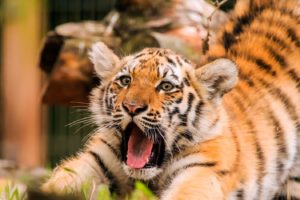 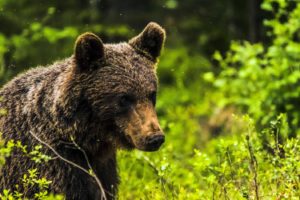 Other hobbies include:
My hobbies along with Munzee are photography and genealogy.

Any last words?
I would like to thank those whom nominated me. And thank you, MHQ, for keeping the game changing and making it fun. Munzee on!

Sivontim has included some socials, so cap away! 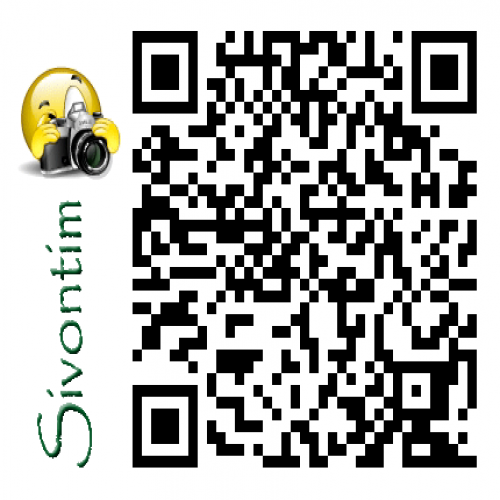 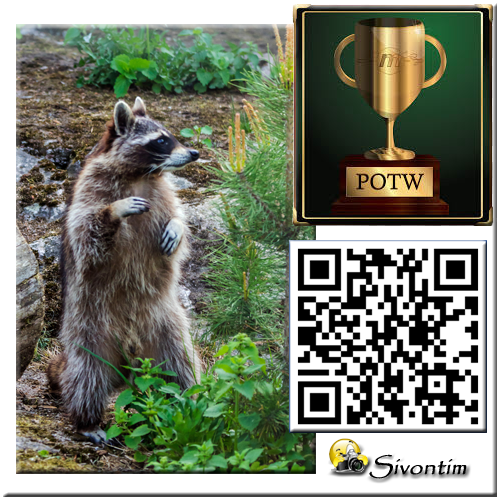 Flat Matt is back!
Munzee Newsletter: May 2017 Wrap-Up