As Munzee has grown over the years, the game has evolved in so many more ways than any of the co-founders could have imagined. We’ve certainly had our fair share of growing pains, but in its essence Munzee has tried to stick to its core goal of getting people out into the world. No one knows this better than those players who have been with us since the beginning. This week’s Player of the Week is a couple, Tommy Jensen (listom). 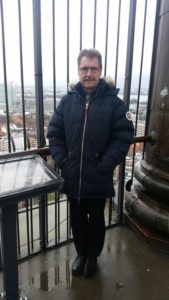 Who are you?
My name is Tommy Jensen, and my username is “listom”. Some of my friends call me “duracell kaninen” (Duracell rabbit); once I start, it’s not easy to stop again. I chase most mythologicals that come within a 50-60km radius of me.

Where in the world do you live?
I live near Aahurs (Denmark) in a suburb called Tilst. There are 30-40 active players in the area.

How long have you played Munzee?
I scanned my first munzee 3+ years agon on June 5th, 2013. The munzee had been deployed by jacobsedk.

How did you find Munzee?
On a GPS treasure hunt in May 2013, I found a small green sticker that said “Scan for Points”, so of course I had to see what it was about. With a little help from Google, I found Munzee. I had to figure out most of the gameplay myself as there were not many players in the area. After I discovered a Danish Facebook group, my Munzee universe got bigger.

What do you most enjoy about Munzee?
The Clan Wars and getting out and finding Munzees. I prefer physicals, but I will of course cap any virtuals. For me, it’s a little too easy to sit in your car and use a blast to capture 100 munzees. I enjoy the physical league and try to be in the top 3 if I can. 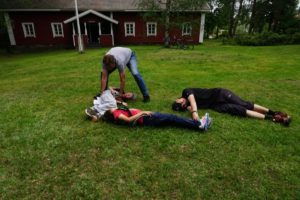 What is on your wish list?
I would like to see the physical league become official; there could be a personal ranking added that would run alongside Can Wars as we know it today, or course with badges for 1st, 2nd, and 3rd place. I think it would get more people out playing and not just sitting in the car munzeeing.

Tell us about yourself!
I’m 57 years old, and I have 3 children. I am a bus driver, and I have run in many parts of Europe and Scandinavia. In 2009, I lost my wife to cancer. She is the reason I play Munzee today. She got us into treasure hunting which led me to Munzee. I am a very competitive person. Without the competitive element of Munzee, I’m not sure I would have the desire to continue playing.

Other hobbies include:
Munzee takes a lot of my free time, but I still do some treasure hunting. I also like to spend time with my friends and family.

Any last words?
I am very grateful and honored to be nominated POTW. A big thank you to my wonderful friends. Munzee on! 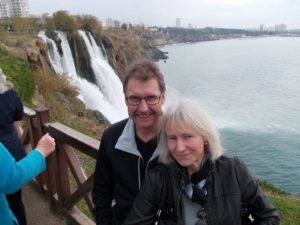 listom has included some socials, so cap away! 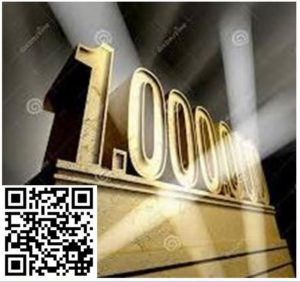 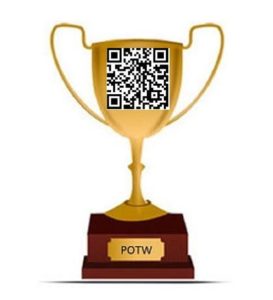 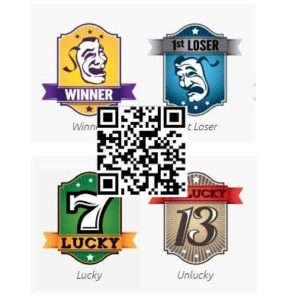 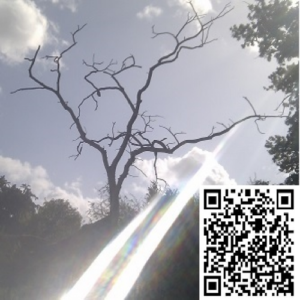