A certain space opera’s newest television series debuts today, so it’s the perfect excuse to bring back some beloved specials from earlier in the month. This time, however, it’s your turn to deploy your very own themed Mechz! Read on for everything you need to know!

By popular demand, ARF2D2 and ZEE-3PO are now available for players to purchase and deploy! As before, they will bounce around every 6 hours or when capped. They will also stay on the map until they have been captured 5 times, when they will be archived. After the fifth capture these specials will be “swamped” or “scrapped”, respectively, which results in more points for the capper.

As the point values have increased and landing pads have been added, we’ve updated the data table for these Mechz below:

These Mechz will be available for multi-capture. That means players can capture an ARF2D2 or ZEE-3P0 on their own munzees, any previously captured munzees, and more than once if the same ARF2D2 or ZEE-3P0 visits you. These munzees will not be blastable. They will be attracted to magnets, available from the Freeze Tag Online Store. You can access these Mechz under the “All Expiring Specials” filter.

As with other Munzee Mechz, the badges for deploying the ARF2D2 and ZEE-3PO depict the Blueprints, and are shown below: 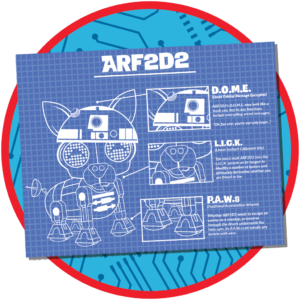 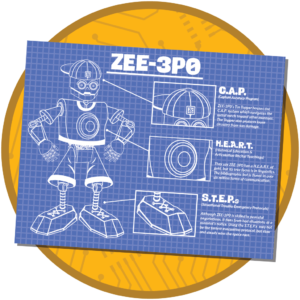 In addition, captures of these Mechz will allow you to earn the same badges as capturing the original May the Fourth specials, so you’re in luck if you missed out!

From the period of Friday, May 27th at 12:00 MHQ through Monday, May 30th at 23:59 MHQ, we’ve got some special packs in stock! Shop them all in the Mech Collection HERE! A few of them were already mentioned above, but for clarity we’ll include them again in the list below: 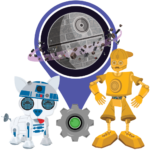 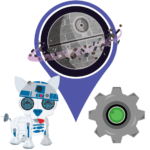 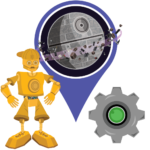 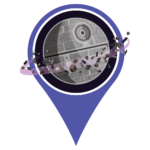 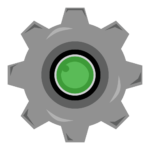 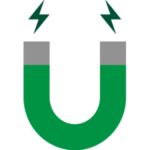 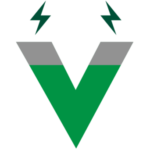 When you purchase a Mech, it will auto-deploy the Mech and also provide you with the Blueprints to rebuild it again with Cogs, if you don’t already own it.

From the period of Friday, May 27th at 12:00 MHQ through Monday, May 30th at 23:59 MHQ (same period as the special pack availability), enjoy double magnet effectiveness (meaning, magnets will attract TWICE the number of bouncers) AND double capacity on Scrap Stars, tPOB Pubs, Treehouses, and Skylands! 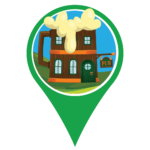 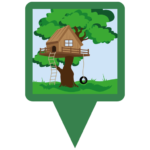 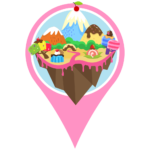 We hope this long post didn’t have you contemplating joining the dark side — thanks for reading until the end!