To bring even more of the colorful Wonder11and characters to life, we were inspired by the beautiful blooms Alice encounters for our newest set of Mechz!

However, we’re introducing something new with these Mechz! This time, you have the option of purchasing the S33DL1N9 HERE, which will evolve according to the table below OR you can wait and try to earn some special FL0W3R Blueprints via certain gameplay actions (more on that below!).

You can find these portable plants uprooting to the following landing pads every 3 hours or when captured:

All stages will be available for multi-capture. That means players can capture a S33DL1N9/SPR0U7/FL0W3R on their own munzees, any previously captured munzees, and more than once if the same S33DL1N9/SPR0U7/FL0W3R visits you. These Mechz are non-blastable. They will be attracted to both Physical Magnets and Virtual Magnets. You can access them by turning on your “All Expiring Specials” filter.

When a FL0W3R Mech is captured, it will scatter up to 3 PETALs.

To clarify some points we made above, you can deploy FL0W3R Mechz in 2 ways: 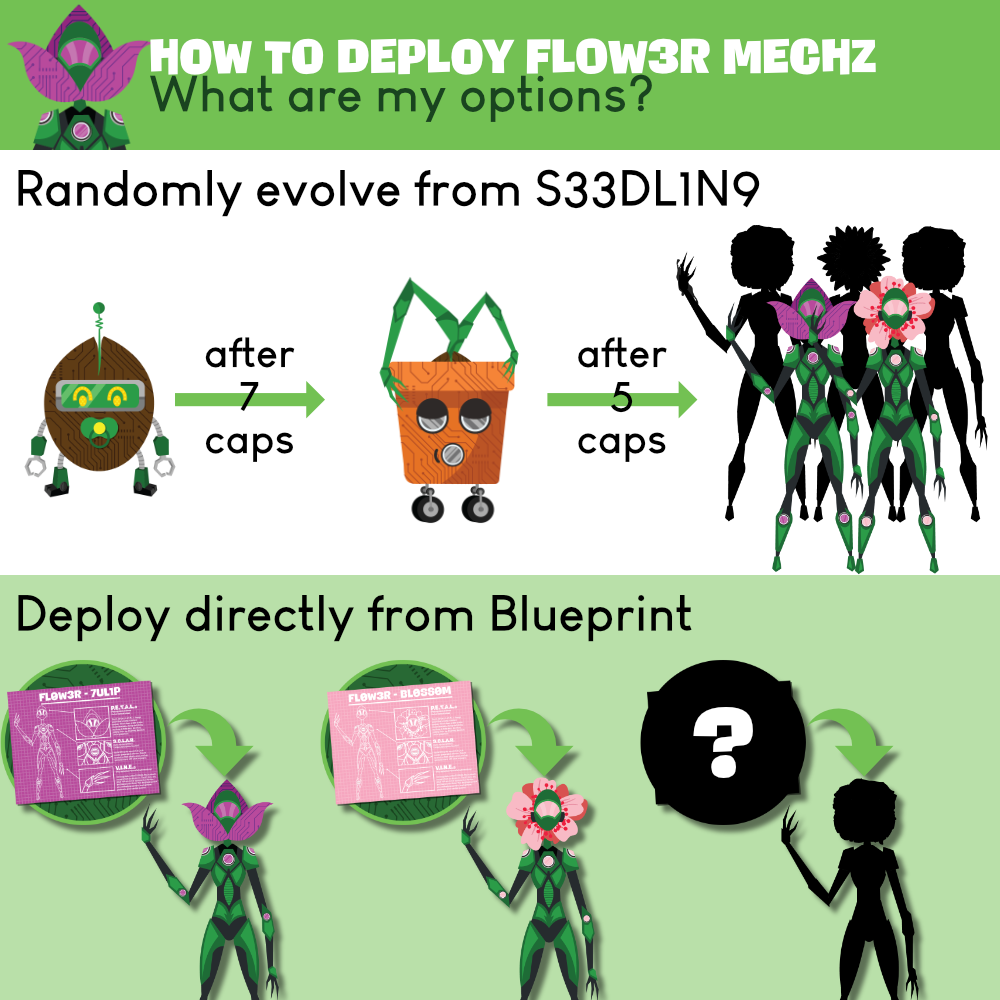 Here are the future FL0W3R Mechz you can look forward to earning in July: the SUN, the R053, and the Painted R053! 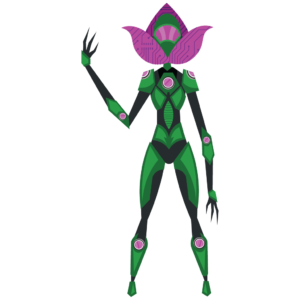 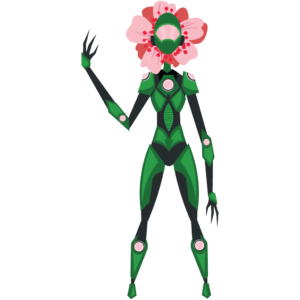 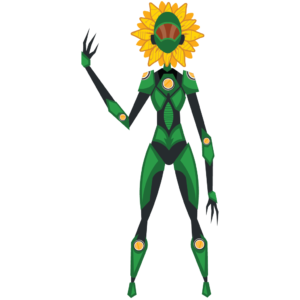 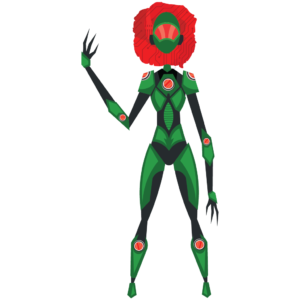 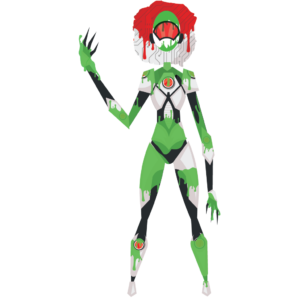 We’ll reveal how you can earn these Mechz as July unfolds, but as stated above, you’ll be able to deploy them directly without buying the S33DL1N9, though it will take more Cogs to do so. However, if you do buy the S33DL1N9, then as long as you own the Blueprints for these, they’ll be part of the pool that the S33DL1N9 can evolve into!

— UPDATE: As of 7/4/22 00:00 MHQ — The SUN is now available via UnBirthday QRates! Here’s what its scatter looks like, and its Blueprint has been added to the Badges section below: 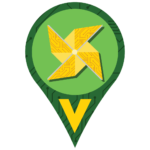 As with other Munzee Mechz, the badges for deploying the S33DL1N9 and its various final FL0W3R Mech forms depict the Blueprints, and are shown below: 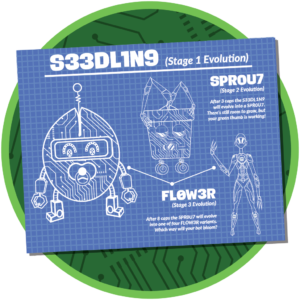 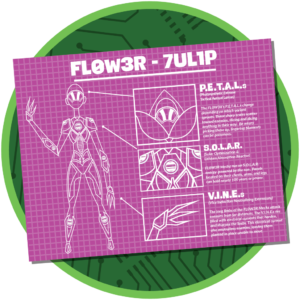 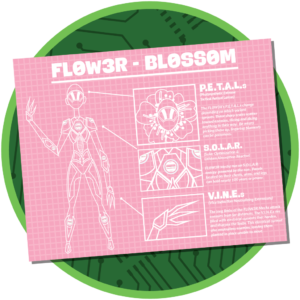 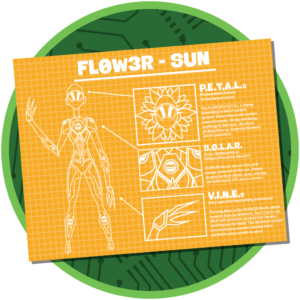 There is also a badge for capturing a FL0W3R Mech. Since there’s only one badge in this line, we’ll keep it a secret for now.

We hope you enjoy spotting these earthy androids on the map!

Start Your Descent into Wonder11and with an UnBirthday Mailbox!
June 2022 GOTM Winners