We want to make sure you’re able to get some use out of your Zeds, so we’re constantly reviewing what’s available in the In-App Store. After some discussion, we decided it was time to add select Gaming Types! 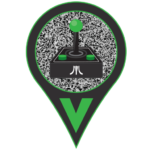 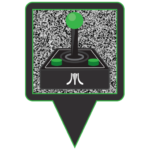 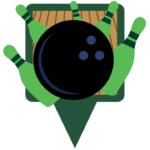 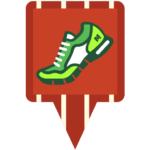 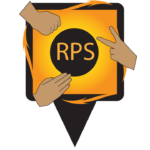 Here’s a list of what you can now find in the In-App Store — if you’re on your Munzee-playing device, you can tap HERE to visit it:

You can find the Virtual Joystick in the “Munzees” section of the store, while the rest will be in the “Credits” section.

We hope these additions will make it more convenient to play with Gaming munzees!

At the end of 2016, we asked for submissions for the “Make Us A Munzee” competition and then held a final round of voting to choose a winner. In the end, 2dld26 (Deidre Dunhom) came out on top with the Rock-Paper-Scissors Munzee! Since then, we’ve been working with her on everything from points and description, to design, and even to testing. Now, we’re ready to release the RPS Munzee to the public!

The RPS Munzee is a credit item for greenies. When it is captured, the player is given the choice between Rock, Paper, Scissors, or Random and plays against the computer. Capture points are determined by the outcome of the game.

The RPS is deployed in-app like other credit items. It has the same proximity rules as greenies.

How do I get one?

The RPS Munzee will be a MunzPak exclusive for the month of June. Each subscriber will receive six (6) in the June MunzPak. Remember your MunzPak subscription renews monthly on your charging date until you cancel. If you would like to start on June 1st also keep in mind the system runs on Central Standard Time (MHQ). Starting July 1st, they will be available in the Munzee Store. More information on that, and a reminder, will come towards the end of June.

The app and website will be updated over the next days to reflect the introduction of the RPS Munzee.

Once again, thank you everyone who participated in the “Make Us a Munzee” competition, and congratulations to 2dld26 for being chosen as the winner! We hope everyone enjoys the RPS Munzee.