Ça Va! Our latest Global Grub special will join Switzerland, Australia, and China as we add a fourth tasty option to the munzee menu. This time around our Global Grub will be a virtual flag of France deployed this afternoon at 15:00 MHQ!

Only two France Global Grub Munzees will be deployed at the moment. They will bounce to regular virtuals and colored virtuals every 12 hours or when captured. As a reminder, Global Grub virtuals will not be blastable, but you can cap Global Grub on your own munzees.

These virtuals WILL be attracted to magnets, so don’t forget to stop by the Freeze Tag Online Store and pick some up some Virtual Munzee Magnets if you haven’t already! Each magnet will allow you to attract up to three specials or myths for up to one hour after you magnetize a virtual munzee of your choosing!

Players will earn a new badge containing a unique dish of food for every flag pin they capture. Once the France Global Grub is capped, you will earn the following badge: 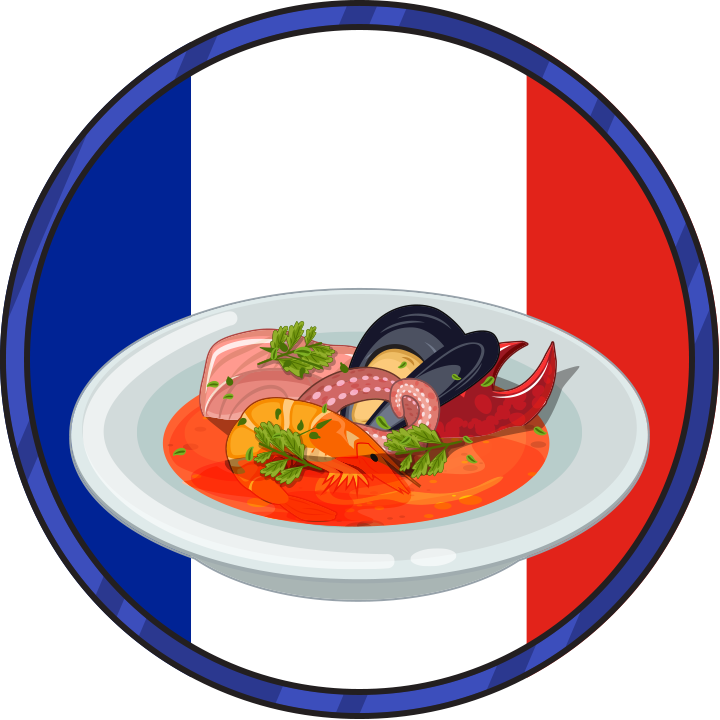 Never heard of bouillabaisse? Try out a tasty recipe for this under the sea soup. After all, you can’t be hunting on an empty stomach! Just be sure to leave some room for mille-feuille and crème brûlée for dessert.

Each Global Grub special is very rare, with all Global Grub items remaining on the map until December 31, 2019 at 23:59 MHQ.  They will be bouncing around the globe for the remainder of the year, with plenty of chances left to cap one if you haven’t been lucky thus far. We’ll also be putting out an overall capture line in the future, so stay tuned!

Bon appétit, and Munzee on!

The day of romance is almost upon us, and what could be more romantic than Heavenly Flat Hammock? 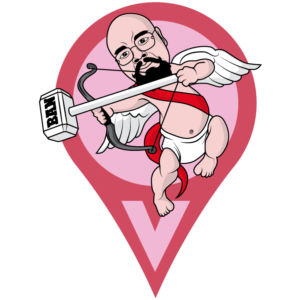 In honor of Valentine’s Day 2019, we have two specials launching this week, including virtuals and physicals!

Some of you have already been treated to a Heavenly Flat Hammock virtual bouncing special sighting on your map. This special virtual launched on February 12 at 00:01 MHQ time, and it will last until February 24 at 23:59 MHQ time. That gives players plenty of time to spot everyone’s favorite angel of love! Heavenly Hammock will bounce every six hours or when captured. When the special first started there was only one bouncing around, but each time one is capped, another is deployed. Who knows how many of the cupids could be floating around by the end of the special? 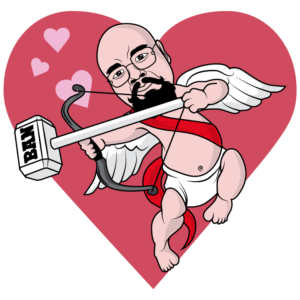 As a special Valentine’s Day bonus, all Flat Hammocks will be 14 percent off for 24 hours, starting February 13 at 15:00 MHQ time. And this is only half of our Valentine’s Day special!

Starting at 00:01 MHQ time on February 14, our Throwback Candy Heart Physicals will be live until February 24 at 23:59 MHQ time. These revamped designs are similar to our 2015 charity specials, but just different enough to give you some new icons to add to your collection! It might not be easy to pick up everyone’s favorite conversation candies in stores this year, but you can cap four different versions of them on the map for Valentine’s Day and beyond. (Just don’t try eating them!) 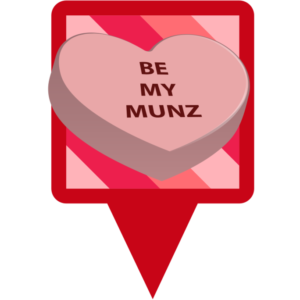 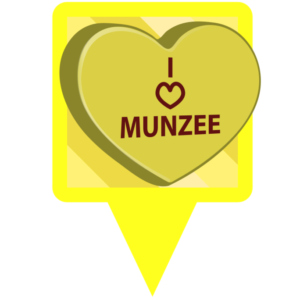 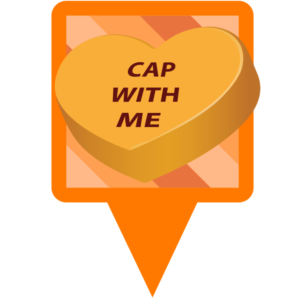 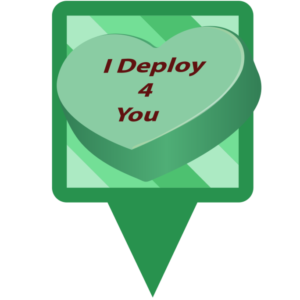 All four types of candy hearts will be attracted to Munzee Magnets, but only when used on Greenies. These Physical bouncers will bounce every 6 hours or when captured. There will be four different icons, with 214 of each icon deployed for plenty of chances to cap your own special Valentine’s message from MHQ. (They’re almost as romantic as Heavenly Flat Hammock.)

Additionally, there will be two badges associated with capturing our Throwback Candy Hearts. The first in the series will appear as follows: 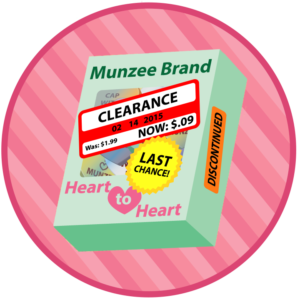 Don’t forget to act fast, because these bad boys are almost out of stock!

And, of course, what holiday would be complete without a little present? You can access all of our Valentine’s Day specials here!

In honor of the day of love, all Flat Hammocks will be 14 percent off until 15:00 MHQ on Thursday, February 14, so don’t forget to pick up these romantic Valentine’s gifts! You can enjoy the same 14 percent off discount on Physical Jewels, including Diamond, Ruby, Aquamarine, Topaz, and Pink Diamond! The Physical Jewel sale will last until 10:00 MHQ on Monday, February 18 for a little extra shopping time. 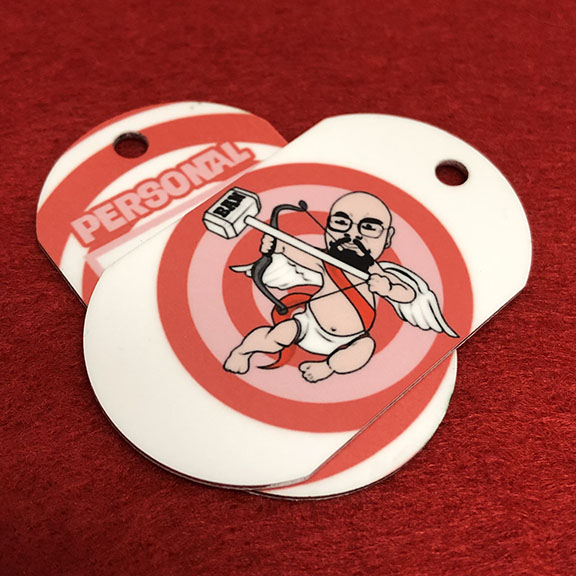 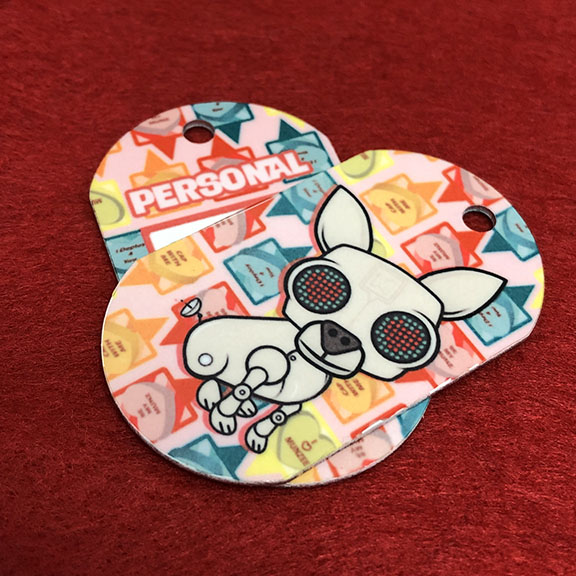 Happy Valentine’s Day, and Munzee On!

With January coming to a close, it’s time to announce the Flat Schedules for February. As always, these are subject to change. Without any further ado, here we go!

Matt will also be attending the Munzee Madness 7 events in California this year, so Flat Matts will be on the Map from Thursday, March 1st at 00:01 MHQ time through Sunday, March 6th at 23:59 MHQ time.