Glasses are great tools for millions, if not billions of people around the world — a simple solution to a big problem, and often the most appealing option for vision correction because of it! Unfortunately, despite improvements in their construction and materials, they are still quite fragile. Tape can temporarily patch up a snapped bridge, but there’s not much you can do for shattered lenses. These sorry shades were deployed this afternoon at 15:00 MHQ. Have you ever broken a pair of glasses?

Only eight Broken Glasses will be deployed, and they will bounce to Greenies every 12 hours or when captured. These will be attracted to Physical Magnets though so be sure to stock up! 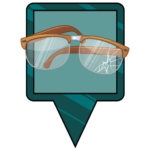 Capturing the Broken Glasses will add this smart Scholarly Specs badge to your collection! Also, as of last week we’ve finally released the details on the overall capture line — the post is HERE if you missed it! 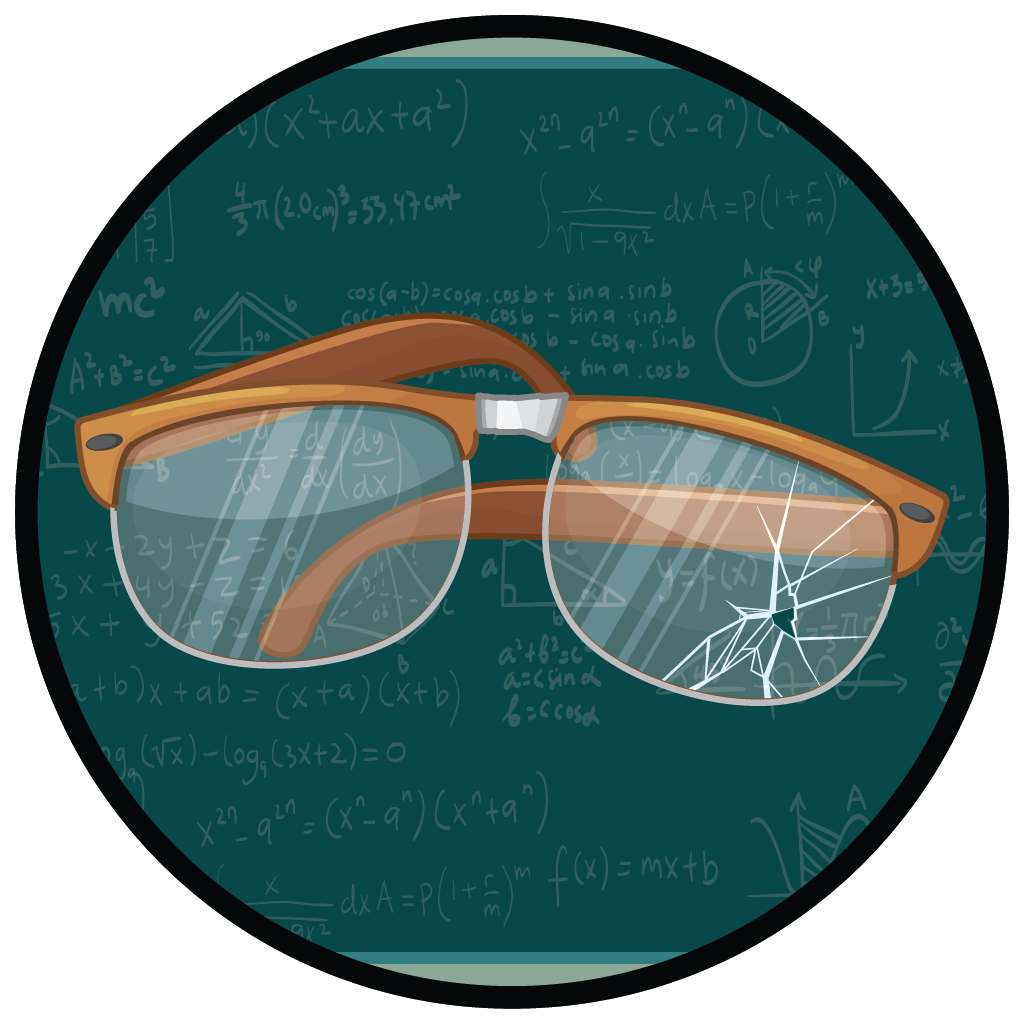 Don’t you wish you had a friend like Hermione to cast Oculus Reparo? If it’s been a while since you’ve read the Harry Potter series, you may be surprised to learn that that scene is not part of the book canon! However, the spell was not totally made up by the scriptwriters — Arthur Weasley does cast it in the second book. Regardless, we think it was a great change as it introduced Hermione’s character so effectively in the movie! Excuse us while we take this opportunity to reread the entire book series, followed by marathoning the entire movie series, for the 20th time to refresh our memories. Have you read or watched the Harry Potter series this year? Which character would you most like to be your friend in real life?