These Animal QRackers are Too Sweet for Soup!

We’ll be distributing the boxes in waves, but will end at a total of 900 Green Animal QRacker Boxes and 900 Red Animal QRacker Boxes. Though there will only be one icon shown on the map, there are a possibility of 7 different icons for each (a total of 14 different results!) revealed after this special is captured. Each icon will correspond with a different QRacker that will not be visible until captured, similar to how the Magic 8 Ball specials worked. They will bounce around every 4 hours or when capped.

Hungry for samples of these scrumptious QRackers? We’ll give you a sneak peek, but you’ll have to track down some QRacker Boxes to discover the other 13 options: 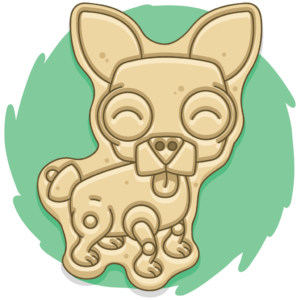 These munzees will not be blastable. They will be attracted to magnets, available from the Freeze Tag Online Store. You can access the Animal QRacker specials under the “All Expiring Specials” and “All Limited Specials” filters.

There is also a line of 5 new badges to earn. 3 are based off the total number of captures of Animal QRacker specials. The first badge in the series appears as follows: 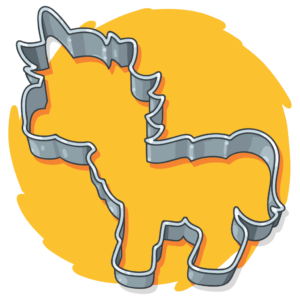 The other 2 badges are based on receiving specific results — we’ll keep those a surprise for now! Just cap as many Animal QRacker Boxes as you can for your best chance at earning them!