Introducing the Treehouse and Magnet Burnout!

There are about to be a lot of happy Player Owned Bouncer owners, because our latest map addition is targeted to increase the number of caps on POBs while decreasing the clutter on the map. More points and less mess— what is this awesome new munzee called?! Please welcome the Treehouse Munzee to the map! 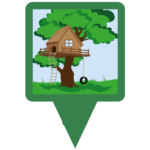 The Treehouse Munzee is a physical Destination Munzee that allows up to 6 POBs to land on it. This all new munzee fits into the Destination line of munzee types, but it also contains the ability to be captured once per player per 24 hour MHQ day just like Places Munzees! That’s right, the Treehouse Munzee means plenty of capping opportunities.

Does this extra special munzee sound familiar at all to some of you? Players who purchased the MHQ Bash King’s Court package have been awarded a Treehouse Munzee credit, which was included in the package as a new in-game item. The rest of you will have to wait a short time to pick up your Treehouse Munzees! They will be made available for purchase to the public sometime in the next week, but you can read about them now! Players will also be able to cap Treehouses deployed by King’s Court purchasers in the meantime, so there is still fun to be had!

The deploy circle for Treehouses will be 1,000 feet (304.8 m) from the nearest Treehouse, all other normal 50/150 feet proximity rules apply. To access the Treehouse Munzee, turn on your Physical filter and find it under “Destinations”. It’s also included in the Premium filters under “All Mythologicals” and “All Expiring Specials”.

Please note the following special information about the Treehouse Munzee:

Why use a Treehouse? This extra special munzee has the following awesome advantages:

For more information about the Treehouse Munzee, how to deploy it, and exactly what types will land on it, check out our Help Guide article!

In addition to the Treehouse Munzee, we’re excited to announce that we have removed the purchase limit on both physical and virtual Munzee Magnets! Now players can buy as many Munzee Magnets and Virtual Magnets as they like from the Freeze Tag Online Store.

However, with the new update Greenies and Virtuals will only be able to be magnetized 3 times a day. After that, the munzee will be “burned out” and unable to be magnetized until the next MHQ day. This “burn out” is 3x per player, per MHQ day. In addition, we’ve made a small improvement to save space, so now when you magnetize a munzee, the magnet button will disappear until the magnet expires. That way there is more room to display the bouncer information!

The Magnet Burnout was created to encourage players to keep moving and not just magnetize the same munzee over and over again. There will be a timer on the burned out munzee to show how long you have to wait until it can be magnetized again! 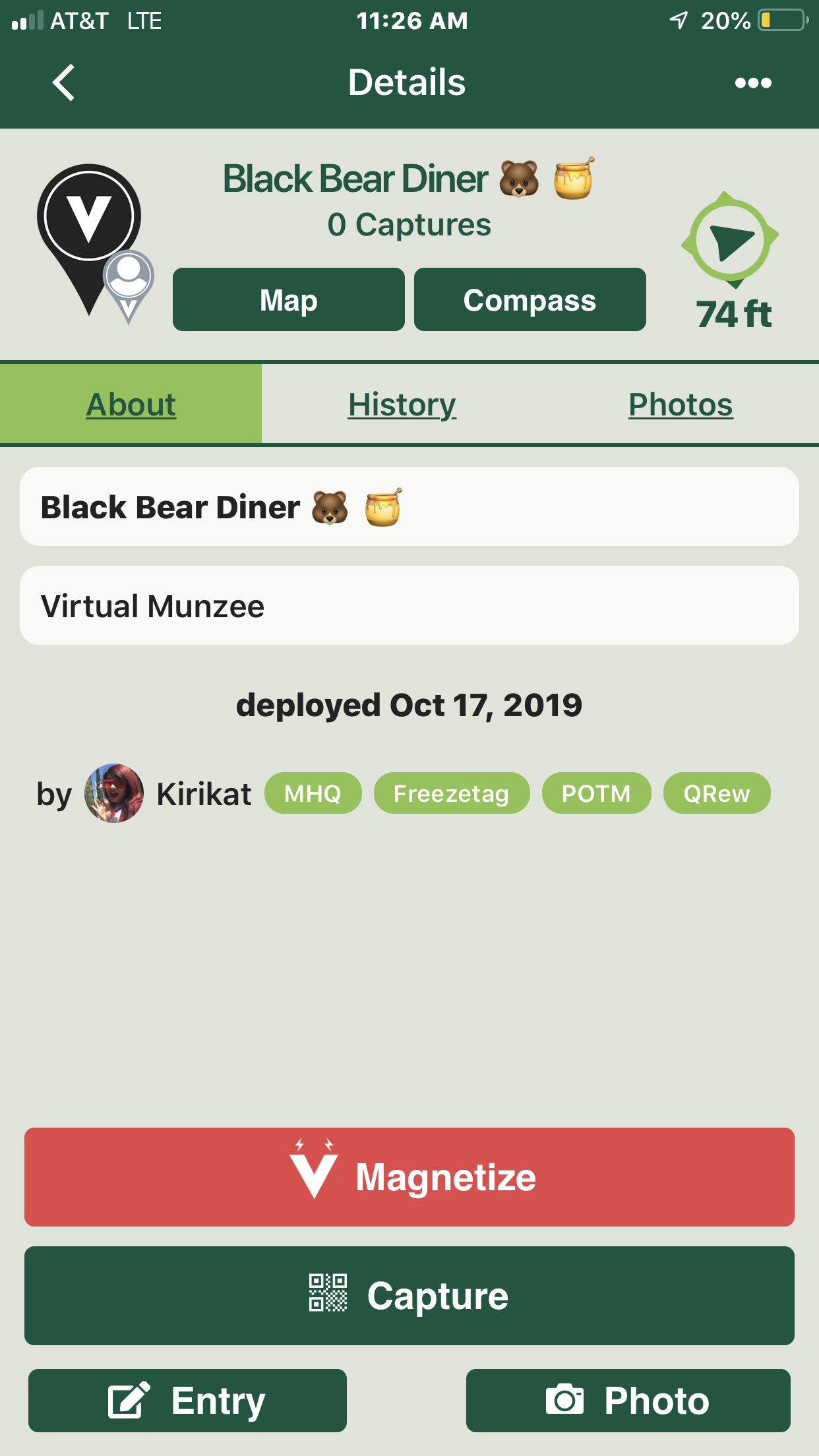 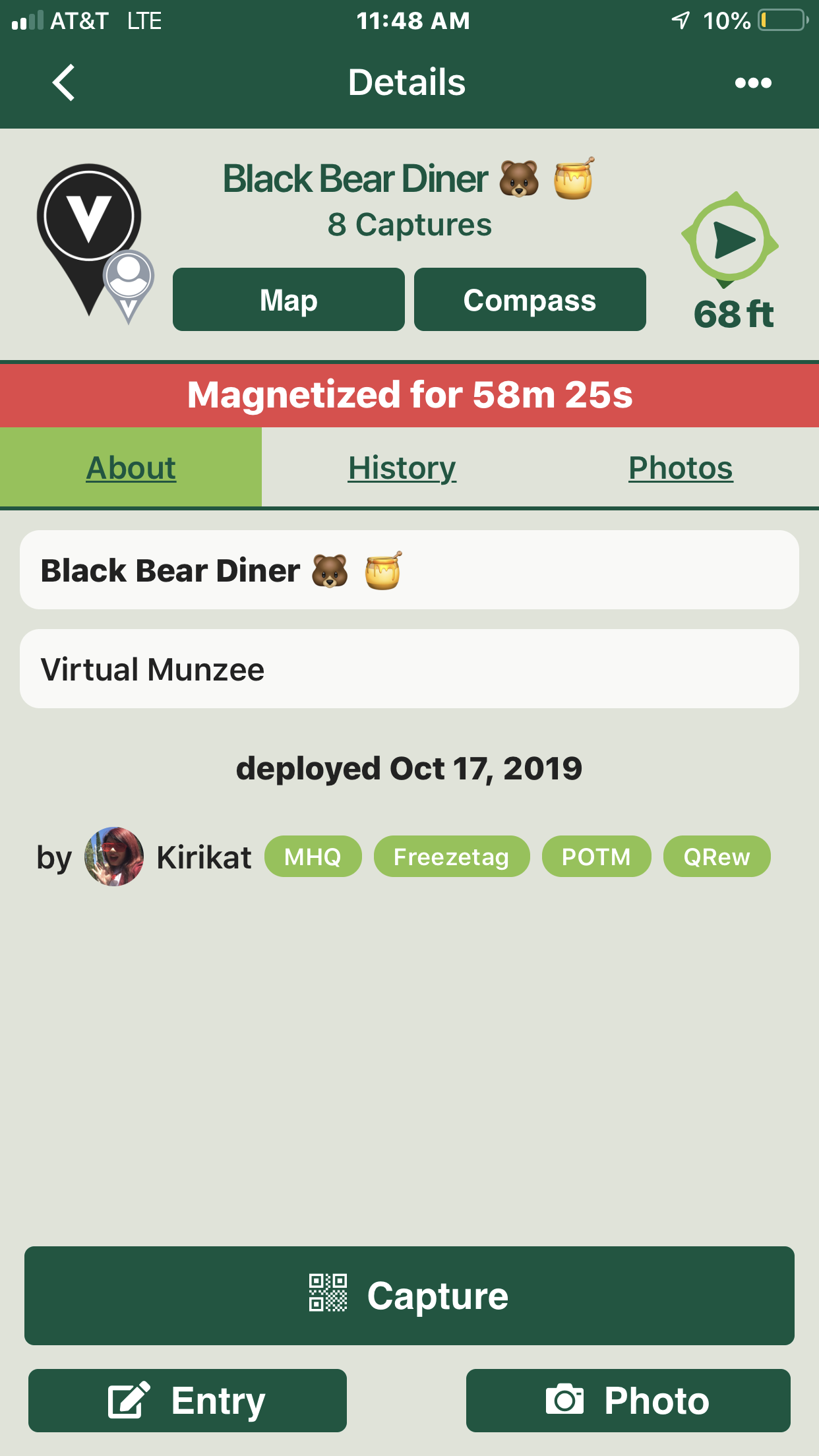 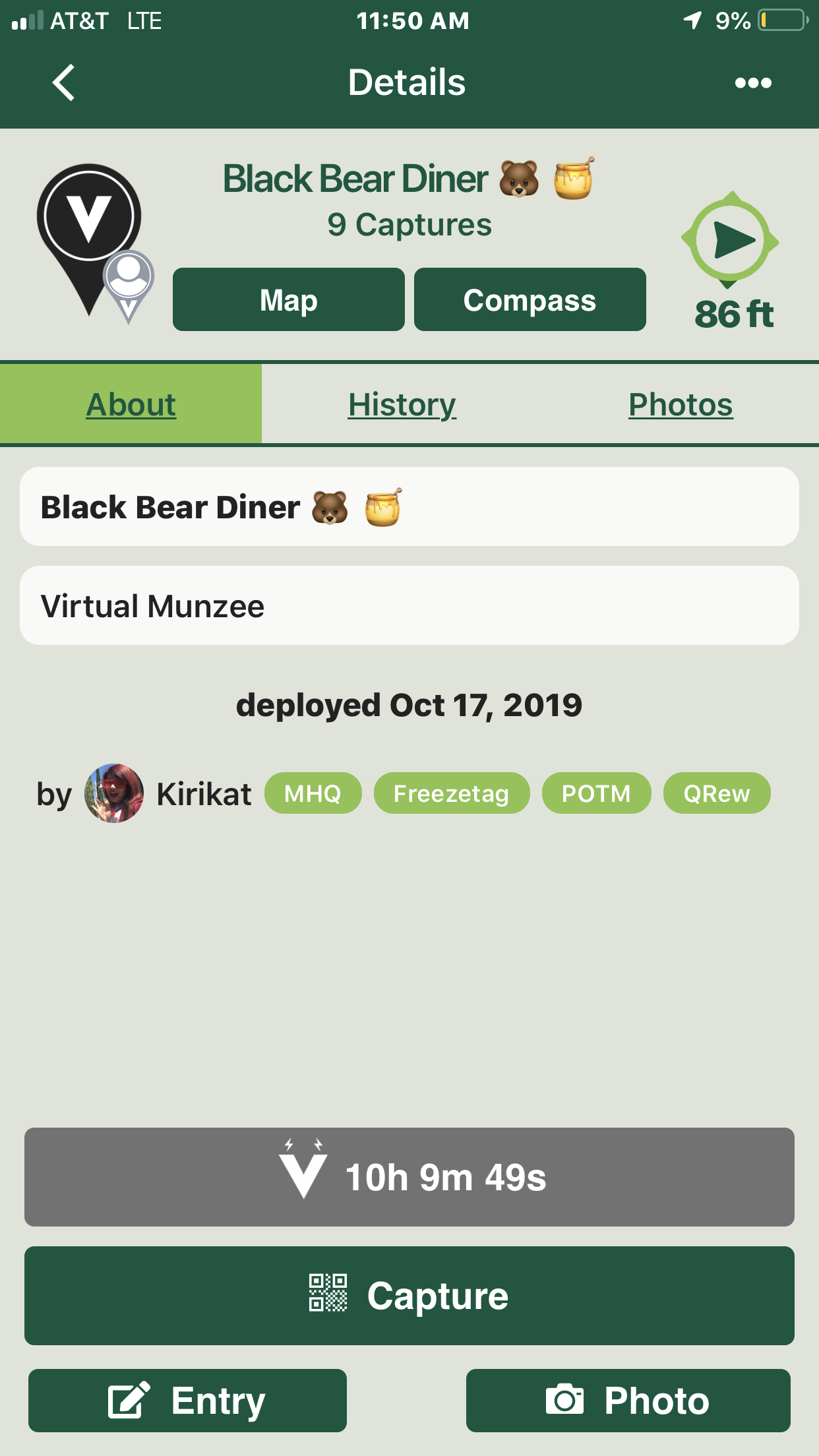 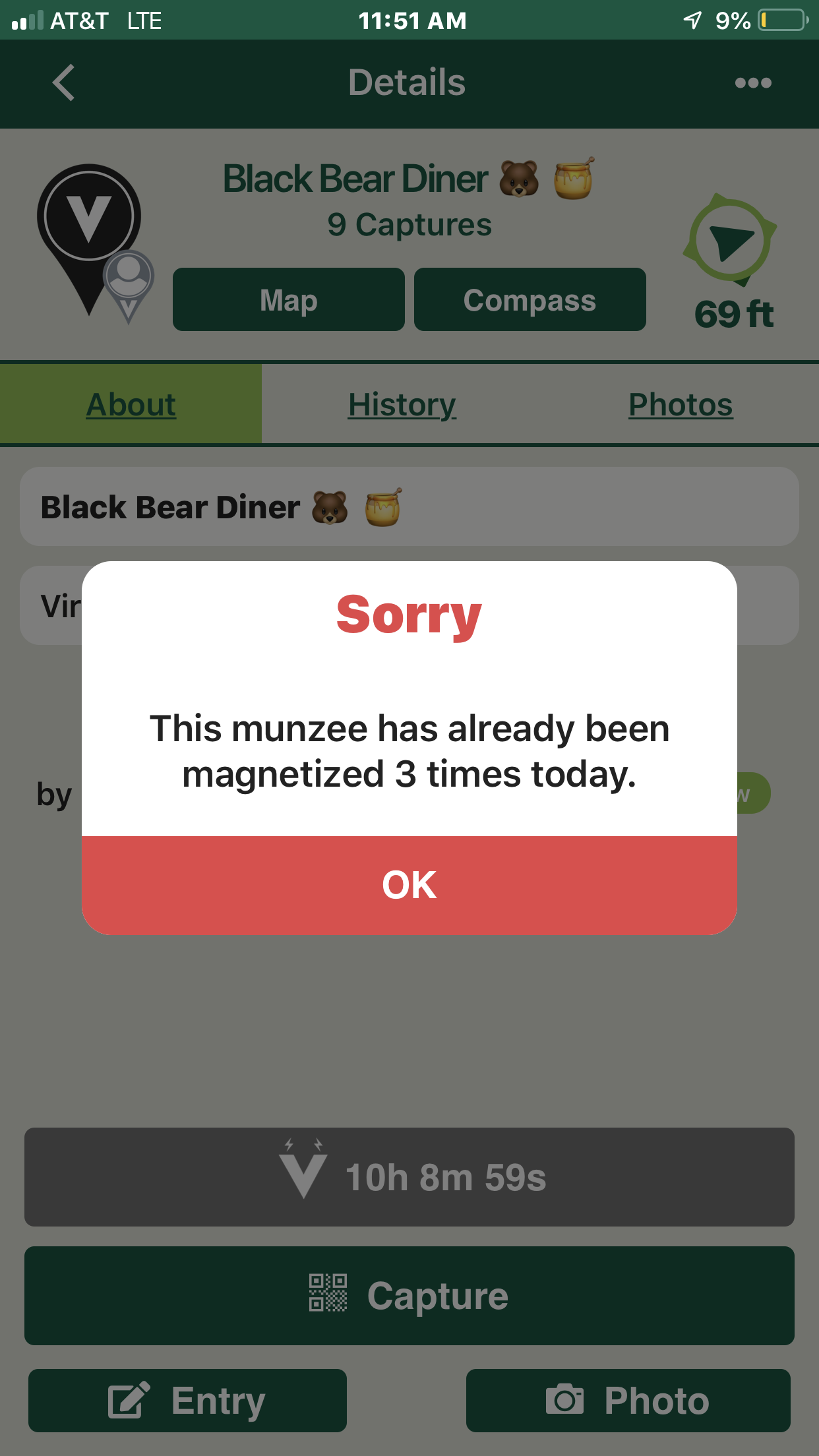 Are you ready to have some fun with this awesome new game addition? Don’t forget to pick up the awesome new Treehouse munzee when it releases! For now watch the map and see if one gets deployed somewhere near you! You can also stock up on some Magnets and catch those bouncers!

*Please note that when Treehouses go on sale to the public players will be limited to one purchase every 14 days.

Rob celebrates the Treehouse Munzee launch from the Mall of America in Minnesota, where he is attending player events.