And the winner is…

As they’ve been dominating the entire competition, this comes as no surprise… but we admire the effort that P.E.A.R. Agents put in as well, especially in the face of such a tough opponent! There were just under 2300 total agents at the end of the competition, we are excited about this level of participation! 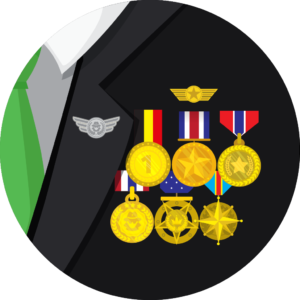 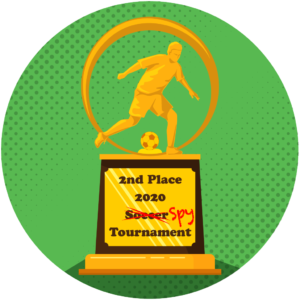 Now moving on to the part you’re probably most interested in — the prizes! Here’s what you will receive if you opted into an agency on CuppaZee prior to the end of the competition and were active at any point during the competition, based on how your agency ranked:

We’ll be awarding the final prizes starting today, but as there were so many active players, it may take a while before you receive your badge and other prizes.

If, after a few days, you still haven’t received your final prizes, please e-mail support@munzee.com. 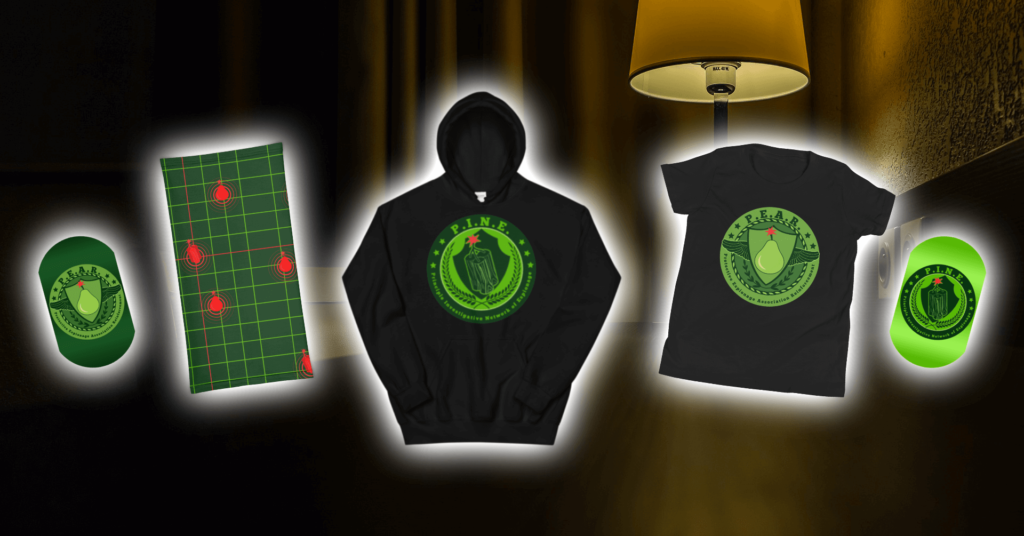 If you haven’t treated yourself recently, pick up a shiny new personal tag, T-shirt, hoodie, or neck gaiter from the ZeeOps Collection HERE!

Need to Find a Needle in a Haystack? Try These 20/20 Vision Munzees!
By Popular Demand, A New Places Munzee Has Emerged!