UPDATE: Pimedus and the Pouch Creature Collection are now LIVE! You can also pick up Bouncer Upgrades and a Pimedus Personal Tag!

Remember Hadavale, the friendly white ghost TOB who offered a sizable BOOST in points? Well, there is another ghost in town, and this POB goes by the name Pimedus! Pimedus might not appear as friendly at first glance, but the latest Pouch Creature will be going on sale today at 15:00 MHQ time for 24-hours in the Freeze Tag Online Store! 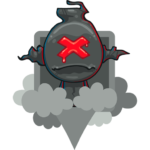 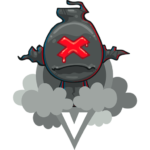 That’s right, an entire day in the store means you won’t have to set your timers for odd hours in order to guarantee a Pimedus purchase! You can pick up your Pimedus Pouch Creature (link not active until 15:00 MHQ) for $15. Pimedus will be joining the ranks of Mitmegu, Tuli, Vesi, Muru, and Hadavale as the latest Munzee Pouch Creature. Pouch Creatures are based on items from our sister app, WallaBee, and represent a new era of munzees to enjoy!

Not to be outshone by her white ghost mate, the black ghost will have her own set of unique special features. Pimedus will operate similar to a Prize Wheel, randomly offering different prizes for cappers! You can earn points, Zeds, maybe even the ALL NEW Physical Capture Booster Credit! That means you never know what prize you’ll be getting! Don’t let Pimedus fool you— she is far more generous than she might appear! HOWEVER, there is a very small chance that Pimedus might be feeling greedy, in which case she could steal some of your points. The chance of this is very slim, but if she does steal points she will give you a larger than usual amount of PinPoints! It looks like you’ll have to capture her at your own caution!

While the capper of Pimedus will receive one of the listed prize options, each Pimedus owner will ALSO have the chance to earn a random prize for each CapOn! As always, the black ghost will be feeling temperamental, so you never know what you’ll receive! (Cut her some slack, she’s going through a moody phase!) The prize options at launch for CapOn will appear as follows:

Are you excited for a little game of risk vs. reward? You can find Pimedus hanging out on the following landing pads:

However, you can also unlock the following landing pads with a Bouncer Upgrade Credit for an additional $5, from the Freeze Tag Online Store. These additional landing pads include:

When the Bouncer Upgrade credit is used, your Pimedus will also have the ability to be “nudged” to a new munzee. You can use the nudge feature up to three times a day (MHQ 24-hour day), but only after your munzee has sat for at least 3 hours. Additionally, the Bouncer Upgrade will also allow you to rename your Pimedus! The name will still retain the unique number, but feel free to get creative and customize your Pouch Creature’s moniker. Please keep in mind our player code of conduct, and be mindful of maintaining a family friendly environment!

Pimedus will be available for multi-capture. That means players can capture Pimedus on their own munzees, any previously captured munzees, and more than once if the same Pimedus visits you. However, Pimedus will be non-blastable. This Pouch Creature will be attracted exclusively to Physical Magnets on Greenies. (That means Virtual Magnets aren’t going to help you in this situation!) You can access Pimedus under the “Only Expiring Specials” and “Only Pouch Creatures” filters.

As stated above, Pimedus will also give you the opportunity to earn 2x Physical Capture Booster Credits. Much like when you capture a Hadavale and earn a Physical Deploy Booster, if you earn a Physical Capture Booster from a Pimedus you’ll be able to use it at your own convenience from your inventory tab in app. Although Hadavale awards a Booster every time it’s capped, since there will be many more Pimedus floating around there’s a slimmer chance at earning a Physical Capture Booster. A new over-the-air update has been pushed, so now you’ll be also able to use multiple Booster types at the same time! Just activate both boosters and get to capping and deploying! Or stick with one at a time if you like, it’s all up to you when you activate a booster! 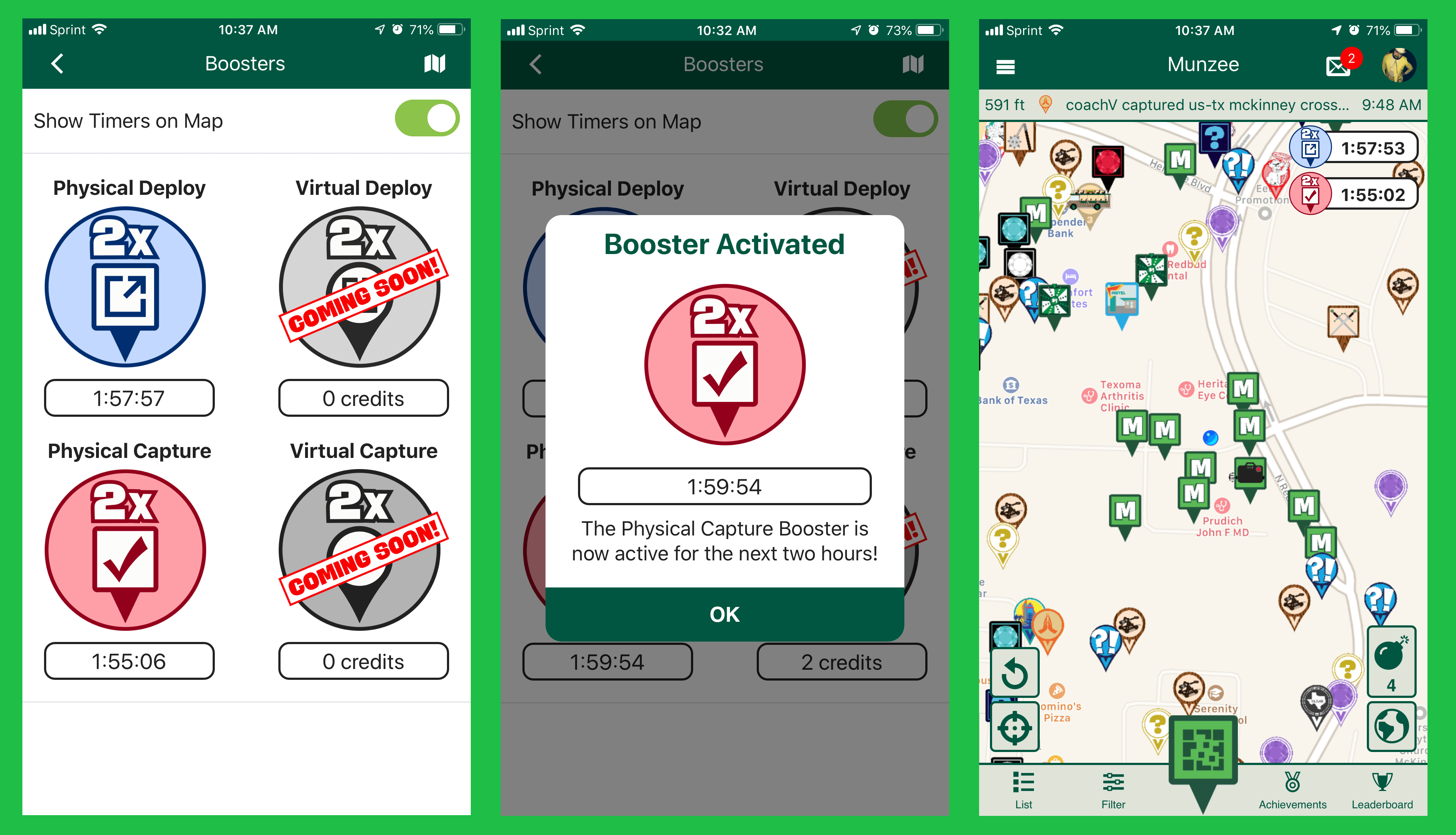 All players who deploy a Pimedus will receive the following deploy badge: 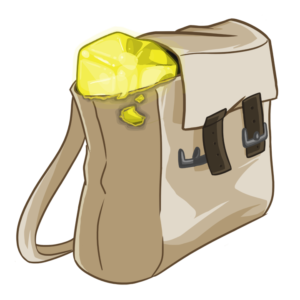 Additionally, there will be three more badges to unlock based on number of Pimedus captures. The first in the series will appear as follows: 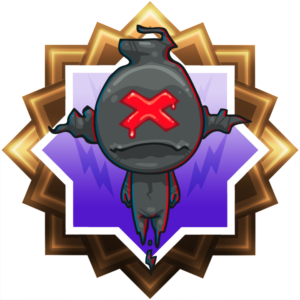 Pimedus will be available for sale exclusively from the Freeze Tag Online Store for 24-hours only starting at 15:00 MHQ time today. Hopefully this isn’t the time you chose to take a digital retreat, because this Pouch Creature offers plenty of fun!